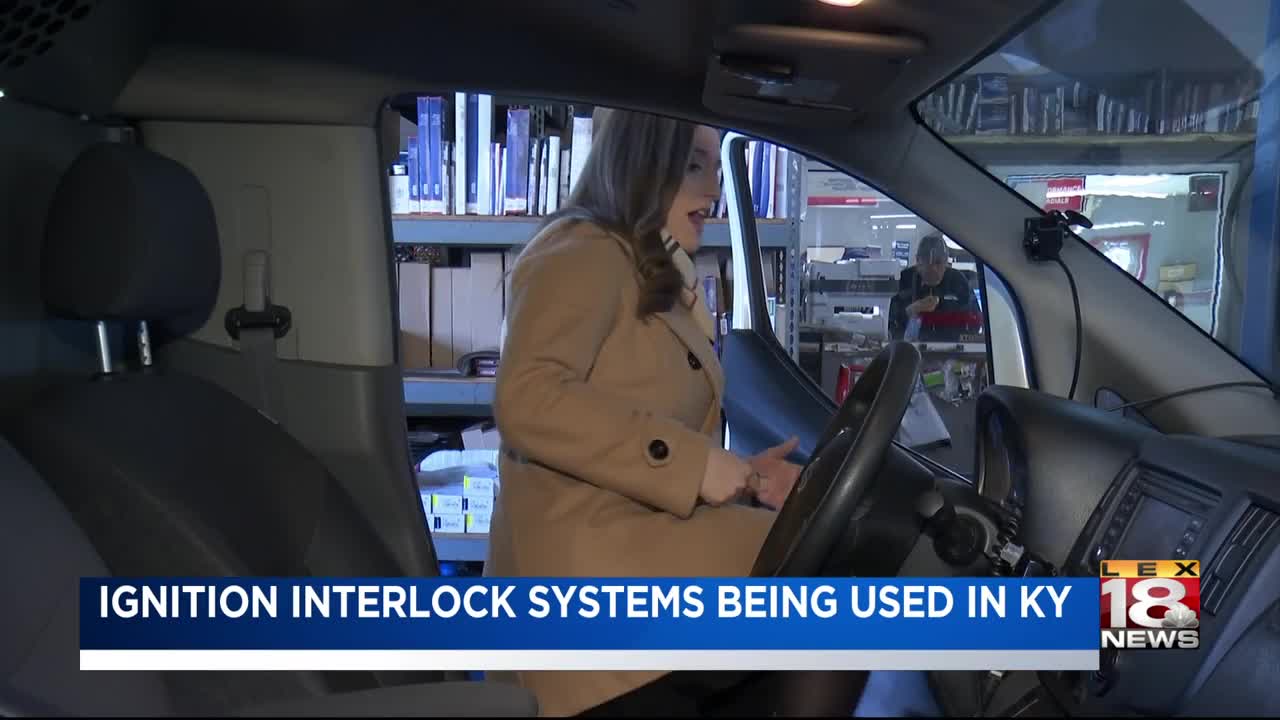 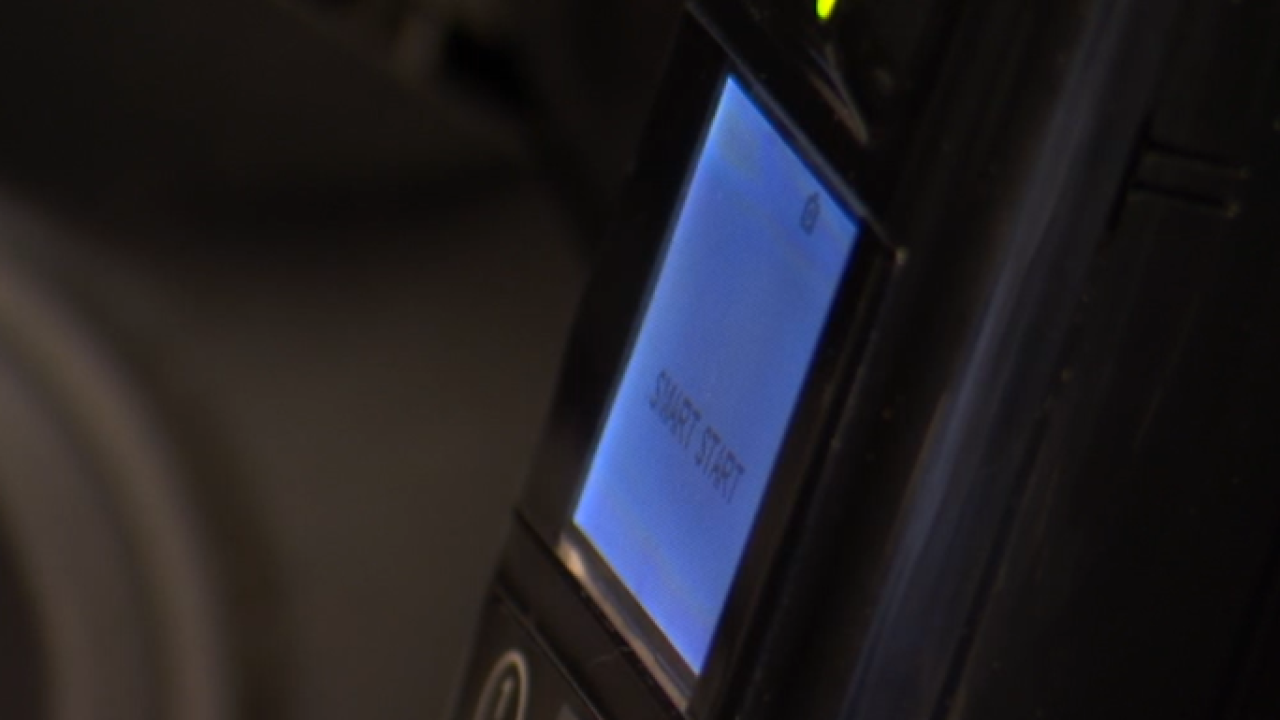 LEXINGTON, Ky. (LEX 18) — DUI offenders will soon have the option to install an ignition interlock system in their cars in lieu of facing a longer license suspension.

The Ignition Interlock Law, signed by Governor Bevin in March 2019, allows drivers to install a system in their car for four months as opposed to having their license suspended for 6 months.

An ignition interlock system requires that drivers pass a breathalyzer test before their car will start. Drivers will not be able to start their cars if they blow a .02 BAC or higher.

A second test is administered within 5-10 minutes of the car being started. After that, random tests are initiated throughout the duration of the drive.

Kentucky currently has four different companies that can install these devices: Lifesaver, Intoxalock, LowCost Interlock and Smart Start. According to Smart Start, the system costs $65 to install and then $80 for every month the system is used.

For example, a camera snaps photos of the driver to ensure that the correct person is taking the test. Cameras are required under the Kentucky law.
McCord said drivers must also calibrate their device once every month. At that time, data reports from the device is downloaded.

The reports include potential violations like failing or skipping any tests. By law, Smart Start must then provide that information to the state's Department of Transportation.

According to McCord, even if a driver is able to "hot wire" a car, the device has the ability to identify and record that violation.

According to the Kentucky Transportation Cabinet, violations which could trigger consequences include:

For fourth-time DUI offenders, drivers have the interlock system for 30 months and go 120 days without a violation. This is in lieu of an 60-month suspension.

KYTC will review the offenders activity to determine if they have participated in the program without and violations or extend their participation as necessary based on the guidelines in KRS 189A.340.

The Kentucky Transportation Cabinet said the following in an email to LEX 18 in reference to the difference in the new law versus the previous ignition interlock law: "The law that goes into effect July 1, 2020 changes the ignition interlock program from a judicial program to an administrative program. This will streamline the process and make it more uniform across the Commonwealth. The changes also make it more available to all offenders as before it was only available to those with multiple impaired driving convictions with the goal of preventing repeat offenses by encouraging behavior change. There is also a uniform suspension and a compliance period that did not exist previously.

The state's bourbon industry and Mothers Against Drunk Driving (MADD) support the new law, saying it could reduce drunk driving deaths by 16 percent.

Kentucky joins more than 30 other states which have similar laws.