'Irregularities': Where are the voter fraud claims coming from? 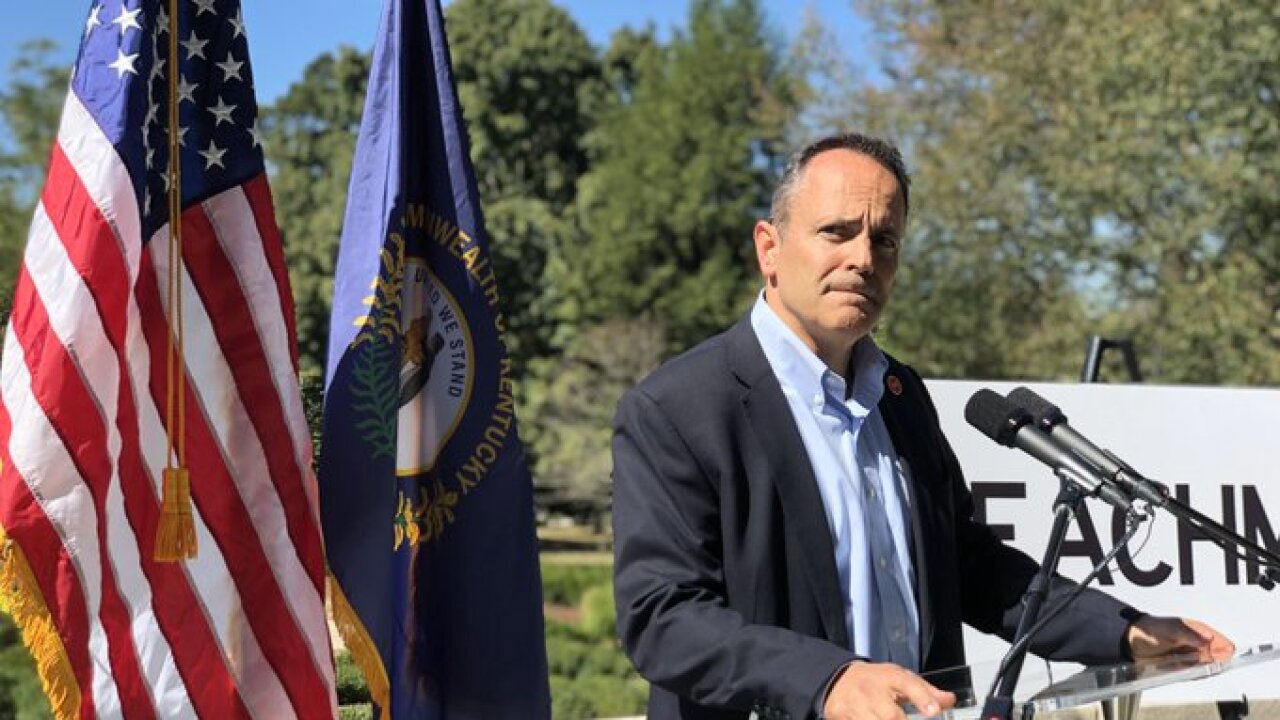 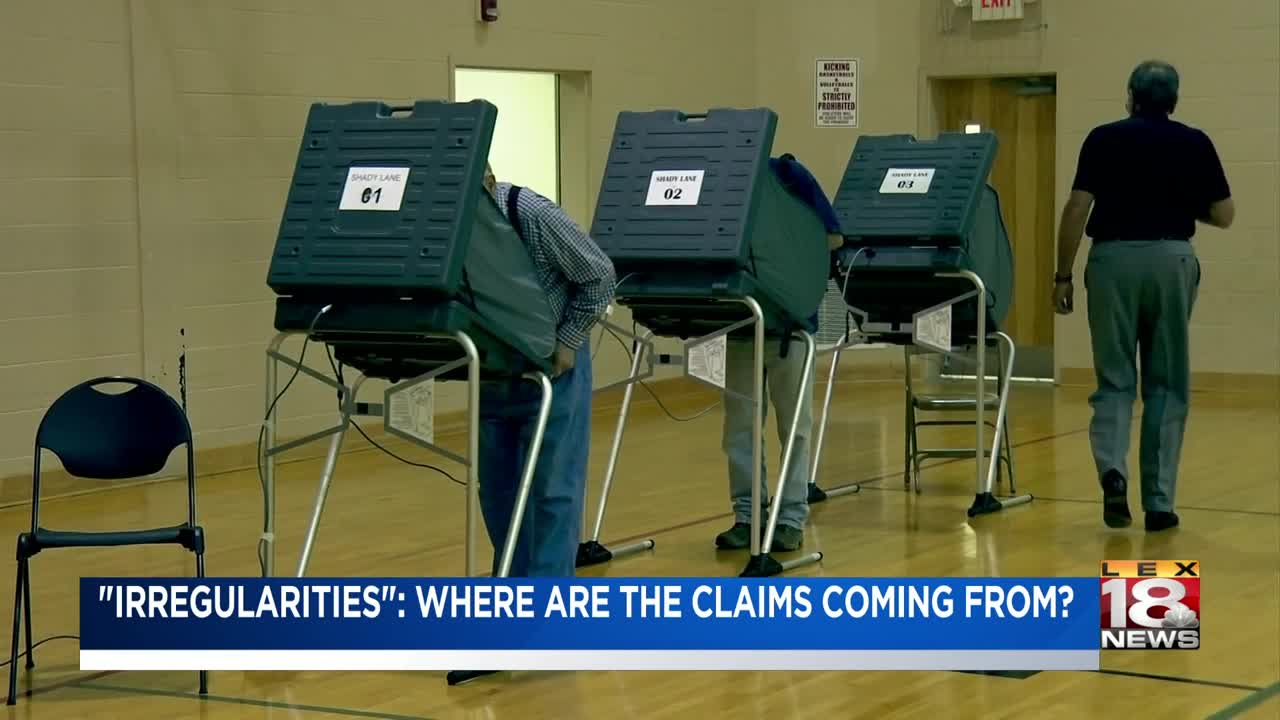 FRANKFORT, Ky. (LEX 18) — On election night, Gov. Matt Bevin told a crowd of supporters that he would not concede until the election was looked into.

"We know for a fact that there have been more than a few irregularities," said Bevin.

That is when he first mentioned the word "irregularities." The next day, at a press conference at the Governor's Mansion, he made claims of possible voter fraud.

"We know there have been thousands of absentee ballots that were illegally counted," said Bevin. "That is known. And this again, is something that is being looked into. We know that there are reports of people being turned away, incorrectly turned away, from various voting booths around the state. Again, things that need to be corroborated."

However, Bevin has not offered any evidence to support his claims.

Gov.-Elect Andy Beshear stands by the results of the election. Last week, at a press conference about his transition plans, he said he did not know about any irregularities the governor is referencing.

The Secretary of State's Office, which oversees elections in Kentucky, said its staff hasn't heard of anything that would change the outcome of the governor's race.

"So far, our office has not received notice of any irregularity that would account for a 5,000 vote differential," said Lillie Ruschell, spokesperson for the Secretary of State's Office.

However, claims of voter fraud are still going around on social media.

On Monday, a newly formed group called "Citizens for Election Integrity" held a press conference in Lexington, making claims of voter fraud. However, the group did not present any evidence for their claims.

"The evidence at this point is up to the Attorney General's Office," said Erika Calihan, on behalf of the group.

The Attorney General's Office, which is led by Andy Beshear, said as of Thursday, the Election Law Violations Hotline received 123 calls. The Office says that number is lower than the 2018 election, when the hotline received more than 500 calls.

"The nature of the calls during this cycle were typical of the calls received in previous cycles," said Deputy Attorney General J. Michael Brown. "The most common questions received through the hotline were procedural or general legal questions.”

Despite Kentucky election officials standing by the integrity of the election, voter fraud claims are being made. Election security experts at the OSET Institute believe it's happening because incorrect information can spread quickly online.

"A lie can circle the globe before the truth can find the keyboard," said Gregory Miller, co-founder of the OSET Institute, a group that works to "increase verification, accuracy, security, and transparency, and ensure that ballots are counted as cast."

One tweet that was shared across Twitter claimed to have destroyed ballots for Bevin. It came from the account of @Overlordkraken1 and it said "just shredded a box of Republican mail in ballot. Bye bye Bevin." The tweet has the user's location listed as Louisville, but the city's name is misspelled.

This example has some election security experts worried Kentucky's race could be an indicator of what may happen in 2020.

"What if the president is not re-elected next year? Is he going to concede? Is he going to do the very same thing we see Bevin do here" asked Miller. "When you have campaigns, and candidates, and presidents who have invoked the vernacular of 'hacked, tampered, and rigged,' you are sowing the seeds of distrust. That's a very dangerous thing. If people cannot trust the process, either they're not going to participate or it's going to devolve into chaos."