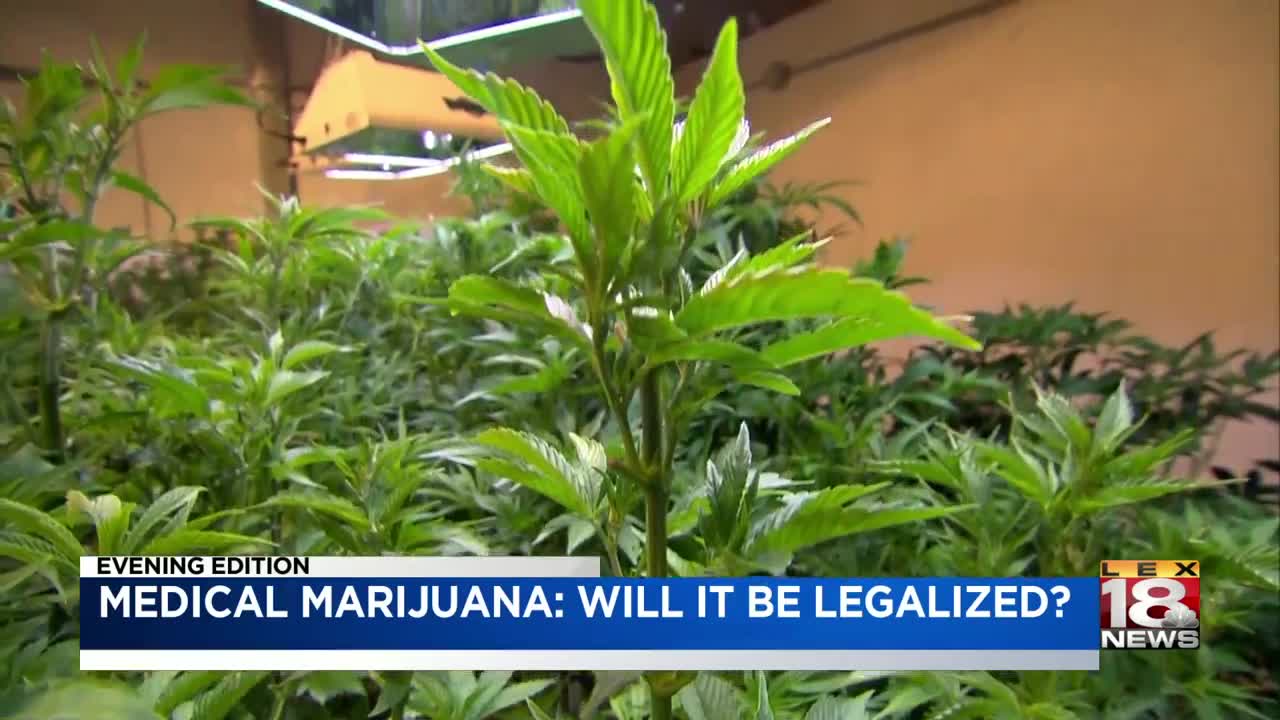 The poll, sponsored by Foundation for a Healthy Kentucky and Interact for Health, was done between October 16th, 2019 and December 6th, 2019. During it, 1,559 adults in Kentucky were interviewed by phone and the results were strongly in favor of medical marijuana.

"Very seldom do you see any poll at 90% and here, in Kentucky, we're seeing 90% support for medical marijuana," said Ben Chandler, CEO of Foundation for a Healthy Kentucky.

"The jump was tremendous and it doesn't really surprise me because anecdotally, I've known in the last several years that there's been so much talk about it and that public opinion has been shifting," said Chandler.

Another person not surprised by the results is Rep. Jason Nemes, a republican representing part of Oldham and Jefferson counties, who has been working to legalize medical marijuana.

"We're going to have our vote in committee on February 12th this time, which is early enough to get it through the House and through the Senate," said Nemes. "I feel very confident. I know the votes are there. If it gets a vote in the Senate, it'll pass."

Foundation for a Healthy Kentucky, which has not taken a stance on either side of the argument involving medical marijuana, also believes it's only a matter of time before medical marijuana is passed. That's why they want to make sure everything is done safely.

"Kentucky is almost certain to legalize it at some point - whether they do it in this session or later," said Chandler. "But when we do it, we need to have a very serious conversation about doing it properly. Making sure, for instance, that it's not readily available to young people, to make sure you've got the right dosage levels."