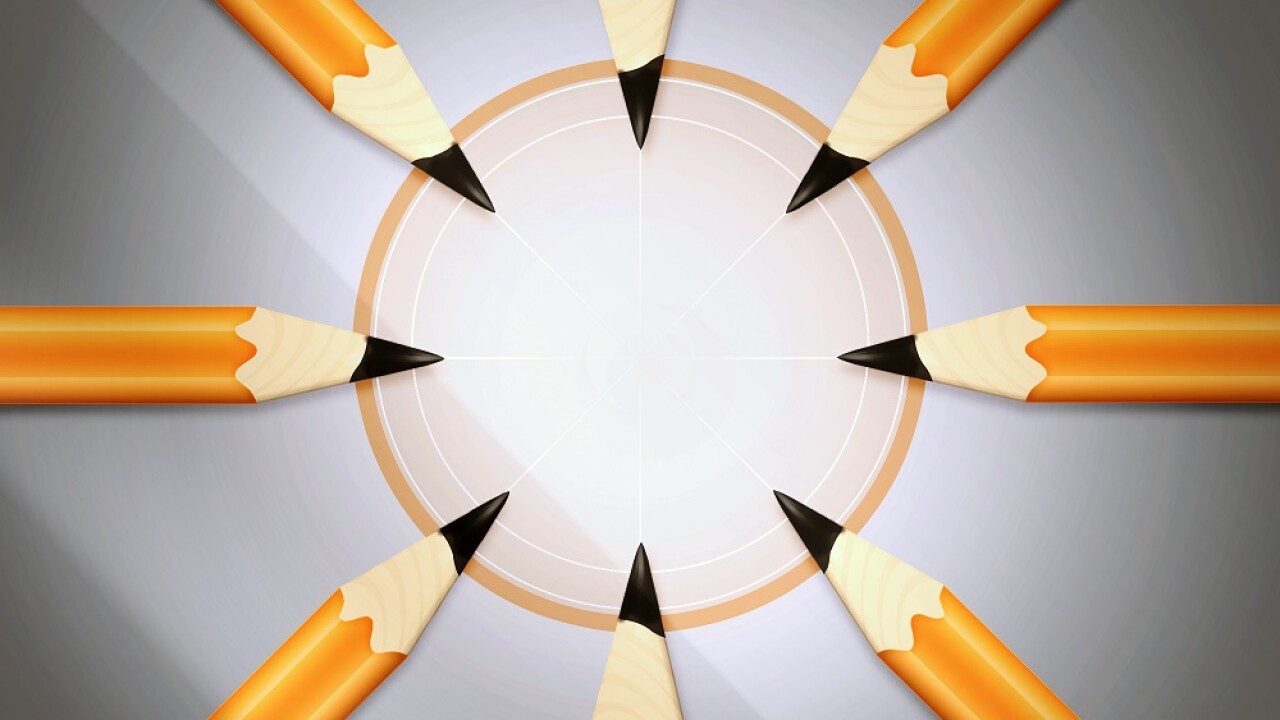 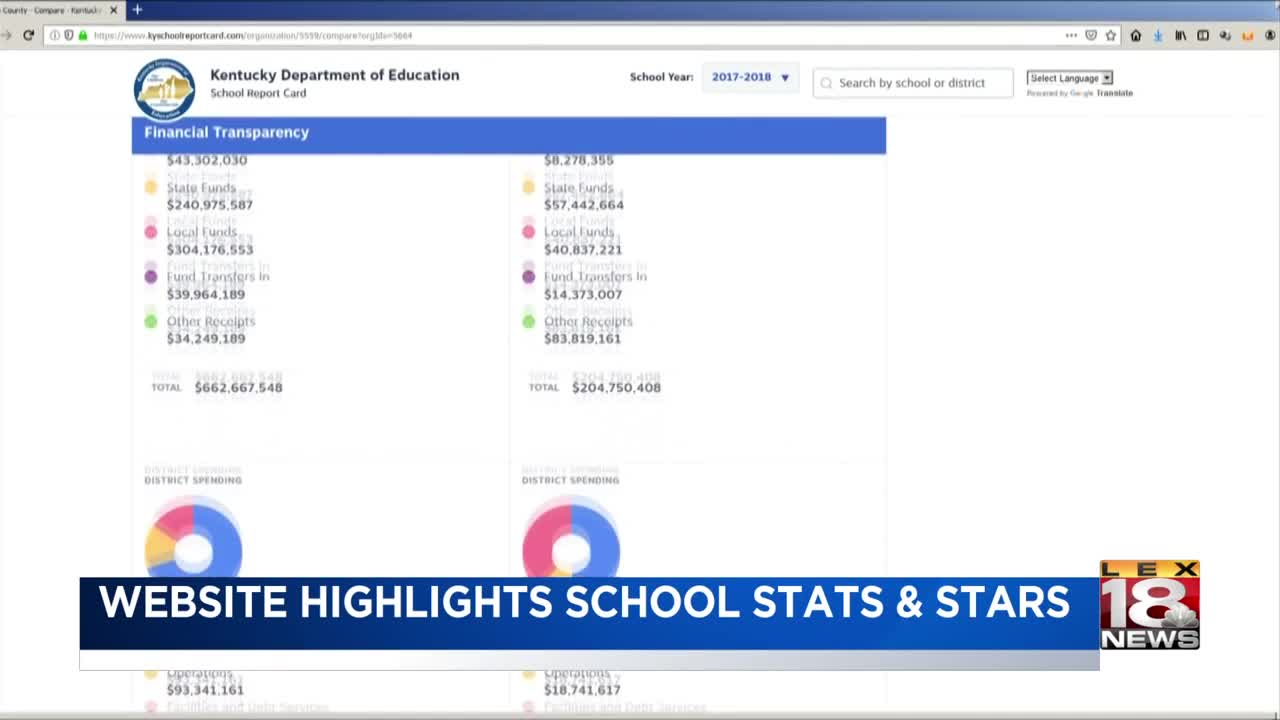 LEXINGTON, Ky. (LEX 18) — The excitement and anguish of receiving a report card is something many remember experiencing. Today, public schools across the state received their report cards from the Kentucky Department of Education from last school year.

For the first time, they also received a rating on 5-star scale. The stats are right at the fingertips of parents who want to know about their student's schools.

The website is called KY School Report Card and users can compare data from the past two years to see the growth or decline at one school compared to others.

"The five-star rating system came about as part of both Senate Bill 1 of 2017 and the Every Student Succeeds Act," explained Fletcher.

The ratings are based on reading, math, social studies, science and writing as well as student's academic growth at the end of the year. High schools also factor in college and career readiness.

For example, in Fayette County, only two schools received a 5-star rating: Rosa Parks and SCAPA.

But whether your child's school earned one or five stars, KDE wants parents to know it should be viewed as a spring board for improvement.

"So it's really going to provide a broad overview for parents as far as how much schools are offering students," says Fletcher. "There's lots of different ways that you can look at school data through this system and it's a really unique way for parents and stakeholders--education stakeholders to kind of get an idea of schools in their areas."