Kentucky native who died on 9/11 remembered in Rowan County 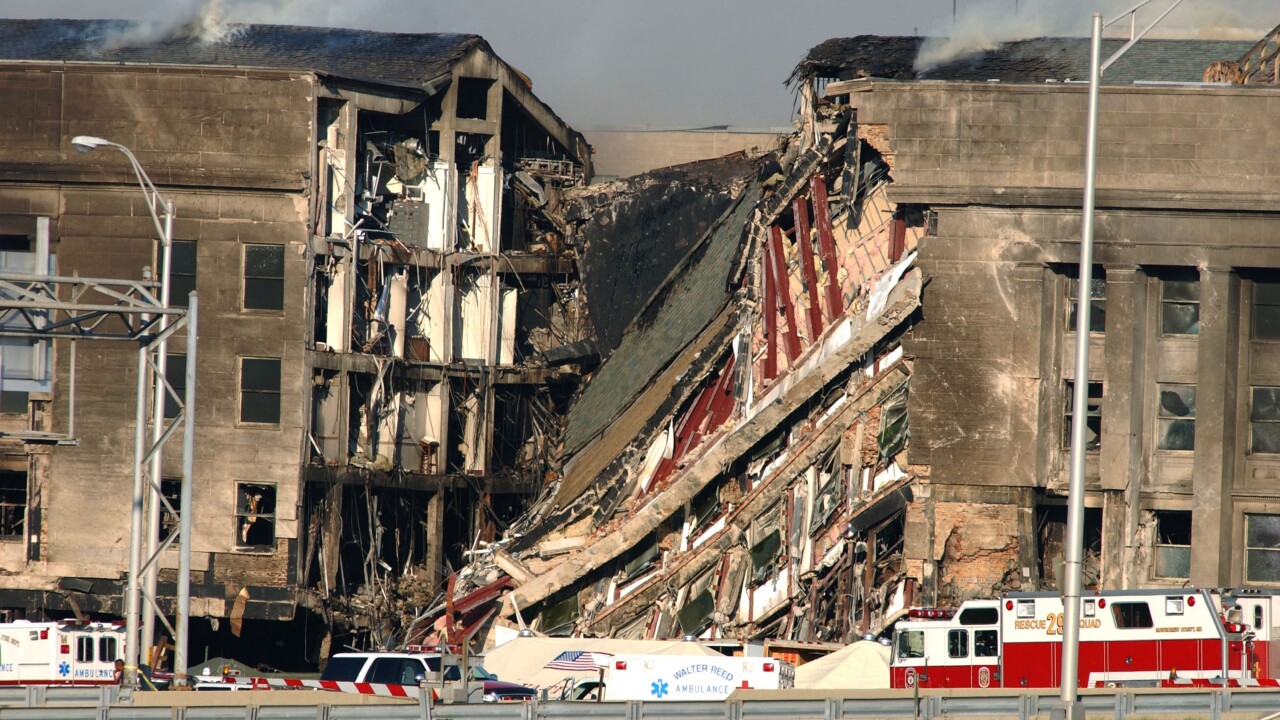 Edward Earhart was a navy meteorologist working at the Pentagon in 2001.

Earhart was supposed to be off on 9/11, but he went to work to help a friend and was killed by a falling beam when American Airlines Flight 77 hit the side of the building.

Earhart was the first person identified when the smoke cleared from the attack on the Pentagon.

He was buried in Rowan County.