Kentucky primary delayed due to coronavirus 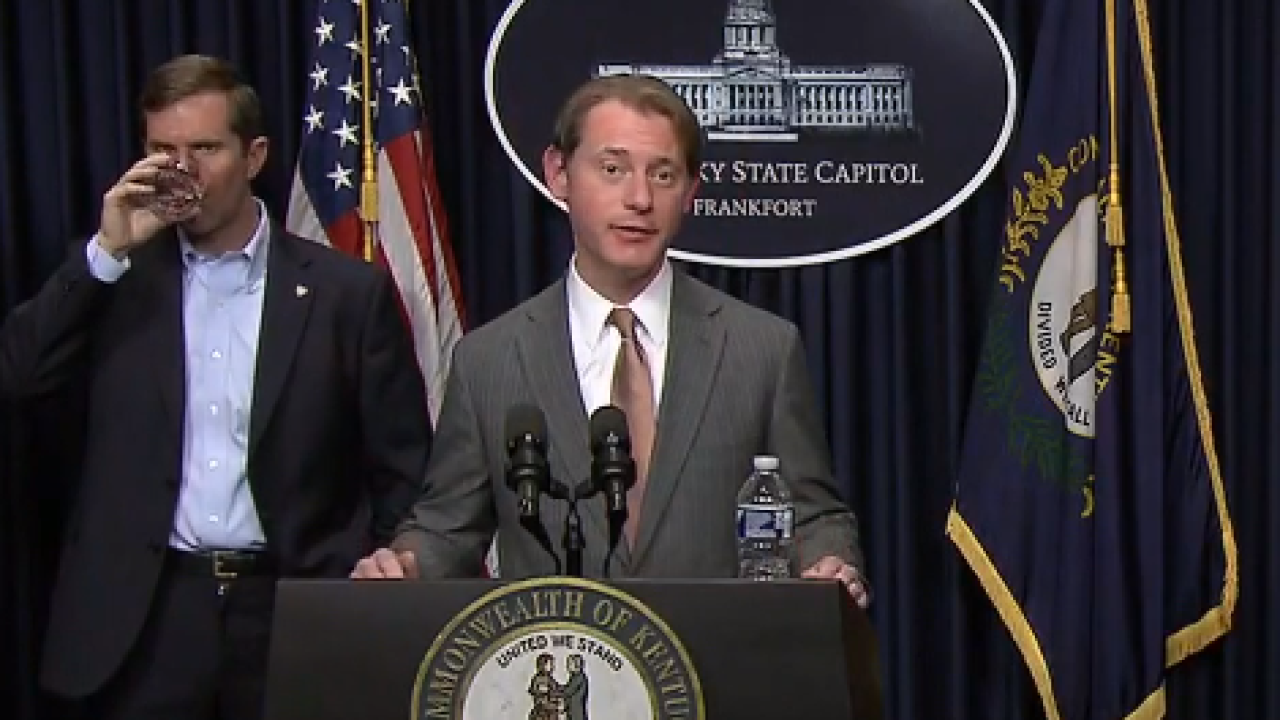 FRANKFORT, Ky. (LEX 18) — Gov. Andy Beshear announced on Monday afternoon that Kentucky's primary election has been delayed due to the coronavirus.

The election, which was originally scheduled for May 19, will be pushed back to June 23.

"State law allows the governor, upon the recommendation of the secretary of state, to change the location of an election and to delay the time an election occurs," Kentucky Secretary of State Mike Adams said. "This buys us time. Obviously, the hope is by June 23, the worst will be over and we will be able to have an election that is as normal as possible. The other possibility is that we won't be back to normal. This will give us time to assess changes that we can make in our election system, as to location or potentially method, to make sure we will have a smooth election."

LEX 18 will continue to update this story as more information comes in.