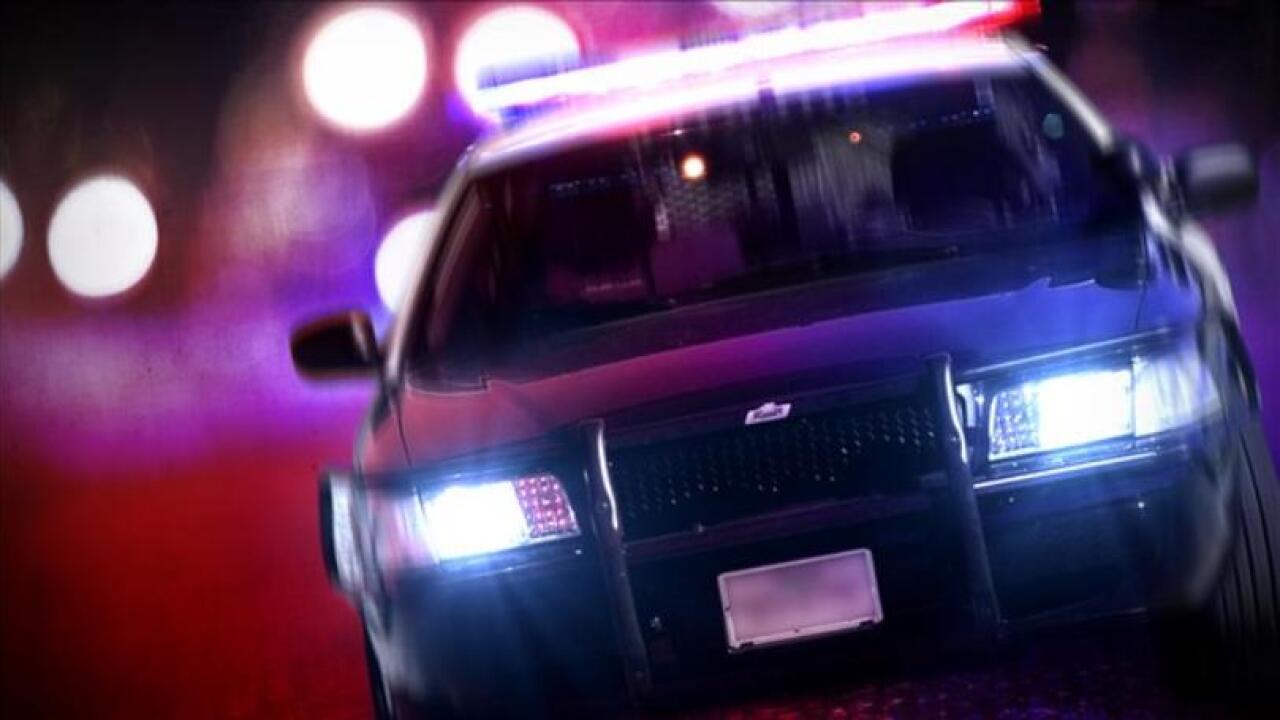 Powell County Deputy Sheriff Edwards found an individual sitting in a vehicle at the 16 mile marker on the Mountain Parkway around 2:50 a.m.

Edwards found that the vehicle had been stolen. Donald Lewis II, 38 of Louisville, exited the vehicle and shoved Edwards in an attempt to escape.

Lewis ran toward a truck that was parked on the emergency lane on the Mountain Parkway and forced his way into the truck and tried to take control.

Edwards then shot at the tires of the truck, to prevent Lewis from driving away. Lewis then got out of the truck and took control of Edward's police cruiser. The officer then fired shots at his own cruiser to prevent the getaway.

The Montgomery County Deputy Sheriff joined in the pursuit. After awhile, Lewis turned around and started heading south.

Lewis was eventually caught after he entered a field and got stuck.

Lewis is being charged with fleeing or evading police in the first degree, operating a motor vehicle under the influence and resisting arrest. He is lodged in the Powell County Detention Center.