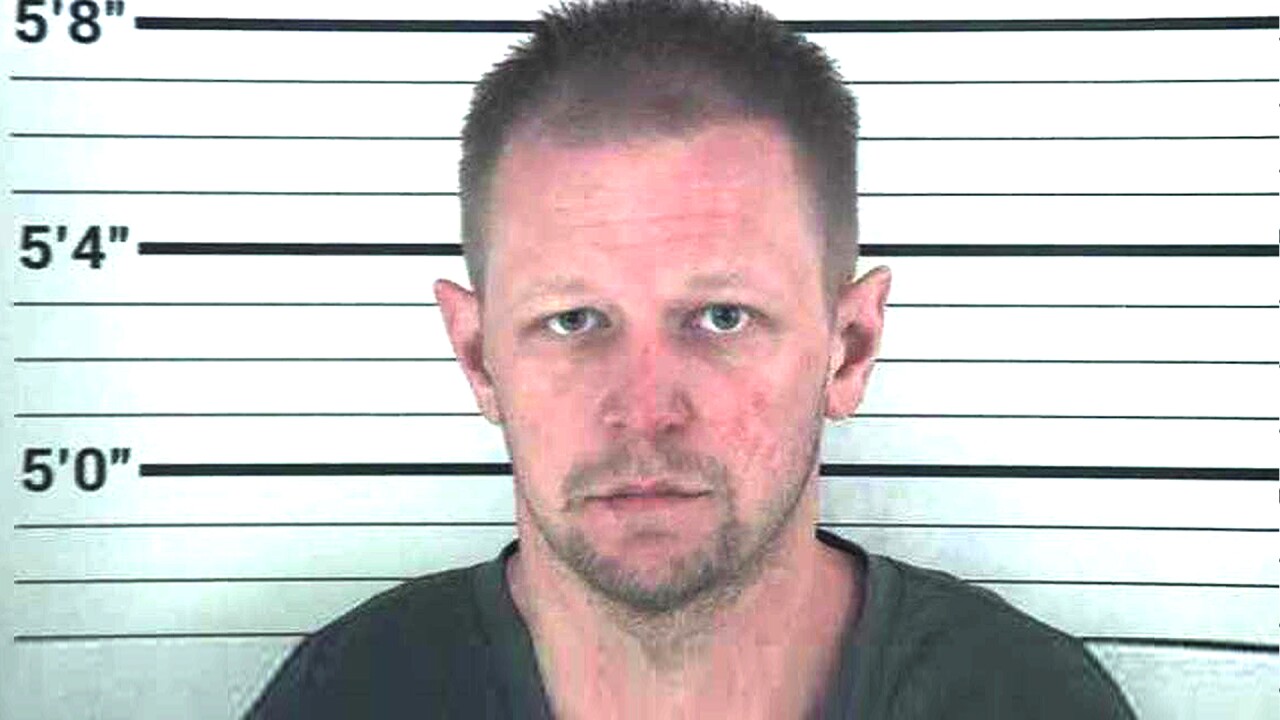 CAMPBELL COUNTY, Ky. (LEX 18) — Kentucky State Police are searching for a man who walked away from his assignment while on work release in Campbell County.

According to KSP, on Wednesday around 1:30 p.m. the Campbell County Detention Center contacted them in reference to an inmate who walked away from his assignment while on work release.

The inmate has been identified as George Gattis, 36, of Sparta, Kentucky. Gattis was last seen wearing a white t-shirt and blue jeans at 200 Riverboat Road in Newport, Kentucky.

Gattis has been described as a white male who is 5 foot 11 inches tall, 170 pounds, with brown hair and blue eyes.

Gattis had been previously incarcerated for theft by unlawful taking and probation violation charges, according to KSP.

If anyone has information on the whereabouts of Gattis, contact KSP at (859) 428-1212. You can also contact KSP through their app. Callers can remain anonymous.