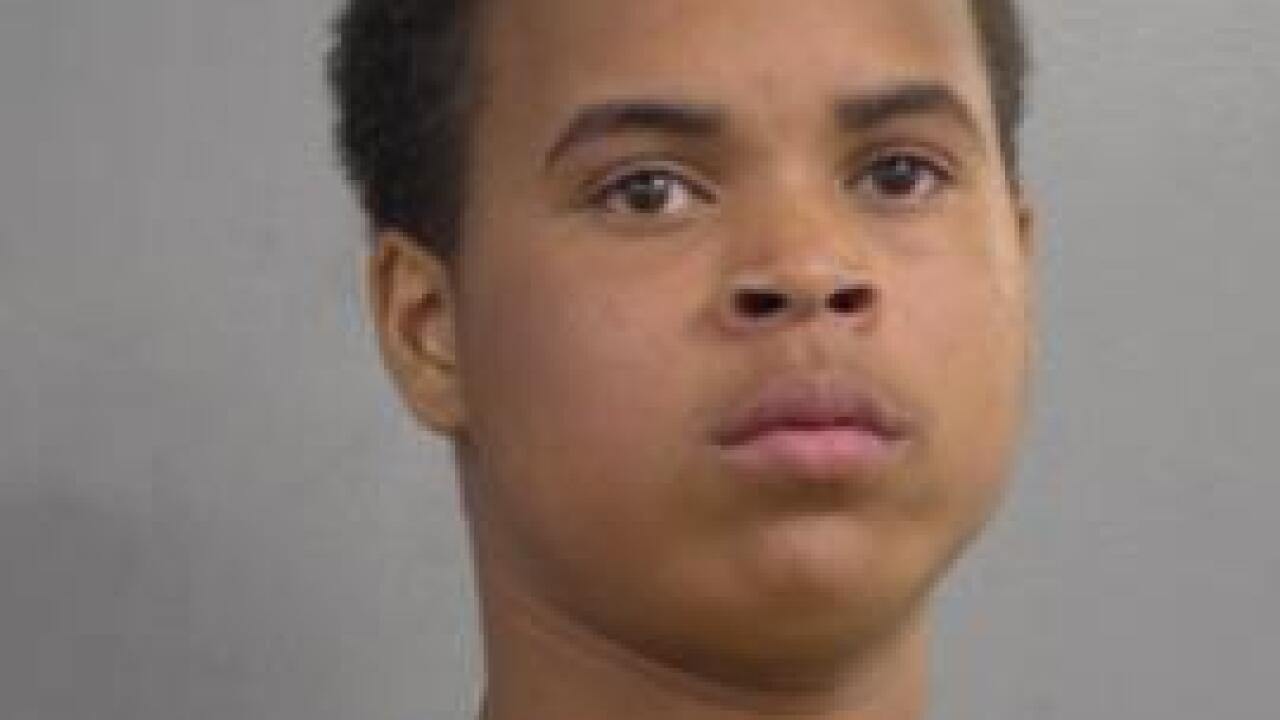 LOUISVILLE, Ky. (WAVE/LEX 18) — A Kentucky student has been arrested for his alleged involvement in the beating of a teen with autism, according to WAVE.

WAVE reported that Simmons' arrest warrant stated that Simmons and three other juveniles confronted the victim in a bathroom at Iroquois High School and beat him up.

It was confirmed that the alleged victim's jaw was broken and he was found by another student lying in a pool of blood.

The victim was then taken to Norton Children's Hospital and had to have surgery for his jaw.

Simmons was arraigned on Saturday and pleaded not guilty.