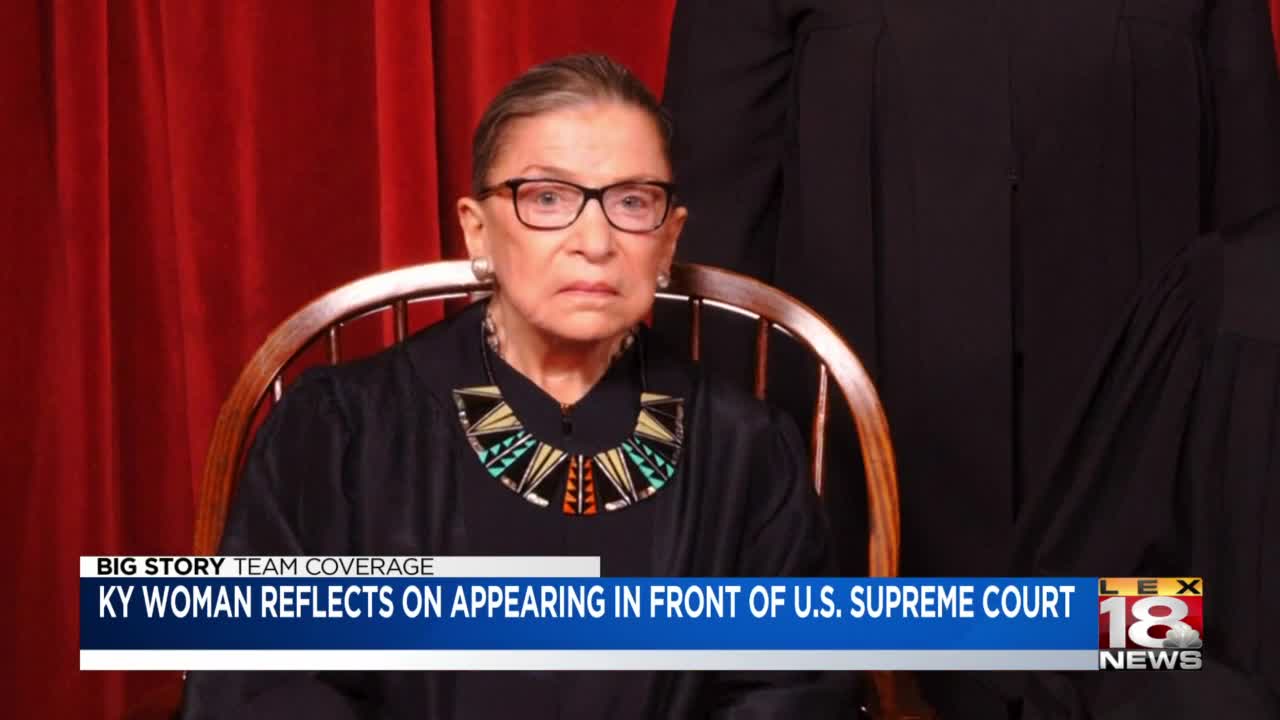 The Supreme Court Justice died at 87 years old on September 18, and for a Kentucky woman who argued a case in front of the Supreme Court, her death was especially heartbreaking. 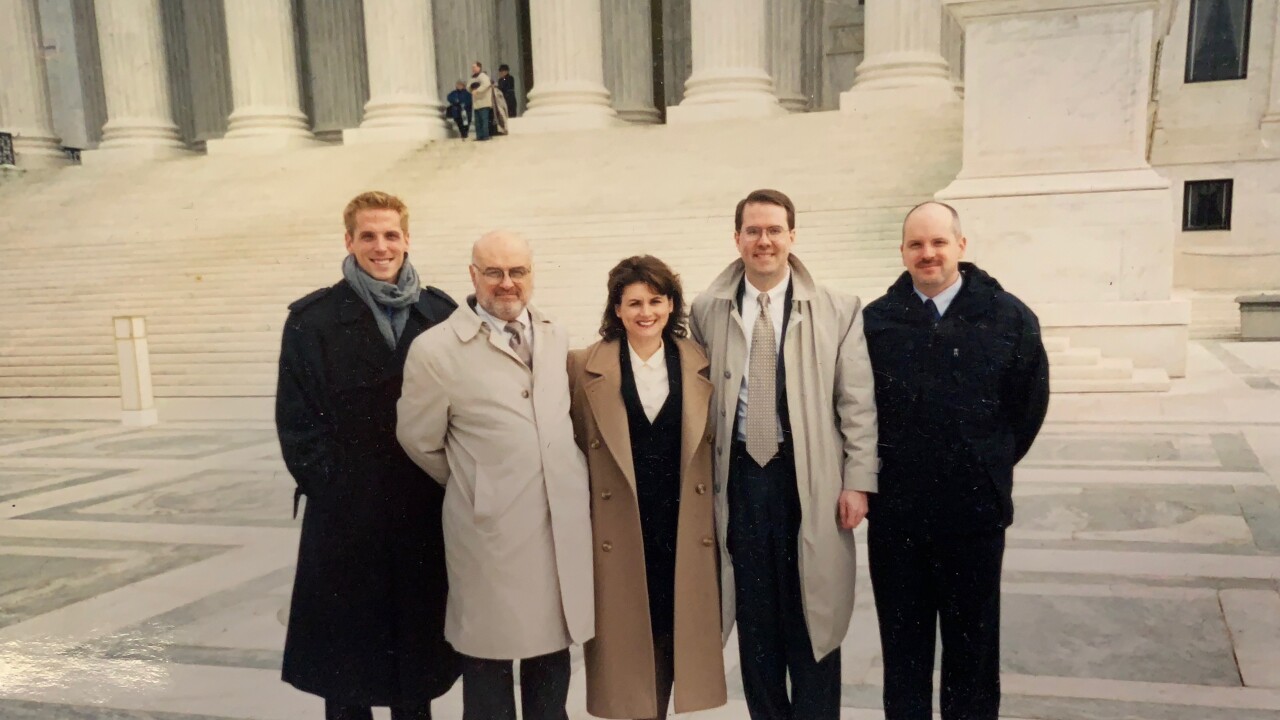 Justice Ruth Bader Ginsburg's impact on the United States is unquestionable, breaking down gender discrimination and working towards a more equal world.

The Supreme Court Justice died at 87 years old on September 18, and for a Kentucky woman who argued a case in front of the Supreme Court, her death was especially heartbreaking.

Johnson did eventually win the case, and the law is still on the books in Kentucky which allows people to go to the doctor or hospital you want to go to, but it was also such an eye-opening experience to appear in front of all of the Justices.

Ginsburg was one of the last remaining Justices from that court case back in 2003 that Johnson got the honor to meet and she says she was starstruck by it.

"When I was there at the United States Supreme Court I kept thinking I cannot believe that Justice Ginsburg or Scalia, or any of them are here, it was just such a powerful experience and I'll never forget it," said Johnson.

Ginsburg helped pave the way for women lawyers today and without her work, Johnson says she may never have had the career she's had.