LEX 18 Investigates: Families and funeral home directors upset with UK Hospital over delays in the release of bodies 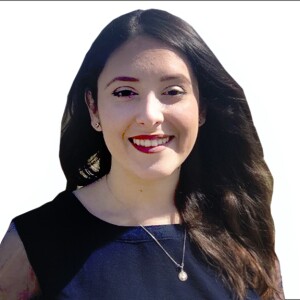 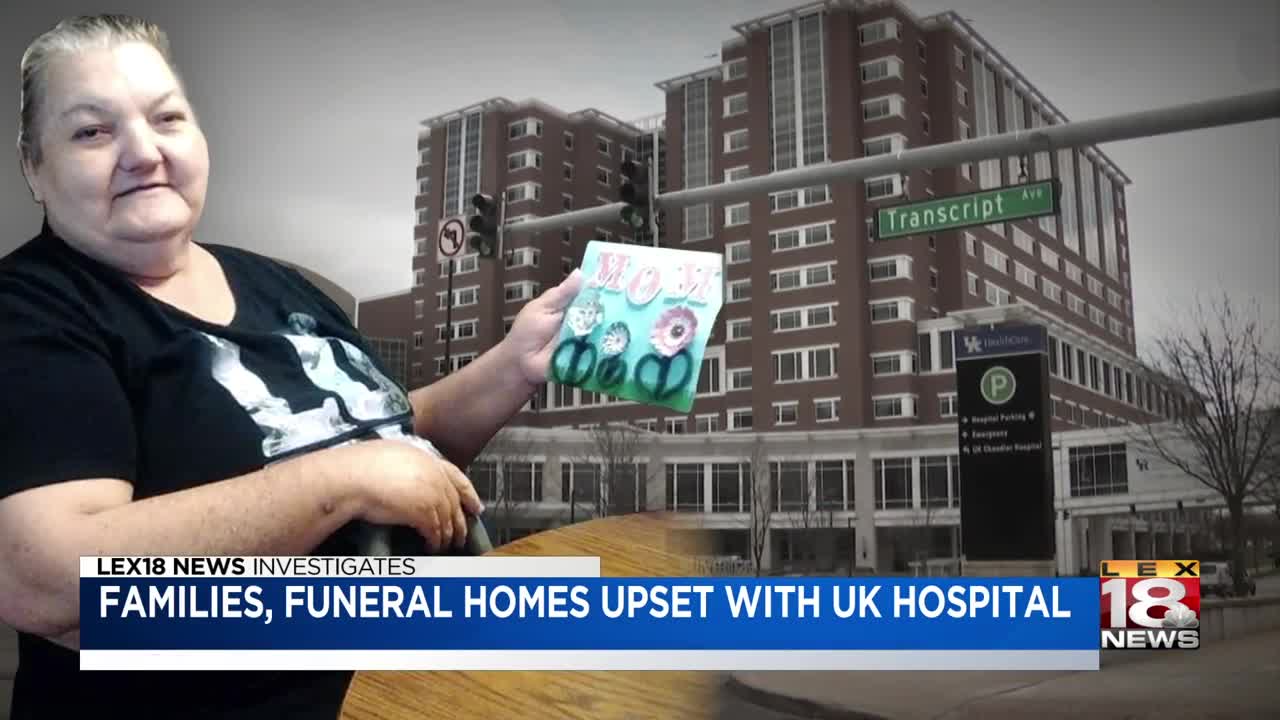 LEXINGTON, Ky. (LEX 18) — Frances Smith died of a heart attack on Jan. 12, 2019. Smith’s daughter Lisa Reed said she was called around 3 a.m. with the news and she rushed through the snow to UK Hospital.

“They were good to my mom. They did everything they could to make her comfortable and to make me comfortable,” Reed recalled about the hospital staff.

There are procedures in place when a person dies in the care of a hospital regarding the next steps. UK Hospital grants family time to grieve their loved ones, has family and doctors fill out paperwork, and moves the body of the deceased to the morgue to wait for the appropriate person to pick up the remains.

When it came to Frances Smith, Reed said there was a fluke in the system.

“I didn’t want to leave her. I had a bad feeling,” she said.

Reed’s family filled out a provisional report of death for Smith. The document contains information which ultimately ends up with the Kentucky Department for Public Health’s Registrar of Vital Statistics. It also specifies which funeral home a family has chosen for arrangements so the hospital can release the body to them.

Reed complied with the hospital’s procedures and went home to wait for Northcutt and Son Funeral Home to call about making arrangements. After two days passed without a call, Reed called the funeral home to ask about her mother. John Northcutt, funeral home director and Rowan County coroner, answered the phone and explained to Reed he’d never been contacted by UK Hospital’s Department of Decedent Affairs regarding her mother’s death.

“She was in the morgue,” she said. “I felt like they just pushed her to the side and forgot about her.”

Reed asked if she could be in the room when UK Hospital released the remains to Northcutt.

“How do I know they know they have the right woman without looking?” Reed said.

Northcutt allowed Reed to accompany him. When she asked if she could unzip the body bag and look inside, Northcutt warned her there was no telling the condition her mother may be in, but that it was her right to look if she wanted.

After days of laying unembalmed in the morgue, Frances Smith’s body was in the midst of the decomposing process.

“That’s an image that I will never get out of my mind. That has caused me a lot of heartache,” said Reed.

More than a year after Frances Smith’s funeral, the death continues to haunt Reed.

“Losing someone like a mother is devastating," Reed said. "Then to have to go through what I did to get my mom home, that made it worse,” she said.

Reed’s experience is one of many, according to John Northcutt.

“[UK does] an excellent job of caring for the living, but it seems like when they pass away that the care stops,” he said.

On Feb. 17, Northcutt made a Facebook post listing problems he’d personally experienced while working with UK Hospital and asking others to share their own experiences. The post was shared 223 times and received 45 comments from funeral home directors and families whose loved ones had died at UK Hospital.

“This is widespread. This is not isolated. This is statewide," said Northcutt. "Many, many, many families and funeral homes are experiencing the same problems or the same issues that we are."

Among the problems is the topic of releasing a body in a timely manner. Northcutt said most hospitals will release a body to a funeral home within two hours of death under normal circumstances. However, according to Northcutt, UK Hospital can take anywhere between five hours and several days to release a body once the funeral home has been contacted.

“UK, they’re an excellent facility, but this has been an ongoing problem for years,” he said.

LEX 18 contacted four funeral homes to get their insight, all of whom agreed that the problems originated years ago and their complaints have gone unheard.

Following Northcutt’s Facebook post, a UK Hospital senior administrator was made aware of the complaints and invited Northcutt to meet with hospital staff to discuss the issues.

“We’re not perfect and if there are ways we can make that system better, we need to engage in that dialogue and be committed to doing that. We’re going to do that,” said Jay Blanton, UK’s Chief Communications Officer.

“UK HealthCare maintains a standardized and comprehensive process for the appropriate release of information and identification of a patient, who unfortunately has passed away. It is critical that we have a standardized and rigorous process, given the complexity of many of the cases we confront as the state’s leading provider of specialty care. It’s also important that we have a process that is compassionate, involving dedicated clinicians and provision of pastoral care to families who need and want it. We strive to give a family as much time as they need to grieve. We care about the families who trust us and we never want to rush the grieving process.”

LEX 18 asked Northcutt about his reaction to the hospital’s statement. He acknowledged there are instances which may delay the release of a body, including organ donation and police investigations, however he said his complaints exclude those.

“We have extensive internal policies regarding the identification and release of a loved one. Unfortunately, there is not one set time or time frame for a release. Every instance is different, given the complexity of cases and the often severe and serious illnesses we treat. How complex a patient is can impact how long it takes to appropriately identify and prepare for release to a family or funeral home and coroner. We try to administer that process compassionately and sensitively. We aren’t perfect, though, and we can and will always examine ways to do better. We apologize to any family that encounters further duress or sadness as a result of the time this process can take, even if for legitimate health care reasons. Our goal is to do always do everything we can for those we care for and for their families and loved ones who are enduring this most difficult of circumstances.”

“I’m very optimistic that after the meeting, that we can get this problem fixed,” he said.

Lisa Reed said she’s glad the hospital will be hearing the complaints and is hopeful change will come from it. She said she doesn’t want to see anyone go through what she did.

“There’s no excuse except somebody dropped the ball,” she commented.