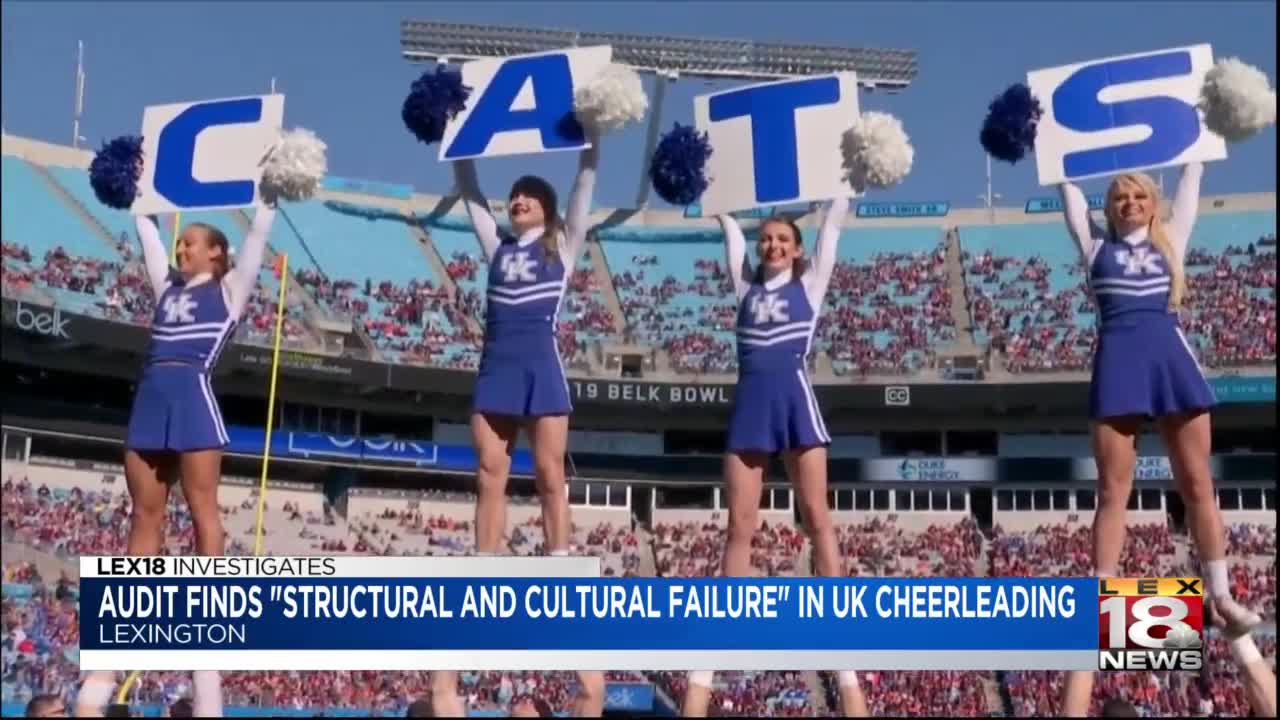 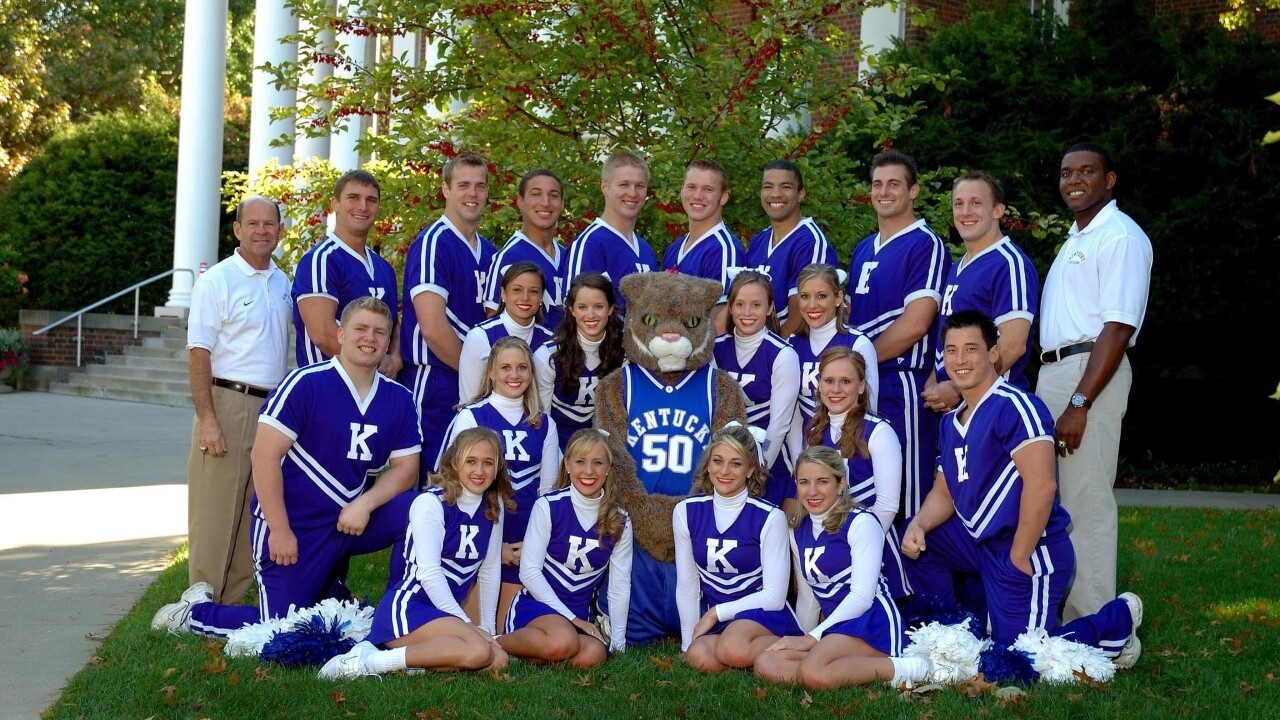 LEXINGTON, Ky. (LEX 18) — A new report obtained by LEX 18 News Wednesday sheds more light on how the UK cheerleading program operated for years, under what the university has called "lax oversight and poor judgment."

The University of Kentucky Office of Internal Audit launched its review of the program's fiscal affairs in May, and four cheerleading coaches, including Head Coach Jomo Thompson, were dismissed. The investigation found the coaches "failed to provide reasonable oversight during off-campus events, where inappropriate conduct by members of the cheerleading squad included hazing activities, alcohol use, and public nudity."

The three-month investigation also uncovered potential conflicts of interest for two members of the coaching staff. The audit, published in a September 24 report, dives deeper into one of them: Coach Thompson.

According to the audit, conflicts of interest "may have resulted in the personal enrichment" of Thompson.

It alleges that Thompson hired two UK assistant coaches to manage his gym, Central Elite Kentucky, LLC. Those individuals continued to coach for the program while working at the gym, according to the audit.

The gym was allegedly used by UK cheerleading to hold practices, and Thompson was found to have referred "students and potential UK cheerleaders to receive training" at the gym.

"And that needed to be dealt with," he continued.

The audit also reports that Thompson and UK cheerleaders were asked to create training content to be monetized for a phone application owned by a company in which Thompson had acquired 50,000 shares of restricted stock.

"[The program] wasn't really a student organization, but it kind of was," Blanton said. "It wasn't really an athletics enterprise, although it was affiliated with athletics in some way. So it had almost just grown up with its own rules, its own culture, its own structure."

The program is now under the purview of UK Athletics, a move that Blanton insists will ensure accountability.

LEX 18 News reached out to Thompson for comment, but we have not heard back.