76 current and former Wildcats expected to graduate this week 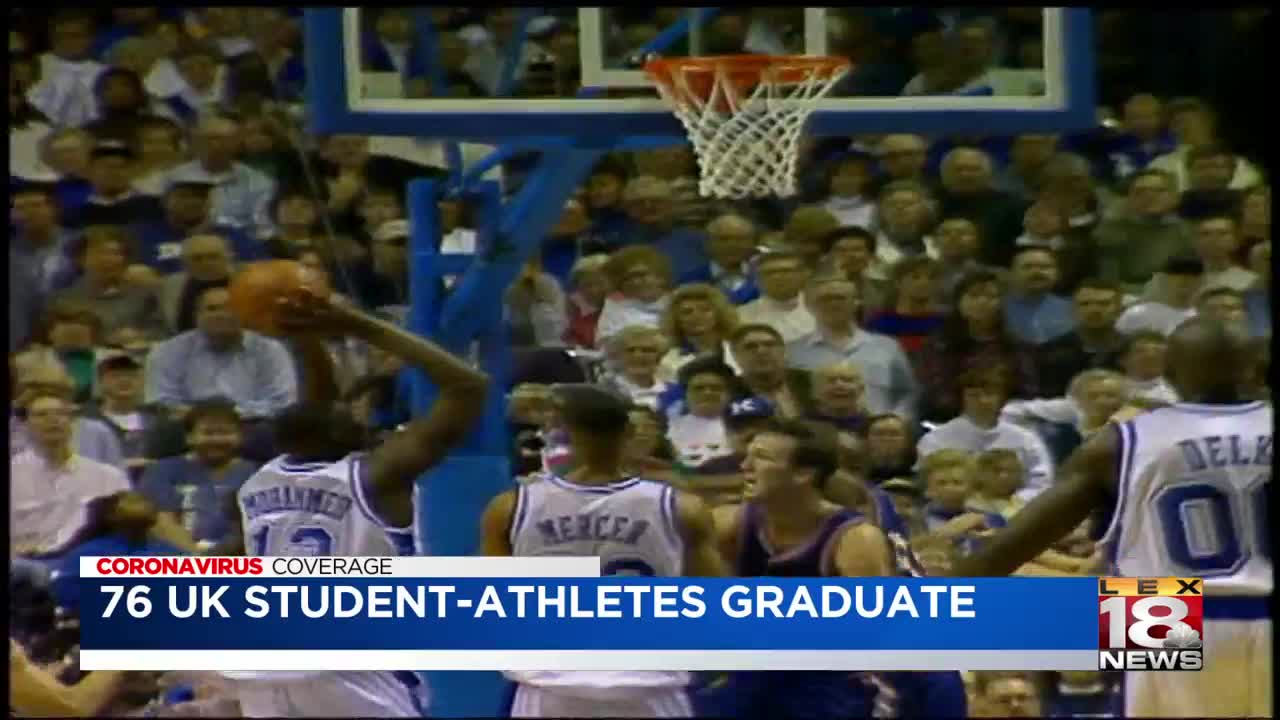 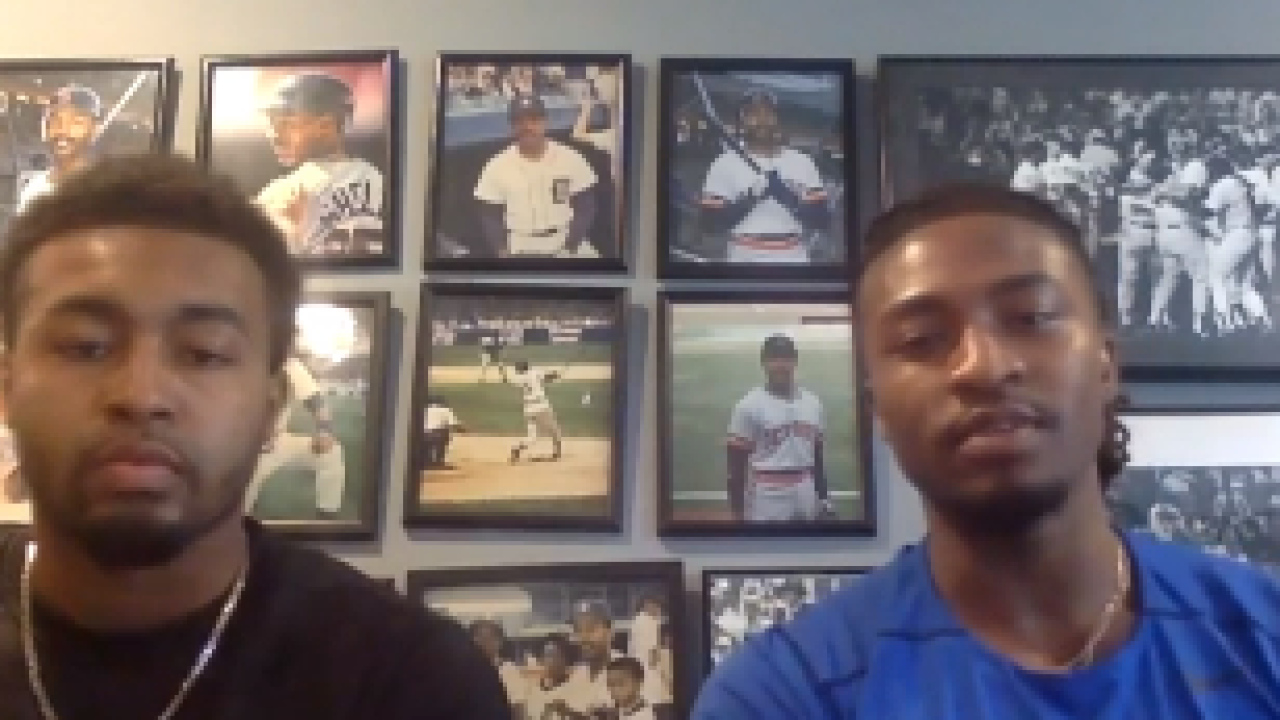 LEXINGTON, Ky. — The 2019-20 athletic season might have been cut short, but that hasn’t stopped Wildcat student-athletes from pursuing academic achievement during the spring semester. This week, 76 current and former student-athletes are on track to graduate from the University of Kentucky.

Expected graduates include three members of the Kentucky volleyball team, which won its third straight Southeastern Conference championship in the fall; one member of the rifle team, which swept regular-season and conference tournament championships before its season was cut short; and nine members of the Belk Bowl champion football team. Seven of the expected graduates earned All-America honors during their UK careers and another 18 were All-Southeastern Conference performers.

Six Wildcats are also expected to graduate after returning following the conclusion of their playing days as part of the Cawood Ledford Post-Eligibility Program. Headlining the group is Wilbur Hackett, who was one of four Kentucky football trailblazers who broke the color barrier in the SEC before going on to become the first African-American captain in SEC history in 1969. Two-time men’s basketball national champion and 18-year NBA veteran Nazr Mohammed is also expected to graduate along with Jordan Jones (football), Kyle Barrett (baseball), JaVon Shelby (baseball) and David Cheatle (baseball) through the Post-Eligibility Program. JaVon Shelby’s brother, Jaren, is expected to graduate as a current member of the Kentucky baseball team.