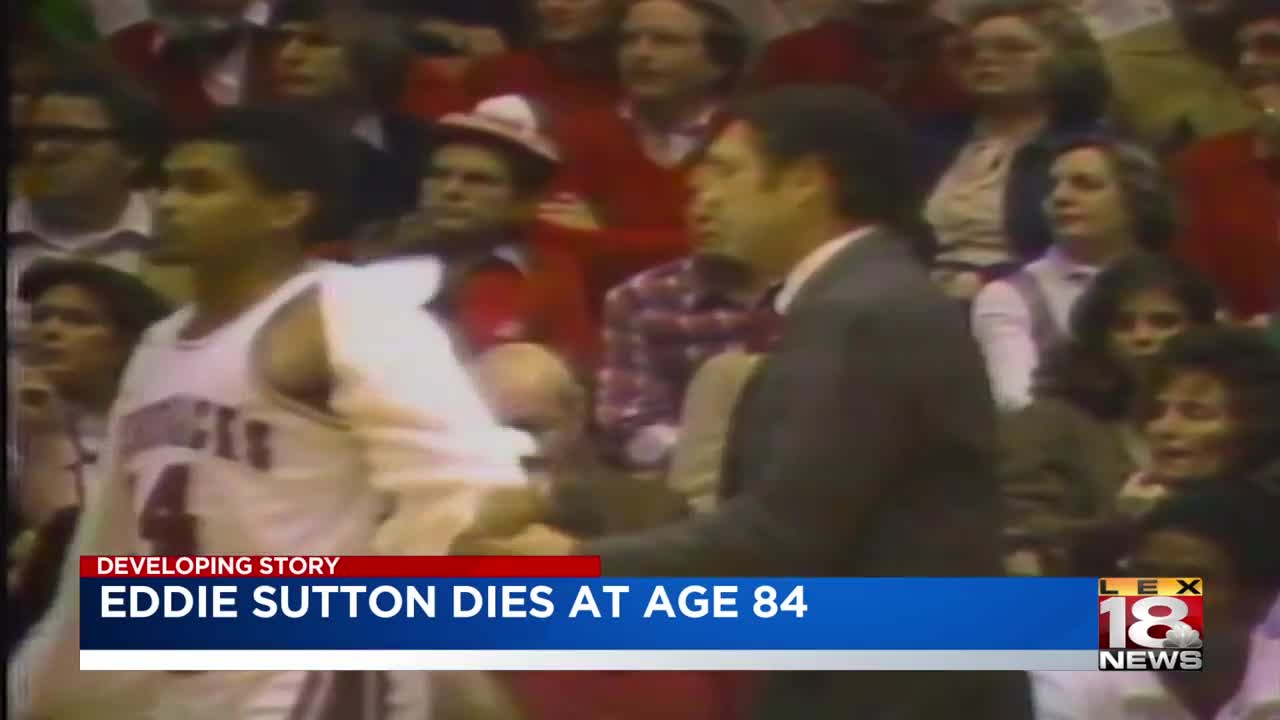 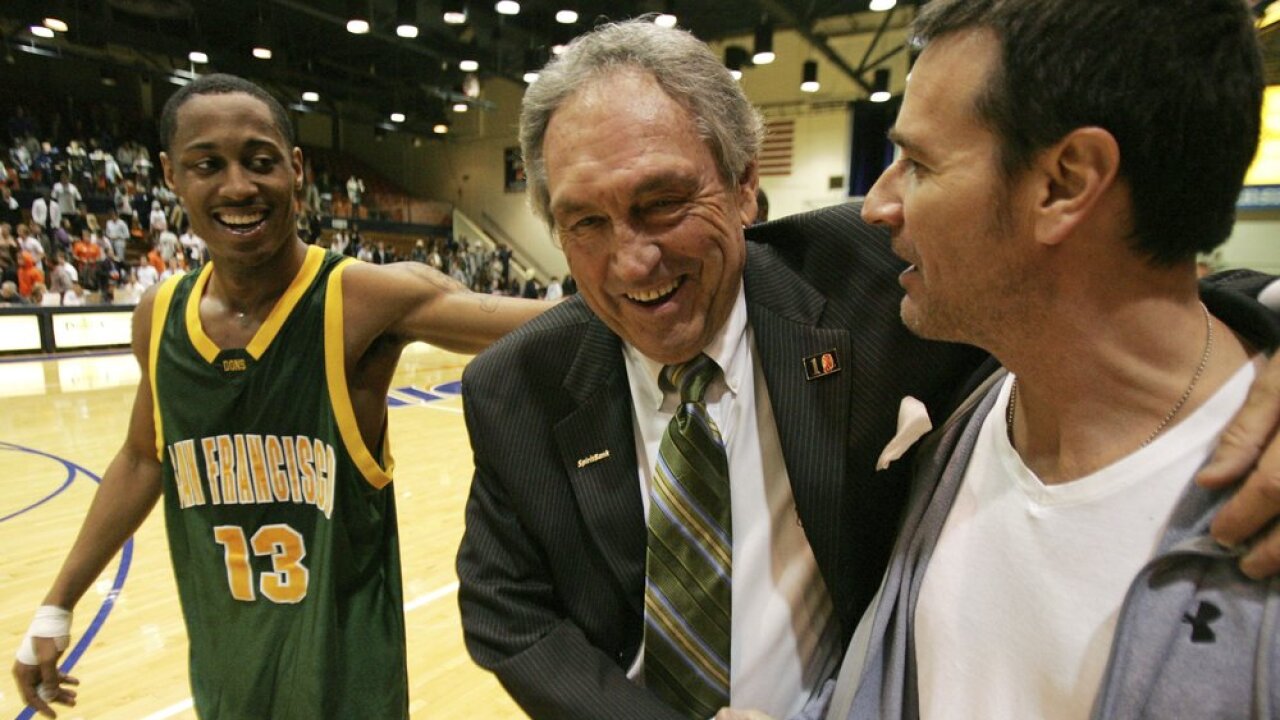 LEXINGTON, Ky. (LEX 18) — After being inducted into the Naismith Hall of Fame in April, former Kentucky basketball coach Eddie Sutton passed away Saturday night at the age of 84.

Reggie Hanson was a member of Sutton's first recruiting class at Kentucky. In fact, Hanson is fairly certain he was his first ever recruit. He described Eddie as a down to earth man, who was very easy to talk to but made sure you did what you were supposed to do.

"He lived by the three D's and we had this on the back of our practice shorts," said Hanson. "Discipline, dedication, and defense."

Hanson believes that Sutton deserved to be inducted into the Hall of Fame much sooner than he did and is disappointed that the 84-year old didn't get to appreciate the honor as much as he could have at a younger age.

Kenny Walker is another player who was coached by Eddie. "Skywalker" was seriously considering a jump to the NBA after his Junior season, but Sutton convinced him to stay.

"I'm honored to say that I played for him," said Walker. "I improved as a person under him. In terms of everything I know that he went through and how he loved and protected his players."

Sutton's 806 wins puts him at No. 9 on the all time Division-1 most winningest coaches list.