Lynn Bowden has had success as a Raider

Bowden set records as a Raider back in High School 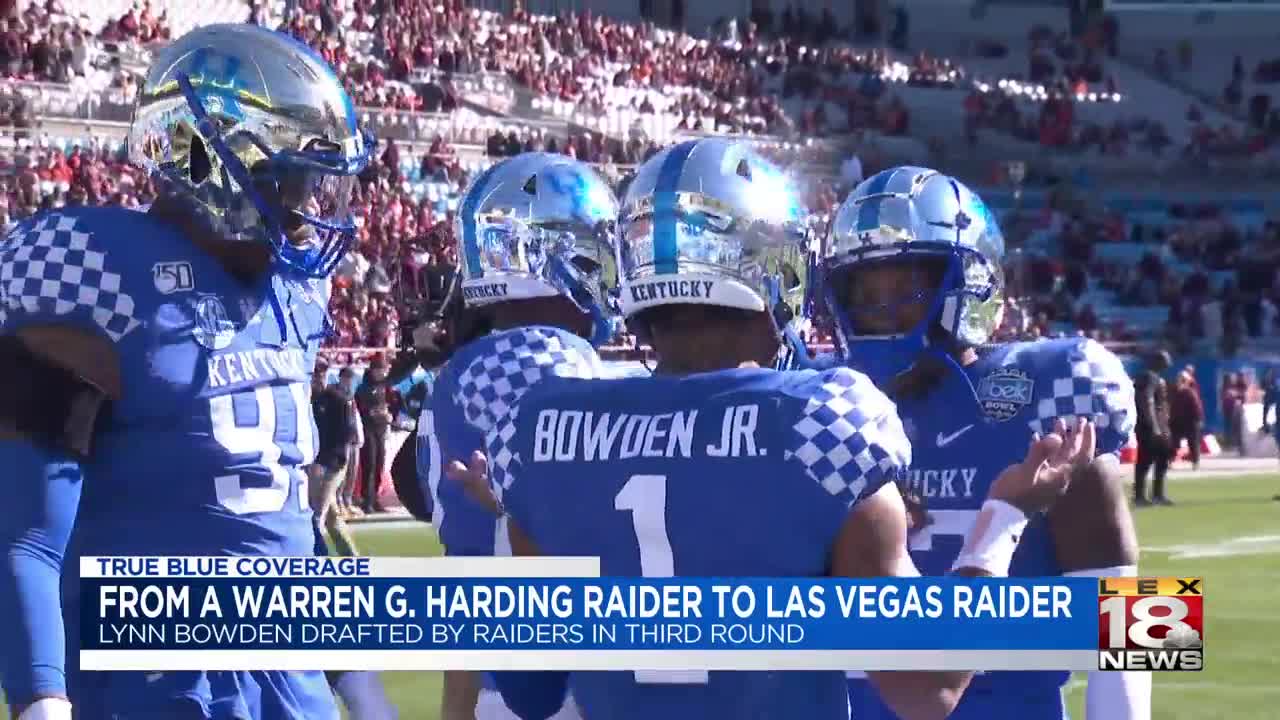 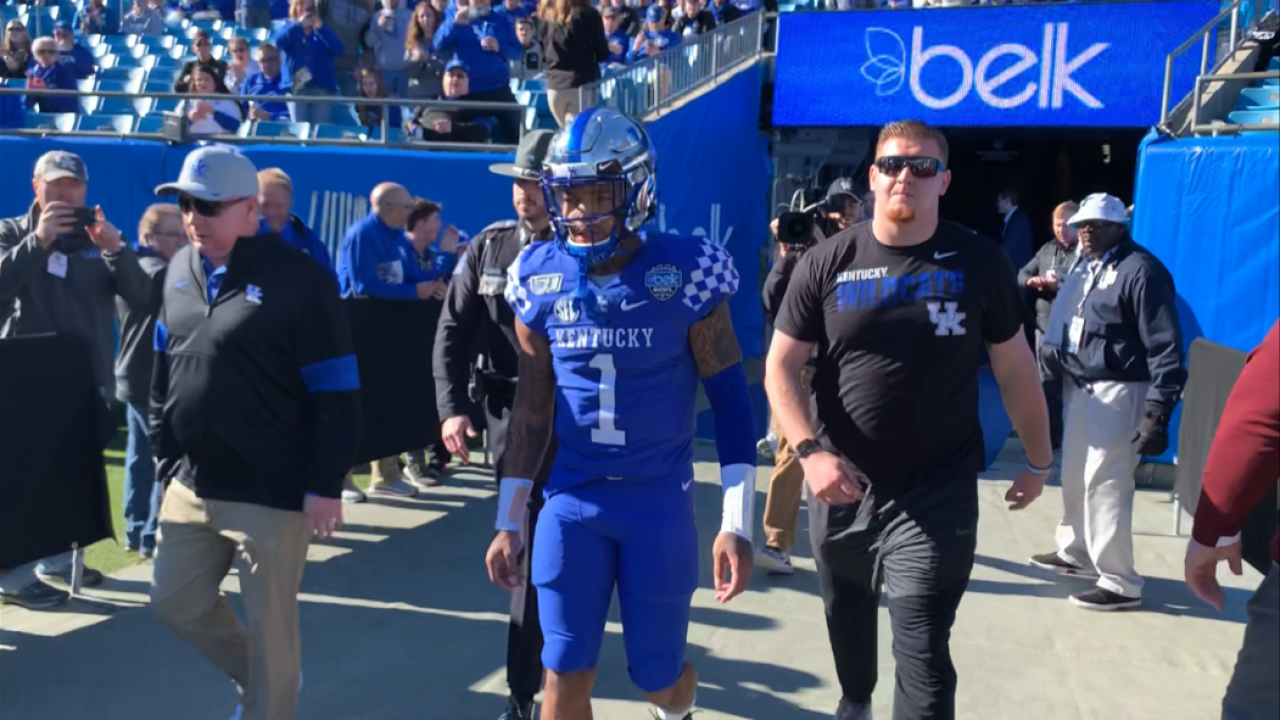 Lynn Bowden was seen in a video talking to Jon Gruden on the phone Friday. Following the phone call, Bowden's family asked him who he'd been drafted by. When he said the Raiders his family erupted.

Obviously the reaction would have been similar had the Jacksonville Jaguars called, but for Lynn, you have to think this opportunity is special.

Bowden has already set many records as a Raider. A Warren G. Harding Raider.

It's a high school that can be classified as a football powerhouse, with multiple state championships and over 30 of their players moving onto the NFL rank. Some of the talent includes Mario Manningham, Maurice Clarett, and Ross Browner.

"Bowden is one or two players at the top of that list," said his former High School Coach Steve Arnold.

Arnold said that he'd seen enough NFL players come through Warren to know that Bowden was going to play in the NFL one day.

Like many, Arnold stated that Bowden's football IQ would play a huge part at the next level and said Lynn's most underrated quality is that he refuses to lose.

"He hates losing more than he likes winning."

And now Bowden will go to a franchise looking to make splash in a new city, with a team that has a name he's used to wearing across his chest.