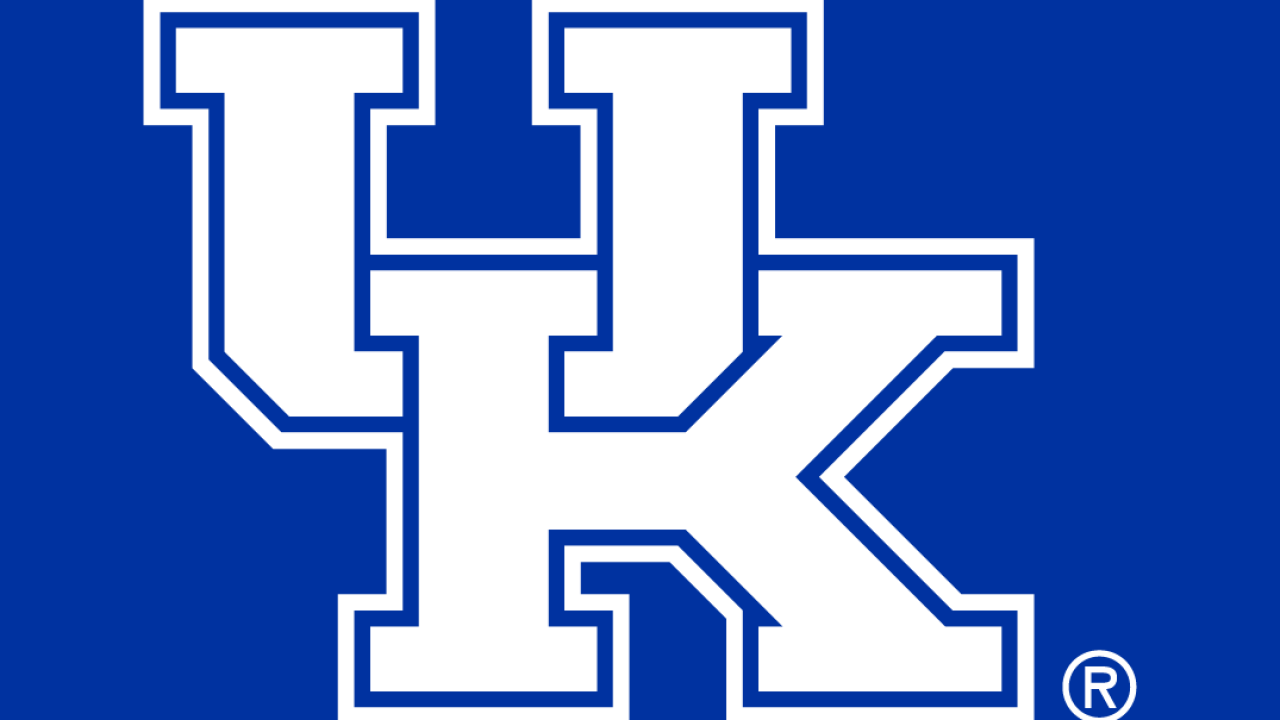 Kentucky's nonconference slate this upcoming season continues to fill-out as three additional games were announced today. One of the teams will bring a familiar face to town.

Brad Calipari, the former Wildcat and son of Coach Cal will make his return to Rupp Arena as a member of Detroit Mercy.

It was also announced that Hartford and Richmond will travel to Rupp Arena.

The Spiders from Richmond were near the NCAA Tournament bubble last season before Covid-19 shut down the season. UK has never played Richmond, but figures this one to be a quality matchup with the Spiders returning virtually their entire team. Three of their Juniors are testing the NBA waters right now.

The matchup against Louisville and SEC/Big12 challenge info has not been announced yet.