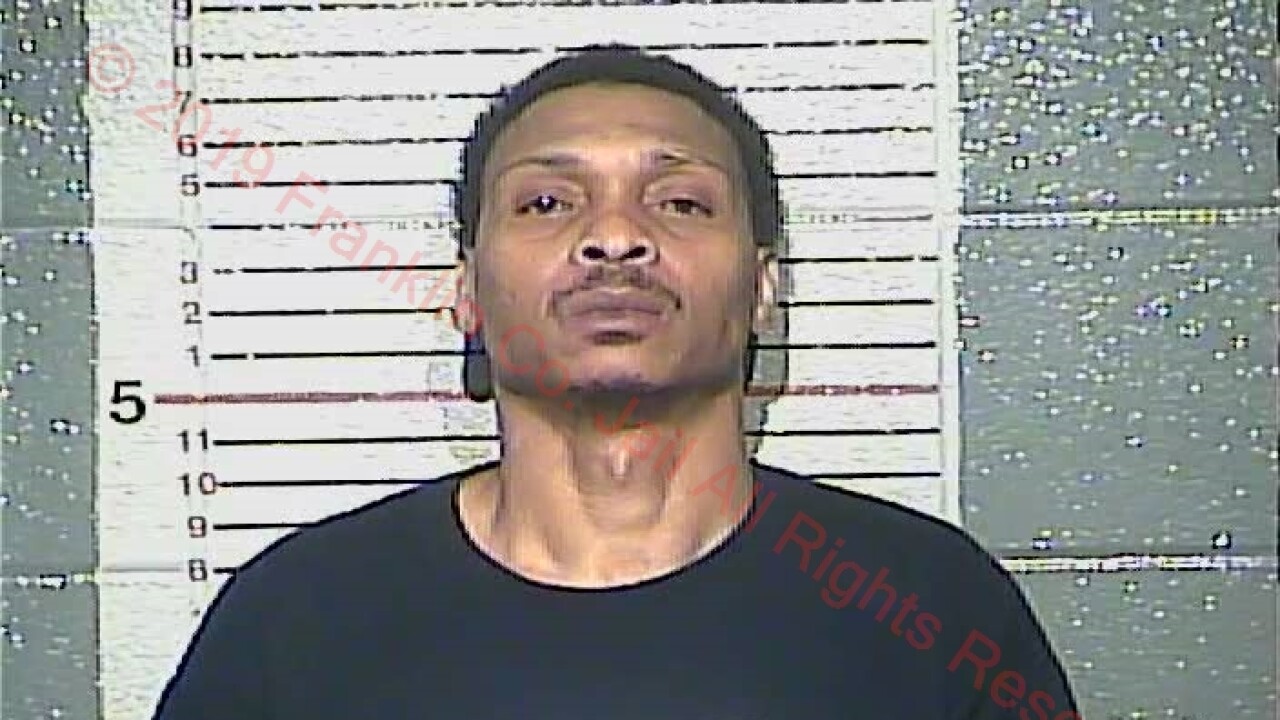 FRANKFORT, Ky. (LEX 18) — The man accused of shooting and killing a 24-year-old man and his dog in Frankfort, Kentucky has been indicted.

40-year-old Antonio Bolling was arrested after police said he shot Coty Brumback and his dog in a parking garage near Saint Clair Street in Frankfort.

On Tuesday, court officials said he was indicted on charges including murder, possession of a handgun by a convicted felon, cruelty to animals and tampering with physical evidence.

Officials said they will serve Bolling with a bench warrant and then he will be scheduled for arraignment.