Man arrested after shooting at a residence in Metcalfe County 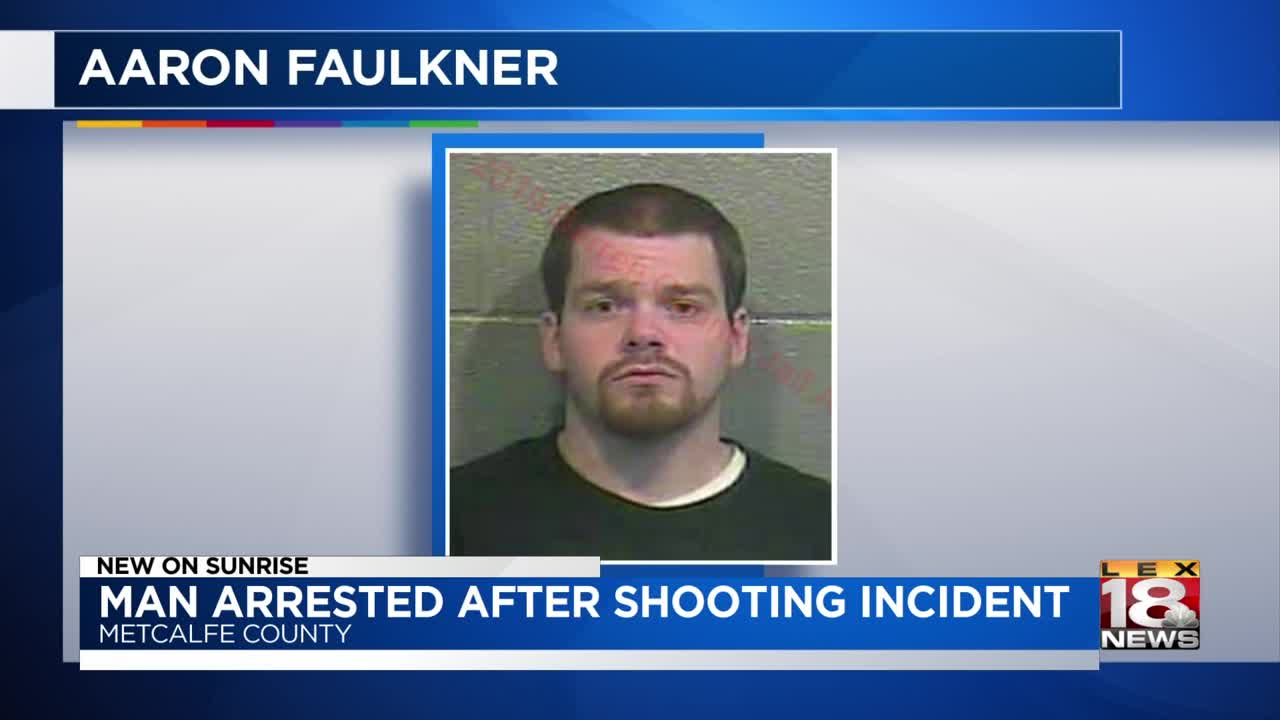 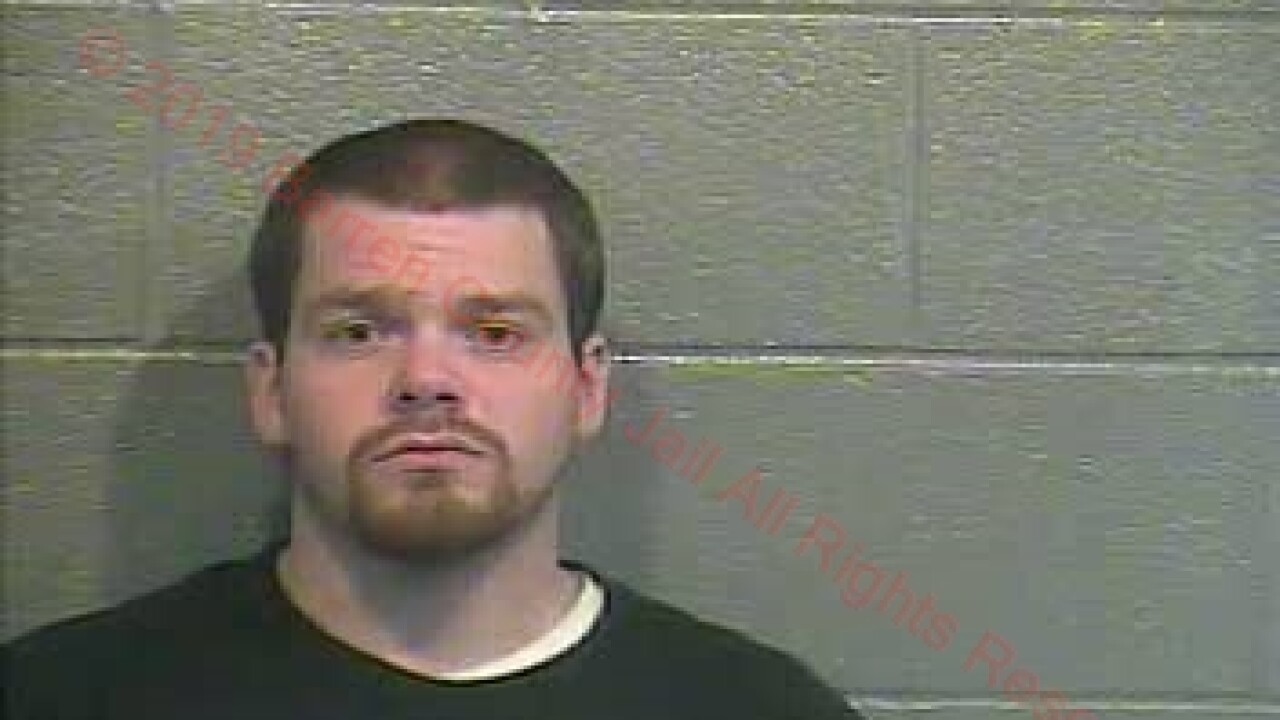 METCALFE COUNTY, Ky. (LEX 18) — A man has been arrested after police were called to a reported shooting at a home in Metcalfe County.

It was reported that several people were shooting at a house where some previously convicted felons lived.

Once police investigated, they determined that 25-year-old Aaron Faulkner shot two pistols at the residence.

Faulkner was arrested for possession of a firearm despite a felony conviction.