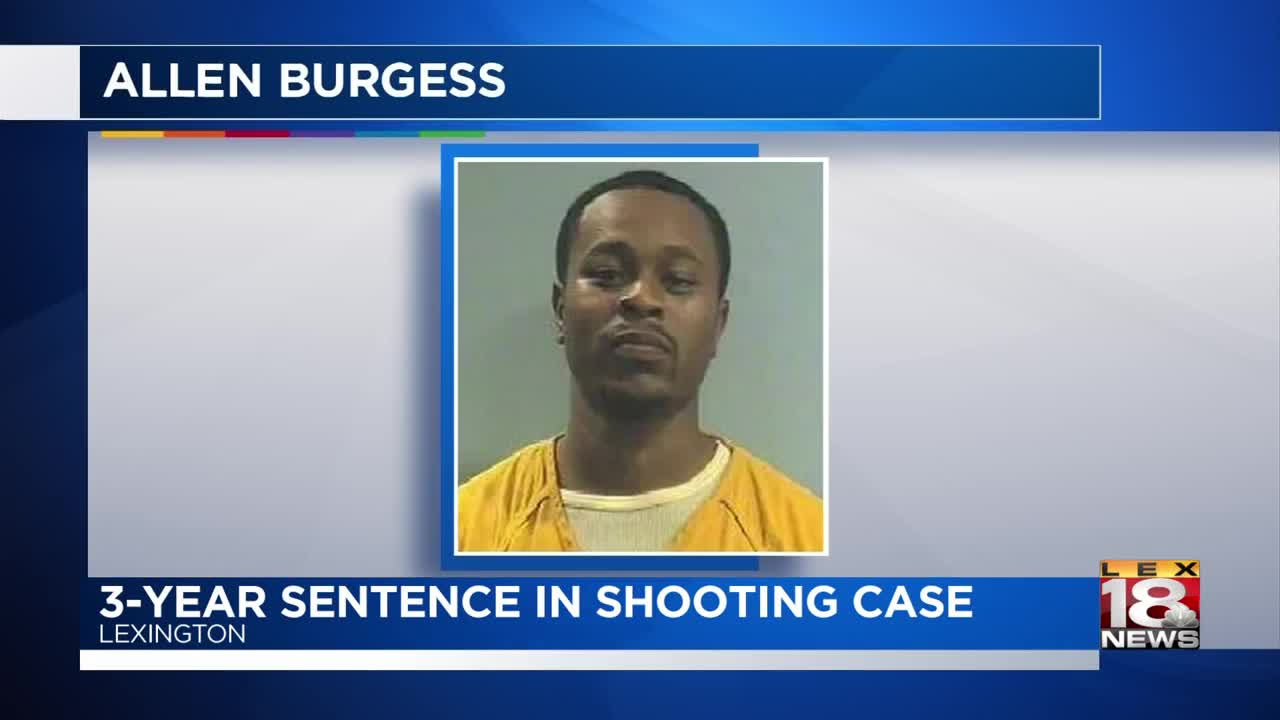 LEXINGTON, Ky. (LEX 18) — A man convicted of his role in a 2014 deadly shooting has been sentenced to three years in prison.

Allen Burgess was convicted of facilitation of robbery and assault in the shooting death of Kieara Green.

Police said that back in June 2014, Green and three others were inside a home in the Scottsdale Circle area when a group barged in and opened fire.

Green died from her injuries and the other three victims survived.

In 2018, Green's relatives told LEX 18 that prosecutors were planning an Alford Plea for facilitation to murder.

It is unclear what changed since then.