Man in custody after shooting in Louisville Saturday night 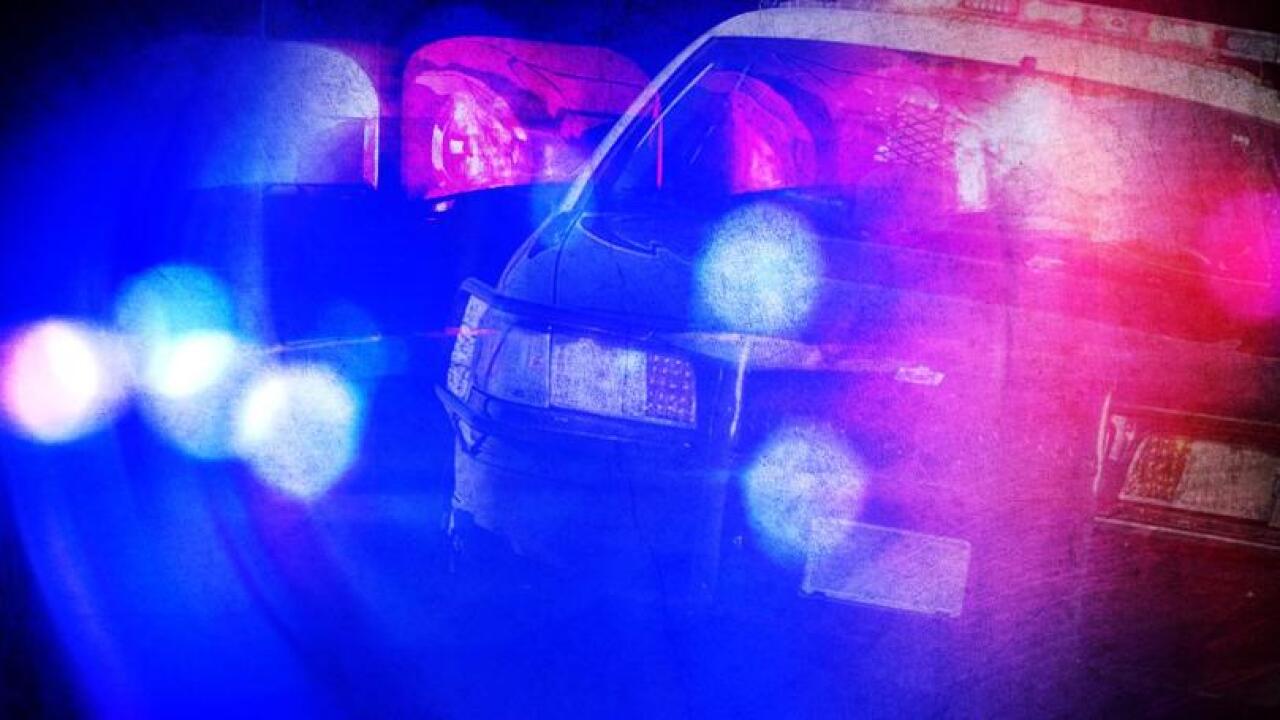 LOUISVILLE, Ky. (LEX 18) — The apparent suspect in a shooting at Jefferson Square Park Saturday night in Louisville is in custody, according to the Louisville Metro Police Department.

Steven Lopez, 23, faces charges of murder and first-degree wanton endangerment, according to an arrest citation.

Lopez was among a group of 17 protesters arrested on June 17. He was charged with inciting a riot, disorderly conduct, harassment and possession of drug paraphernalia.

Louisville Mayor Greg Fischer says the man in custody has participated in protesting since they began.

Fischer also says the man had been asked several different times by other protesters to leave to protest. He was arrested at one point as well.

"We can't let this one senseless act of violence slow or halt what the peaceful protesters are demanding in our city and our country deserve and demand, that we once and for all dismantle the racist systems and institutions that far too long have denied equal rights, access and opportunity to too many people, simply because of the color of their skin," said Fischer.

The coroner has identified the victim of last night's shooting as 27-year-old Tyler Gerth of Louisville.

The Courier-Journal reports he was a local photographer.

Another person was also injured but police say their injuries are not life-threatening.