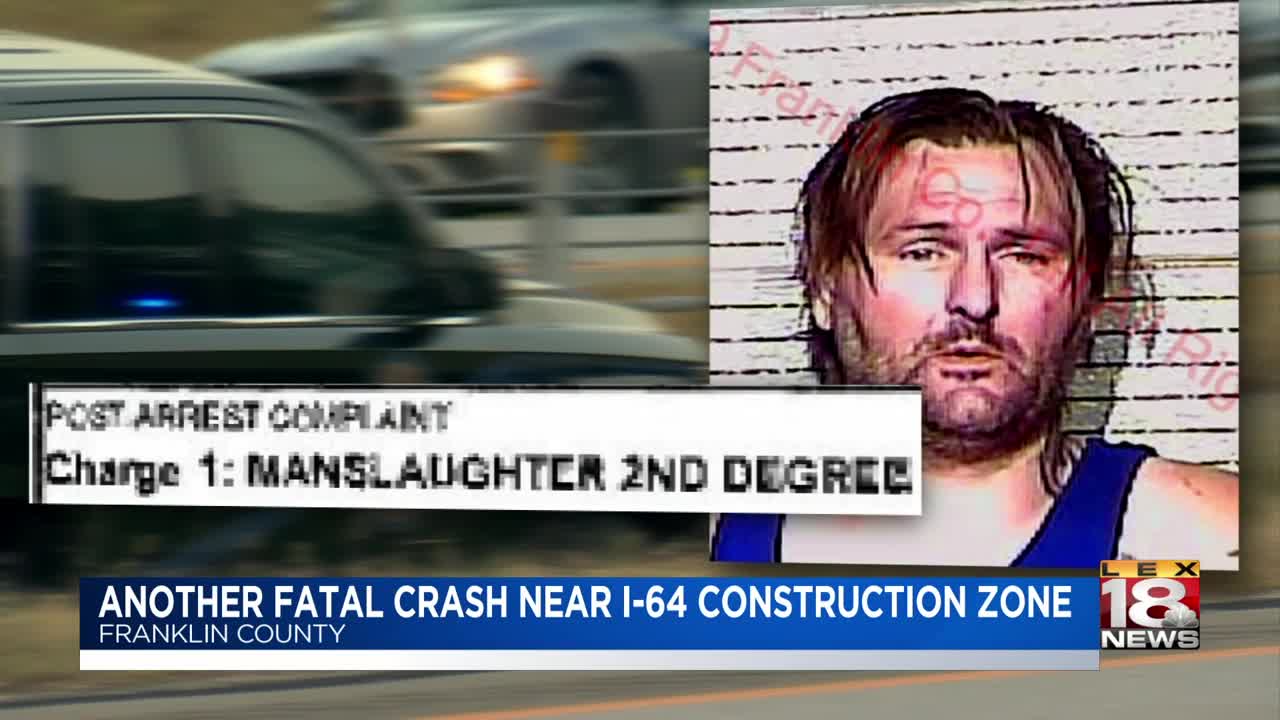 Another Fatal Crash Near I-64 Construction Zone

FRANKFORT, Ky. (LEX 18) — A man has been indicted on numerous charges, including murder, after allegedly causing a fatal I-64 crash.

Police arrested 45-year-old Jerry Elder Jr., of Flint, Michigan, who they said was driving a semi tractor-trailer when he crashed into two cars from behind. According to his arrest citation, Elder was distracted by watching a video on his cellphone at the time of the crash.

The crash occurred about 5:30 p.m. in the westbound lanes of I-64. Police said traffic was backed up for two miles because of construction.

According to police, Elder has been charged with the following:

Elder was previously charged with manslaughter in the second degree for the same incident.

State Police say the crash happened as a result of distracted driving.

Distracted driving is dangerous. Here are some statistics on how taking your eyes off the road can have deadly consequences.

The best advice KYTC has for motorists is to drive without distractions and to slow down.