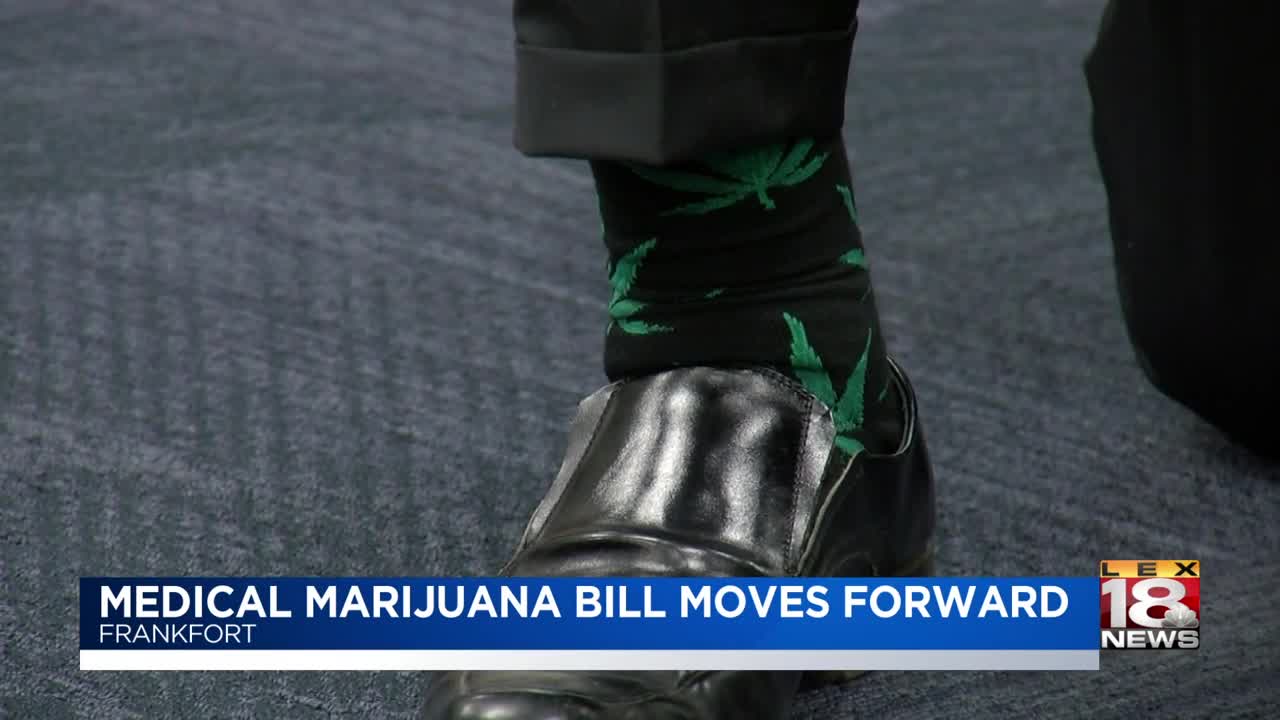 During the hearing, supporters shared their stories about using medical marijuana - calling it their medicine. However, by currently taking it, they are breaking Kentucky law.

Eric Crawford is a Kentuckian in that situation. He told lawmakers he became a quadriplegic 25 years ago after a car accident and his doctor recommended marijuana to help treat his pain. Crawford explained that marijuana works for him and he gets to avoid the dangerous side effects of narcotics. However, he risks getting arrested by doing so.

Before lawmakers cast their votes, he encouraged them to think about what they would do if they were put in this tricky situation.

"If your child's neurologist told you today that your son has a condition that medical marijuana would help, my question (is) - please think of this question when you cast your vote - what would you do? I would break the law in a New York minute," said Nemes.

However, some people expressed concern about legalizing medical marijuana without more studies.

"I just want to make sure that they are getting the medication that they think they're getting, so I'm going to vote no today because I think we need more research," said Rep. Kimberly Moser.

The bill now heads to the House for a vote. Nemes expects the bill to do well there. However, if it passes, it heads to the Senate where it could run into some trouble.