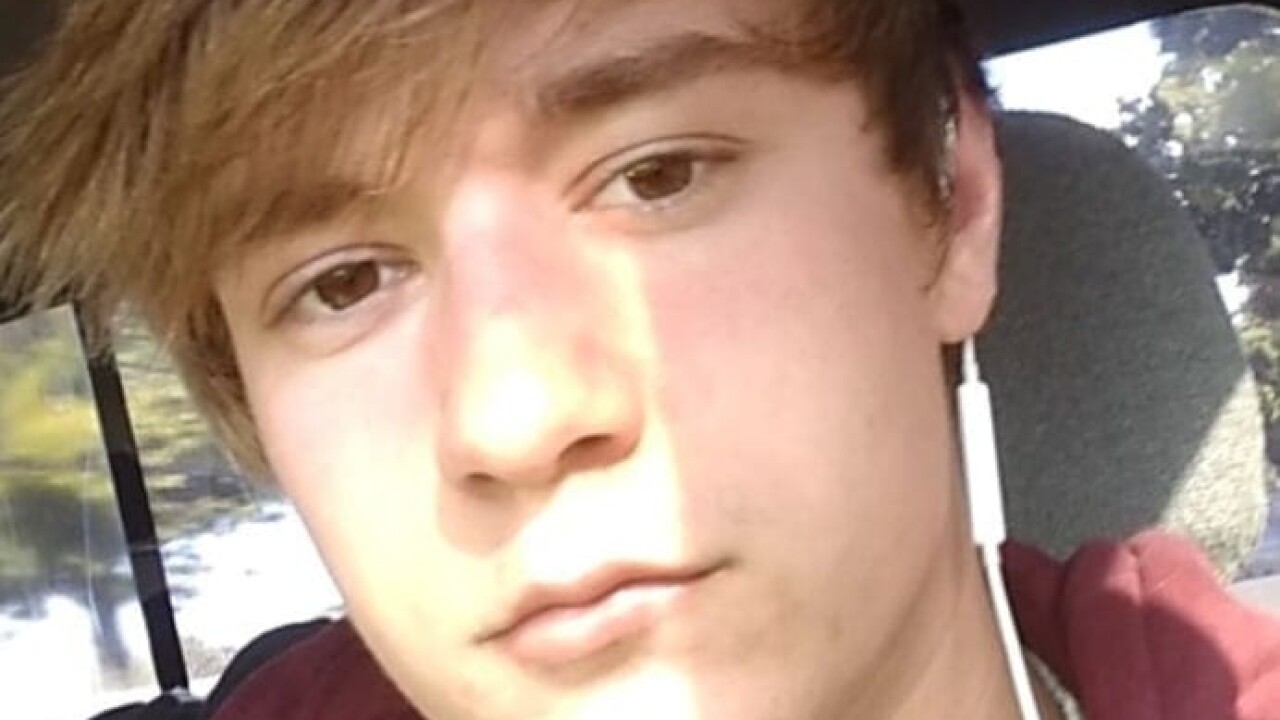 MOUNT STERLING, Ky. (LEX 18) — Family of the missing juvenile in Mount Sterling has told LEX 18 that he has been found.

Alex Townsend went missing from his parent's home in Mount Sterling, according to police.

Police said that Townsend is believed to be traveling with his juvenile girlfriend and driving a Chrysler Pacifica with a Kentucky plate that reads: 161 MWD.

Townsend was last seen on Monday, Nov. 18 and was found on Tuesday afternoon.