A 12-year-old boy in Massachusetts was suspended for hugging his gym teacher, foster parent says 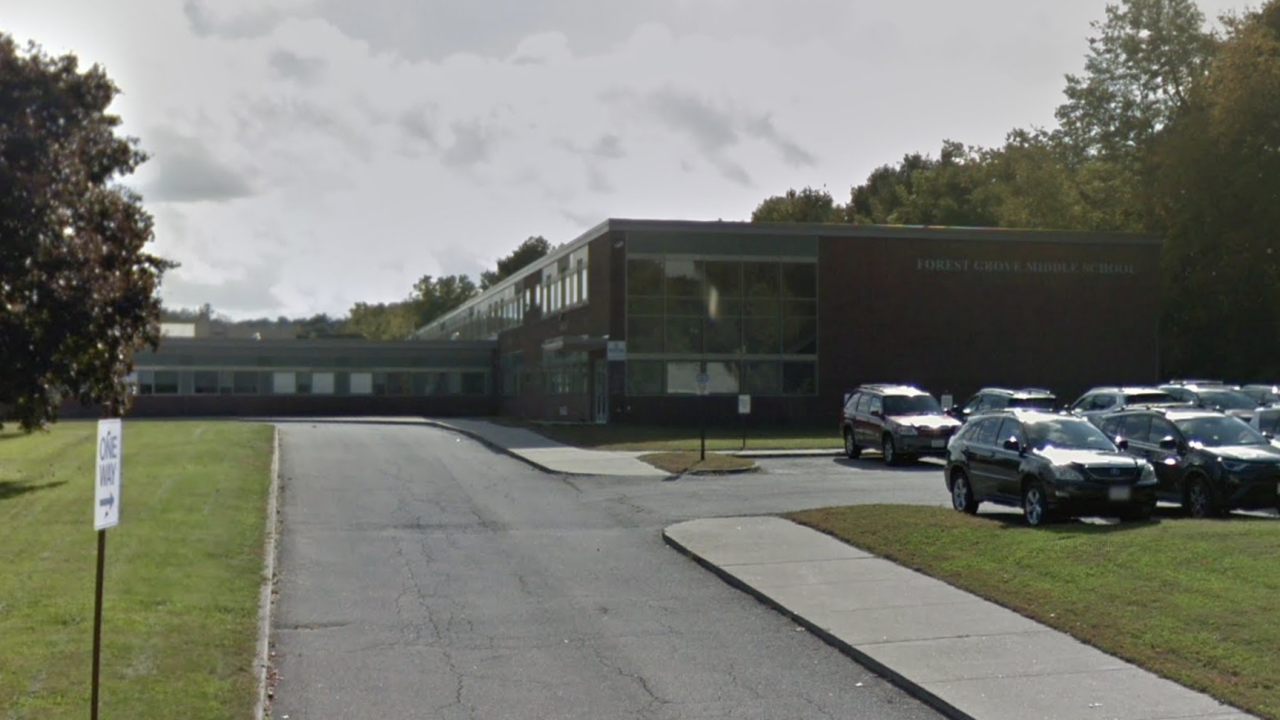 A 12-year-old boy in Worcester, Massachusetts, was suspended from school for hugging his gym teacher, his foster mother says.

Julie Orozco told WBTS that her foster son was given a 10-day suspension and a record of physical assault on his teacher at Forest Grove Middle School.

"I was told he had put his hands on a teacher," Orozco told WBTS. "I was shocked and asked for details on what happened, and then I was told that he hugged his gym teacher."

According to Orozco's son, he was fooling around with friends in gym class when his teacher told him to sit out.

"And then I went over just like, and I gave her a hug and said, 'Please, I don't want to sit out' because I like the game," the seventh-grader told WBTS.

The boy, who was not identified, was called to the principal's office during his next period.

The boy's mother said she got the infraction on his record reduced to "disruption of school" and his suspension reduced to four days after several phone calls, emails and a hearing. But she is still upset by how the middle school handled the situation and has been invited by the school committee to speak at their meeting Thursday.

The rule reads: "A student shall not cause or attempt to cause physical injury to a school employee on or off the school grounds or during school situations or school-related situations including, but not limited to, travel to and from the situation. Any student who assaults any school employee or any student who assaults a principal, teacher, instructional assistant, or other educational staff on school premises or at school sponsored or school related events, including athletic games, may be subject to expulsion or a long-term suspension from the school by the school principal."

The handbook does not contain a single mention of hugging.

"I don't expect the teacher to have to be OK with being touched or being hugged, but I do expect as an educator that she educate what the boundaries are in her classroom," Orozco said.