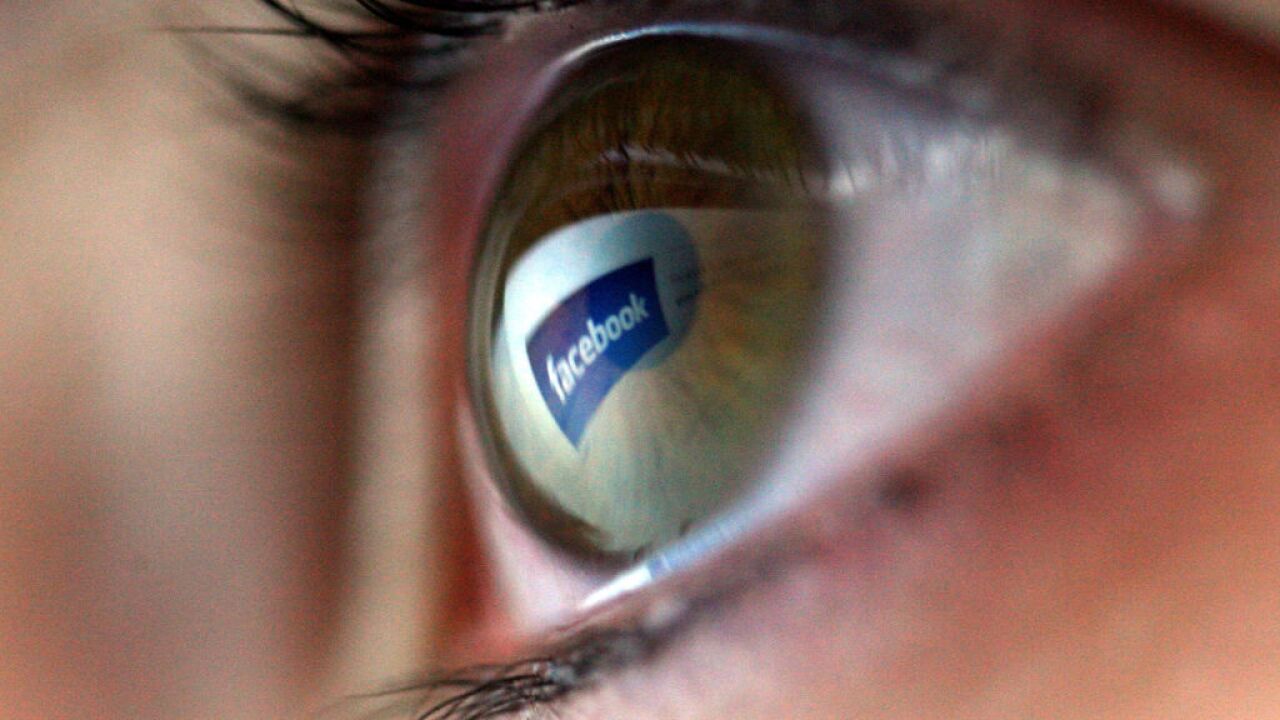 A flaw in the Facebook Messenger Kids app allowed children to enter group chats with strangers, according to Consumer Reports .

Typically, in order for a child to chat with someone on Facebook's Messenger Kids app, a parent must approve them first. But a technical error in the app allowed children to join group chats with unapproved users.

Here's how it happened: A child could initiate group chats with people from his or her pre-approved list of family and friends. But the other users they added to the group chat didn't need to be on each other's pre-approved lists, allowing them to message with unauthorized contacts.

Facebook sent a message to affected group chats and users over the past week, according to The Verge . The social media giant told The Verge that the alert had been sent to thousands of users.

Read the alert sent to users below:

Hi [PARENT],
We found a technical error that allowed [CHILD]’s friend [FRIEND] to create a group chat with [CHILD] and one or more of [FRIEND]’s parent-approved friends. We want you to know that we’ve turned off this group chat and are making sure that group chats like this won’t be allowed in the future. If you have questions about Messenger Kids and online safety, please visit our Help Center and Messenger Kids parental controls. We’d also appreciate your feedback.

Facebook has yet to say how long the flaw has been present in the app, but Consumer Reports says it has now been fixed. Facebook said they also disabled the feature and closed the affected group chats.

In addition, this flaw did not extend to one-on-one chats and Facebook said there was no indication of harm to kids or suspicious activity as a result of the technical flaw.