A man robbed a bank the day before his wedding to pay for the ring and was caught by his fiancée, police say 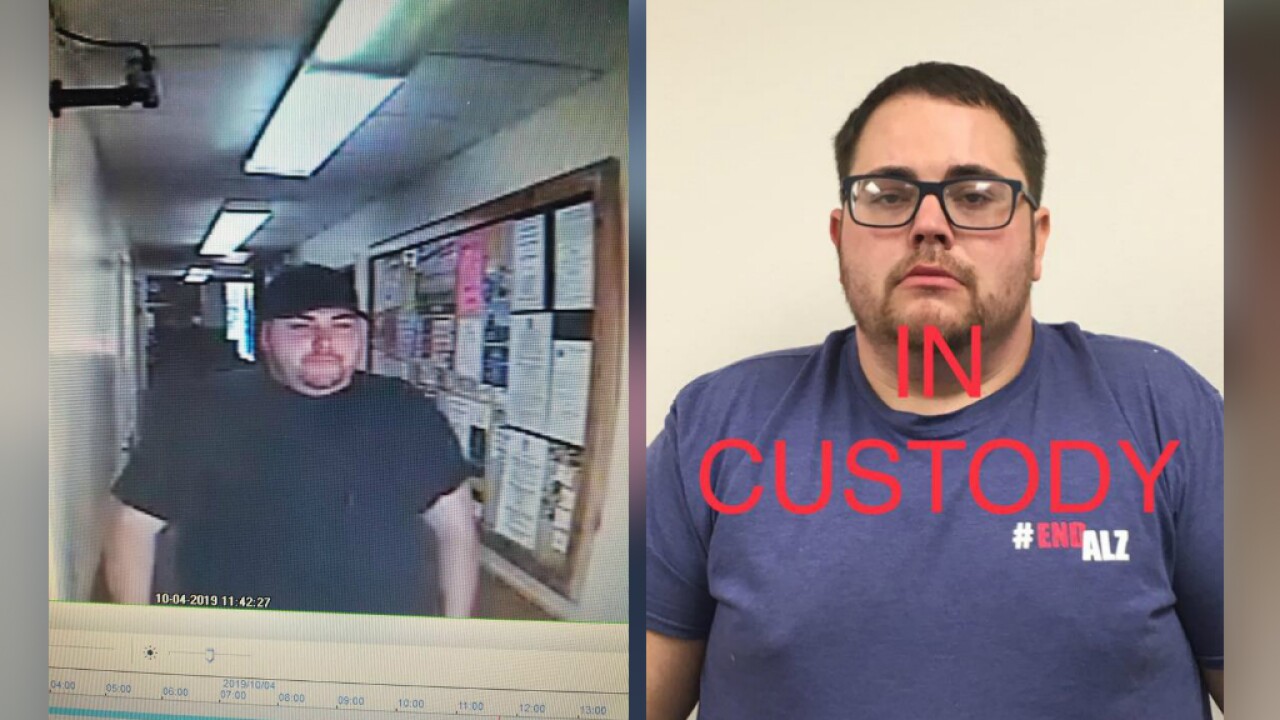 A man in Texas was arrested and charged with aggravated robbery after his fiancée saw a social media post of him robbing a bank the day before their wedding so he could pay for the ring and the venue.

Heath Edward Bumpous allegedly approached a bank teller at Citizens State Bank in Groveton, Texas, on Friday and said that he had a gun and demanded money, the Trinity County Sheriff's Office said. The 36-year-old Crocket, Texas, man was given the money and left the scene.

The Trinity County Sheriff's Office posted images of Bumpous on their Facebook page following the robbery, asking the public for help in finding the alleged robber. His fiancée saw the photos and recognized Bumpous.

"His fiancée ... was able to get in touch with him on the phone when she saw our post on Facebook," Trinity County Sheriff Woody Wallace said on Facebook. "She knew it was him, she contacted him and asked him if he had robbed the bank."

Bumpous' fiancée was able to convince him to turn himself in, Wallace said.

"He basically stated that he was getting married tomorrow, so he didn't have enough money for a wedding ring that he wanted to buy and he needed to pay for the wedding venue, so apparently that's what the money was for," Wallace said.

Bumpous gave a full confession and is currently being held at Trinity County Jail.