A North Carolina mother traded her baby for a car, police say 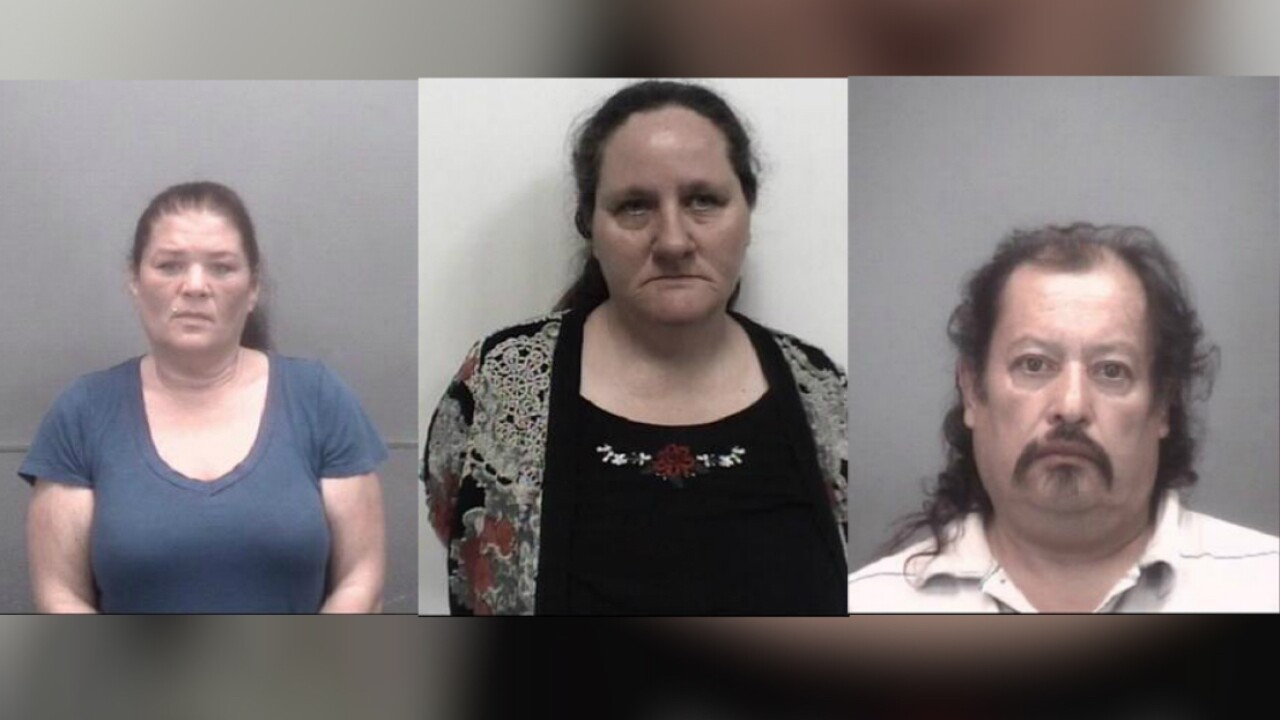 THOMASVILLE, N.C. — A grand jury in North Carolina indicted three people after police said a mother traded her 2-year-old child to another couple in exchange for a car.

An investigation was opened when Chavis brought the then-2-year-old to Wake Forest Baptist Health's High Point Medical Center back in July because she thought the child was having an allergic reaction, Thomasville police said. Hospital staff contacted the police and child protective services after noticing bruises on the child.

Chavis, 47, claimed to be the child's biological mother, later changing her story and saying she was the child's adoptive mother, but couldn't produce any documentation, police said.

The child was placed in the care of another family member and the mother, Todd, was located.

Investigators said they were able to determine that Chavis and Romero had traded their car for Todd's child in 2018.

The three have been charged with the unlawful sale, surrender or purchase of a minor and are currently being held on $50,000 bonds at the Davidson County Jail.