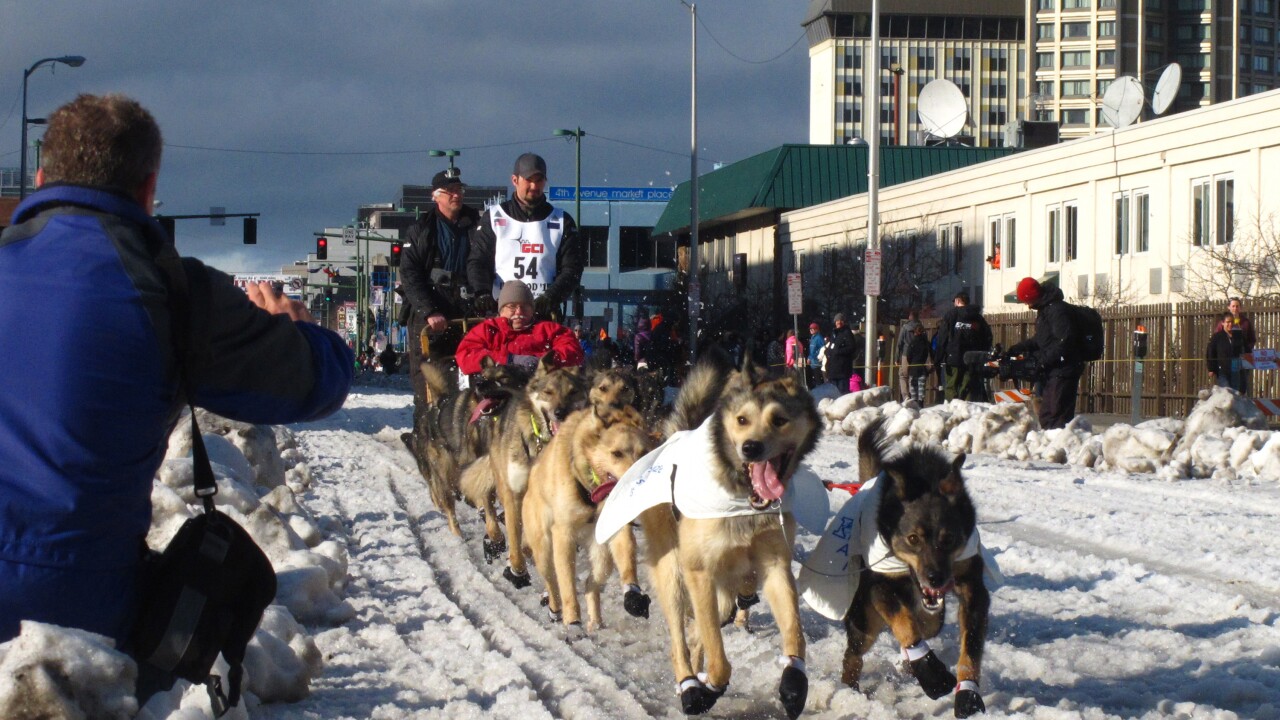 Alaska Airlines is dropping its sponsorship of the Iditarod Trail Sled Dog Race after this year's race. The company says in a statement that it has been part of the Iditarod for over 40 years but the company is transitioning to a new corporate giving strategy.

The race's biggest critic is People for the Ethical Treatment of Animals and the group praised the airline's decision. PETA has pressured race sponsors and held protests outside Alaska Airlines' Seattle corporate offices. Alaska Airlines says PETA did not play a role in its decision.

This year's Iditarod has its ceremonial start Saturday in Anchorage, with the competitive start the next day.