An Illinois school has 'canceled' Halloween, leaving some parents upset 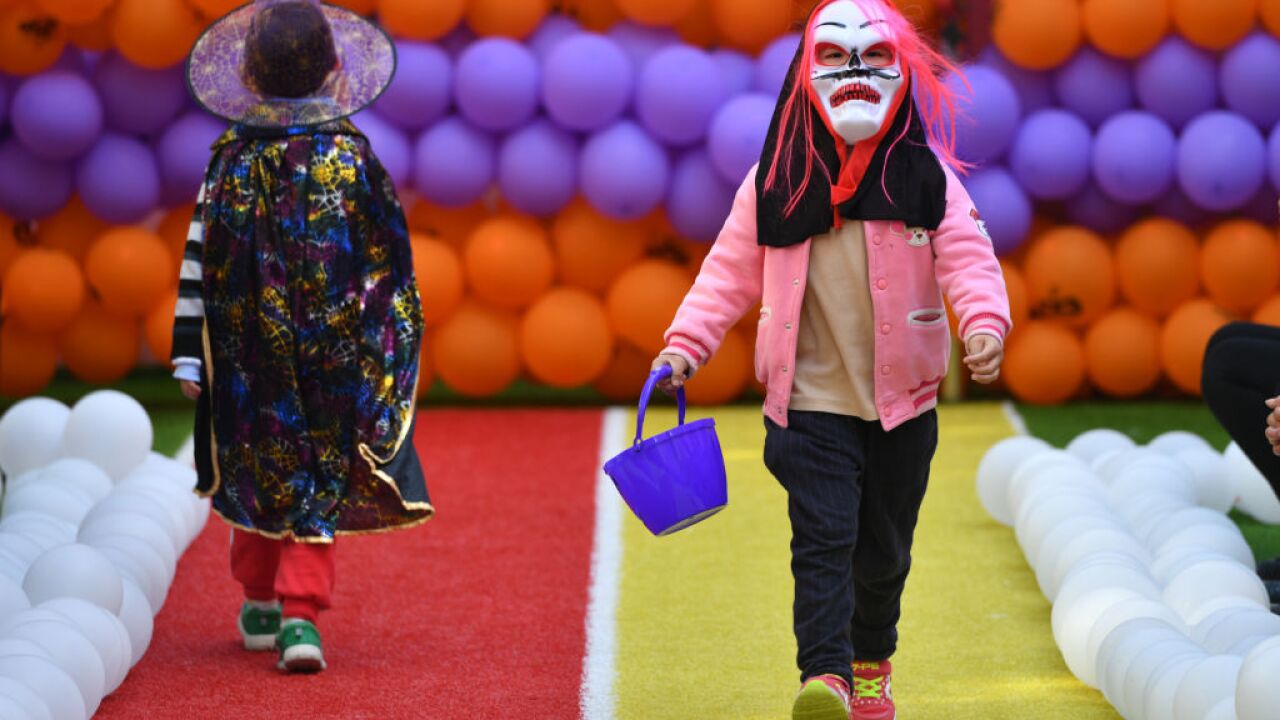 A school district in Illinois is drawing a mix of praise and criticism after expressing support for schools in the district that are "moving away from Halloween celebrations."

"While we recognize that Halloween is a fun tradition for many, it is not a holiday that is celebrated by everyone for various reasons and we want to honor that," Evanston/Skokie School District 65 said in a message at the end of September. "We are also aware of the range of inequities that are embedded in Halloween celebrations that take place as part of the school day and the unintended negative impact that it can have on students, families, and staff."

According to WMAQ, one of those schools moving away from Halloween celebrations is Lincoln Elementary School in Evanston, Illinois. And some parents are upset by the move, saying that the school has "canceled" Halloween.

“Halloween is a cultural American holiday, and it’s being canceled because of religious groups,” Nejra Bajric told the Chicago Tribune. “We’re a Bosnia and Muslim immigrant and refugee family. Halloween, when we moved (to Chicago) from a different country, was one of the greatest things.”

But some parents don't mind the change.

"These kids have a lot of chances to do candy, I love trick-or-treating, but they don’t need to do it in school," Janis Michael, whose grandchild attends Lincoln Elementary School, told WMAQ.

According to the Tribune, there is no district-wide policy on how to handle Halloween celebrations. Melissa Messinger, the director of communications for Evanston/Skokie School District 65, said that some schools moved away from traditional Halloween celebrations in recent years and more are making the same decision.

In lieu of the traditional Halloween parties, costumes and candy, Lincoln Elementary School will be having a "fall celebration" November 1.

"We are confident those who are choosing to move away from traditional Halloween celebrations will find new and engaging ways to build community within their schools," the district said.