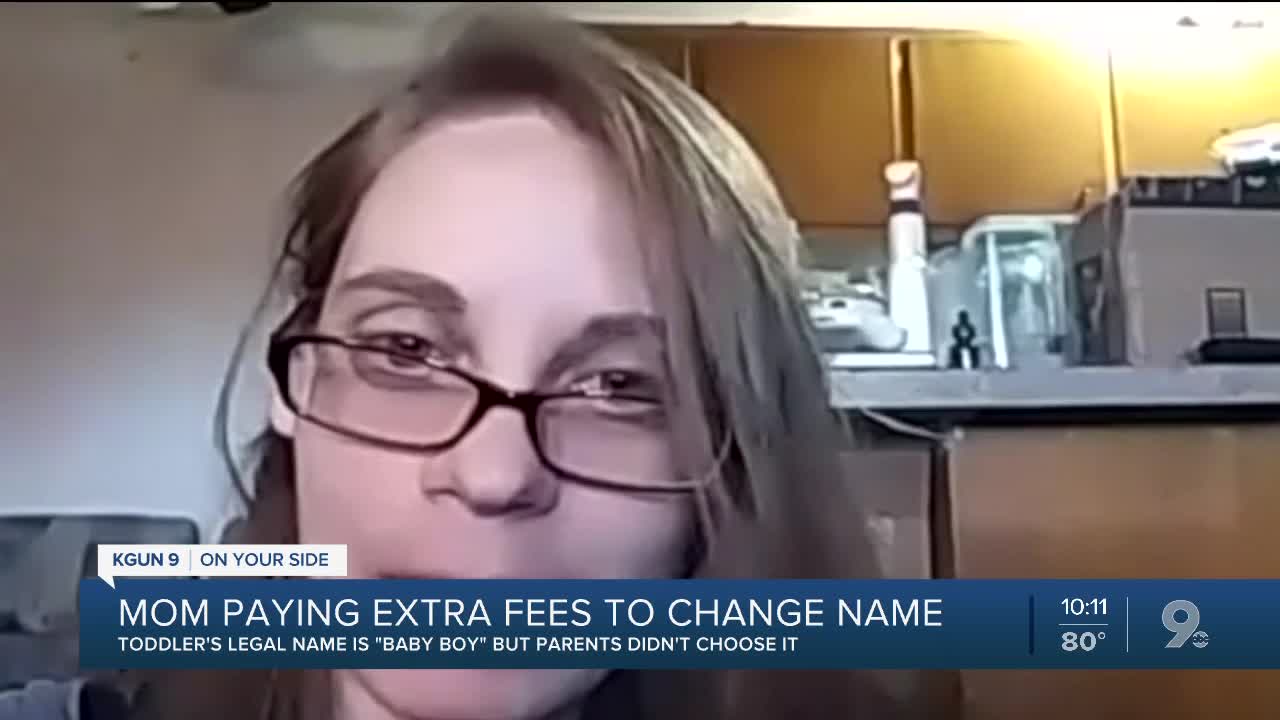 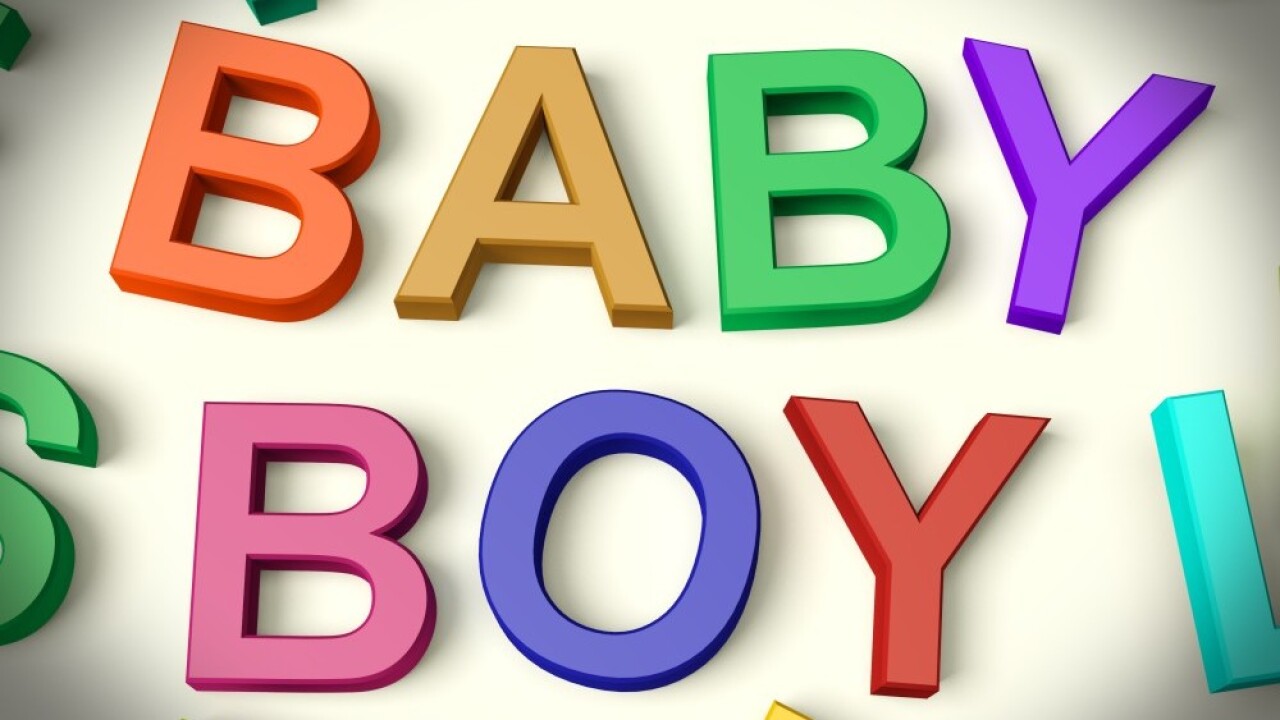 TUCSON, Ariz. — A Tucson mother says naming her son has become a nightmare and blames the Pima County Office of Vital Records for her problem. It all started because the parents took longer than a year to finalize the child's name for personal reasons.

Laela Olague says her son will be 2 years old in August, and while most kids have a legal name given by their parents, it's something Olague's son still needs to get healthcare and other benefits.

"I asked what needed to be asked, and I was not told the correct answers. We wanted to name our son based on what's at or near his zenith at the hour of his birth what's in space when he's born," Olague said.

With that thought in mind, the parents decided to wait to choose the right name and were looking at hundreds of options. Olague also said she was vigilant about checking with the county to make sure the law was unchanged. However, when the couple went to pick up their son's birth certificate, they got some news they didn't expect.

"I made calls to vital records every few months through my pregnancy to make sure there's no new laws legalities that would cause the situation that has happened. I can pay the $20 normal fee for the registration and obtain a copy of his birth certificate with the name "Baby Boy Olague." I can go to court and go through the processes of changing his name, which is "Baby Boy" to his name, which is actually Perseus," Olague said.

According to Olague, a Carondelet hospital put "Baby Boy Olague" down as a place holder on the birth record. The hospital has seven days after a child is born to file records with the county and state, which is normal protocol.

Meanwhile, Olague says she can't afford to pay the fees to make the name change. State officials say each hospital has it's own protocol with placeholder names on birth records.

According to the Pima County Office of Vital Records, based on state guidelines, the delay in choosing a name is the reason why the parents have to go to Superior Court to get a court ordered name change.

"The state laws governing such actions are clear, as is the fee structure, and our Vital Records Office is required to follow state statues and rules requirements for name changes," Pima County officials said in a statement. "Our staff is highly trained and very experienced in the relevant statues and requirements, and we strive to consistently provide accurate guidance based on the information we receive from clients...this is stuff they know very well."

"Because I didn't name him at 1 year old, he's now legally named after his birth record. No one told me this would happen after I asked so many times," she said.

After weeks of phone calls and emails, it was confirmed that Olague will need to pay at least $260 to legally change her child's name. The family can also petition the court to completely waive all of the fees, and if they don't qualify, they can defer the payment to another date.

"I just don't want this to happen to other people," Olague said.

This story was originally published by Shawndrea Thomas on KGUN in Tucson, Arizona.