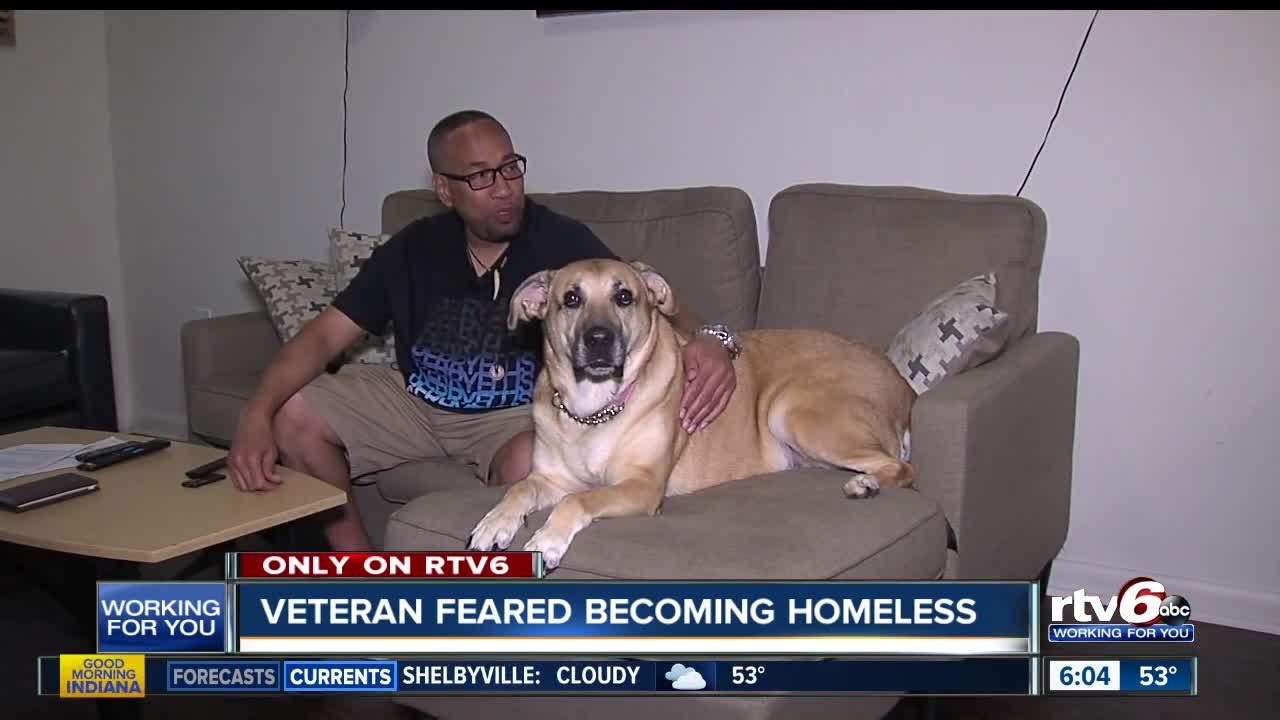 An Army veteran came to RTV6 for help after the government began garnishing his entire monthly benefit check. Carl Southerland served in the Army from 1986 through 1990. 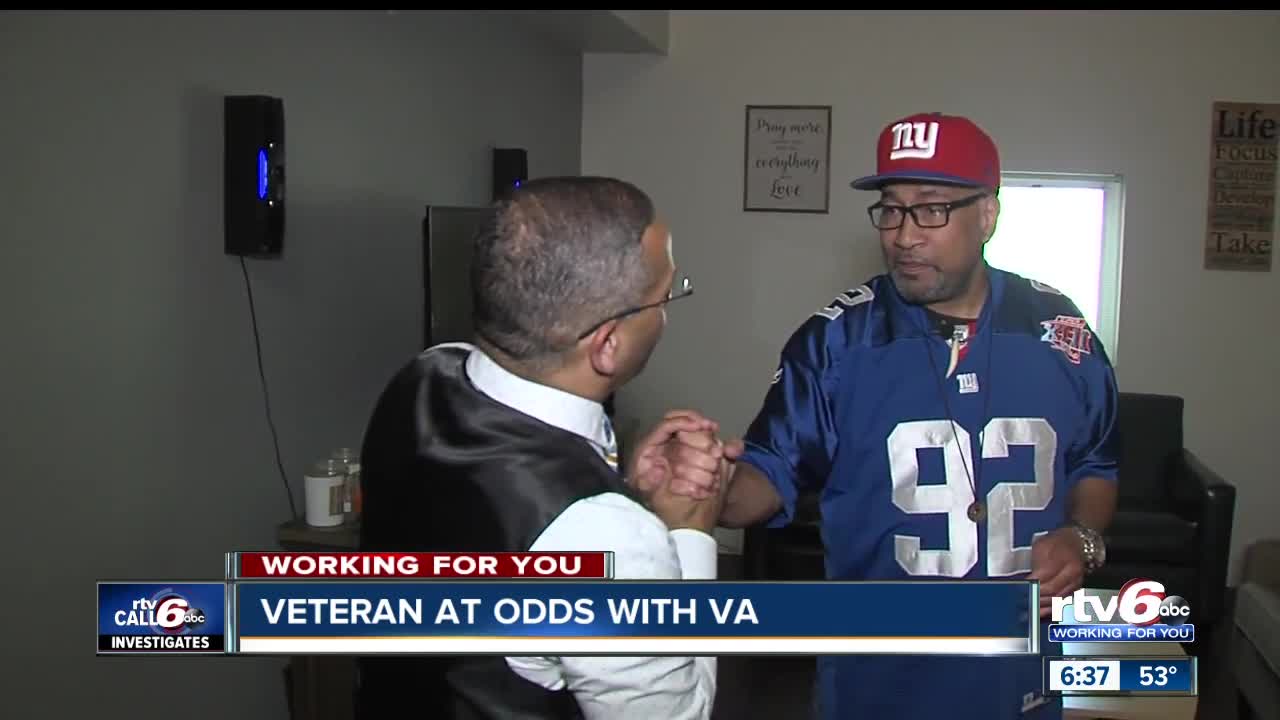 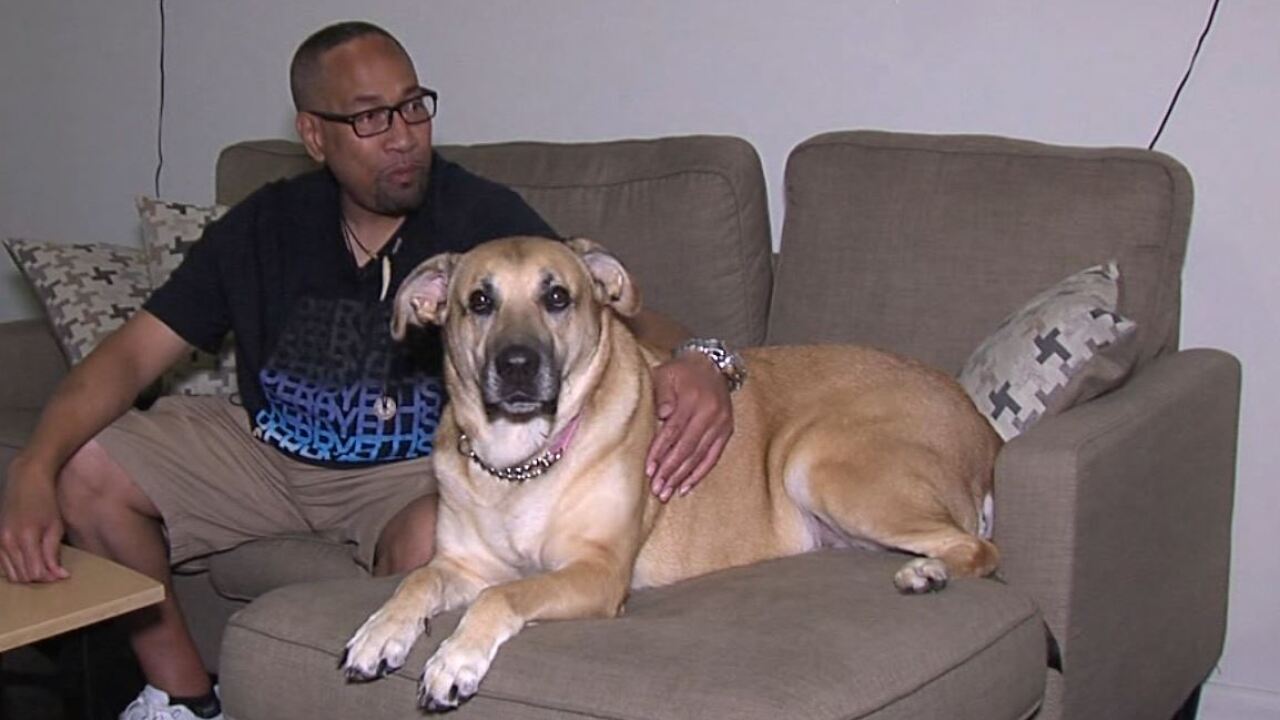 INDIANAPOLIS — A U.S. Army veteran came to WRTV for help after the government began garnishing his entire monthly benefit check.

Since then, he's received health care at the Rodebush VA Medical Center in Indianapolis.

"I thought because I was a veteran and I was seeking care at a veteran facility that it would be taken care of," Southerland said.

Southerland says he wanted to take care of his debt and offered to pay $25 a month out of his monthly check — which is only $1,200 — but the government refused to take anything less than $201. He couldn't afford that payment and eventually the VA began taking his entire benefits check, leaving him with nothing left to pay for his rent or buy food.

After following the chain of command, Southerland reached out to WRTV for help.

"I want it to be known. I want something done so this doesn't happen to other veterans," Southerland said.

After a couple of months of emails, and multiple calls, WRTV finally got through to someone who could review Southerland's case.

"I think it's horrible that you serve your country and then for them to take your check for a hospital bill, not a portion, but the entire check," he said.

Southerland received a letter from the VA last week that changed everything.

"I'm proud to say that I no longer owe anything.They wrote off the debt," Southerland said.

The VA issued the following statement to WRTV: "The VA does not intend to cause any Veteran stress or discomfort, When a Veteran owes money for service at the VA The Treasury Department manages the collection. VA will work with any Veteran to see that any financial discomfort is relieved."

"My message to the VA is that you should never take a disabled veteran's check over a hospital bill," Southerland said. "We should mean more to you than that."

This story was originally published by Rafael Sánchez on WRTV.