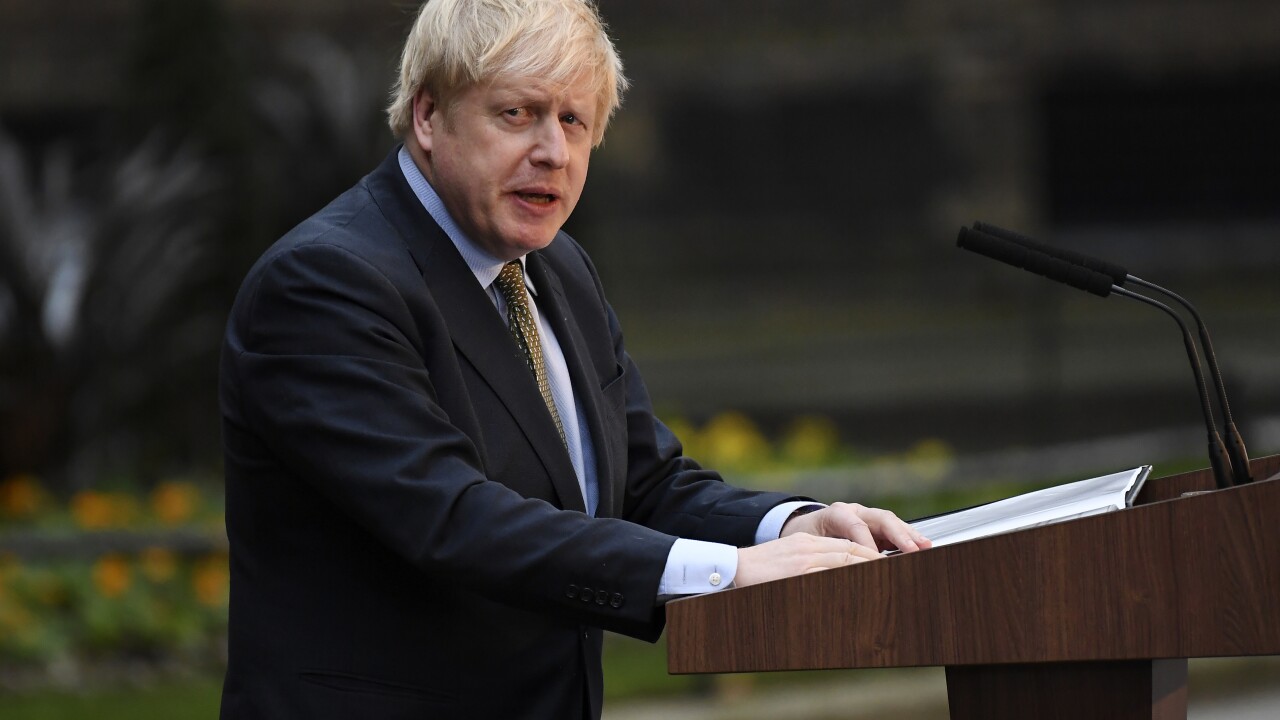 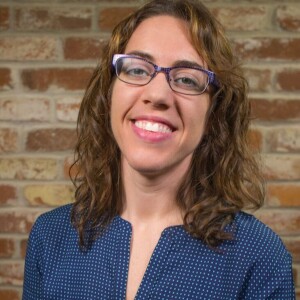 Prime Minister Boris Johnson, who has been an ally of President Donald Trump in the past, called his views “completely wrong” about the U.S. election and the president's reaction to pro-Trump rioters in the U.S. Capitol on Wednesday.

“In so far as he encouraged people to storm the capitol, and in so far as the president has consistently cast doubt on the outcome of a free and fair election, I believe that that was completely wrong. I believe what President Trump has said about that is completely wrong. I reservedly condemn encouraging people to behave in the disgraceful way that they did in the capitol.” Johnson said when asked by a reporter for reaction to the violent riots at the Capitol.

President Trump stayed relatively quiet during the melee, sending a few tweets that have since been removed. The president’s statements on social media fell short of condemning the violence, and instead repeated claims of voter fraud and that “we had an election that was stolen from us.” He started a video tweeted out Wednesday evening with “I know your pain, I know your hurt,” before asking the rioters to go home and be peaceful.

In response, social media companies like Facebook and Twitter have locked the president’s accounts and blocked his tweets for repeating false claims and potentially inciting more violence.

“All I can say is that I’m very pleased the President-elect has now been properly, duly confirmed to office and that democracy has prevailed,” Johnson told reporters on Thursday.