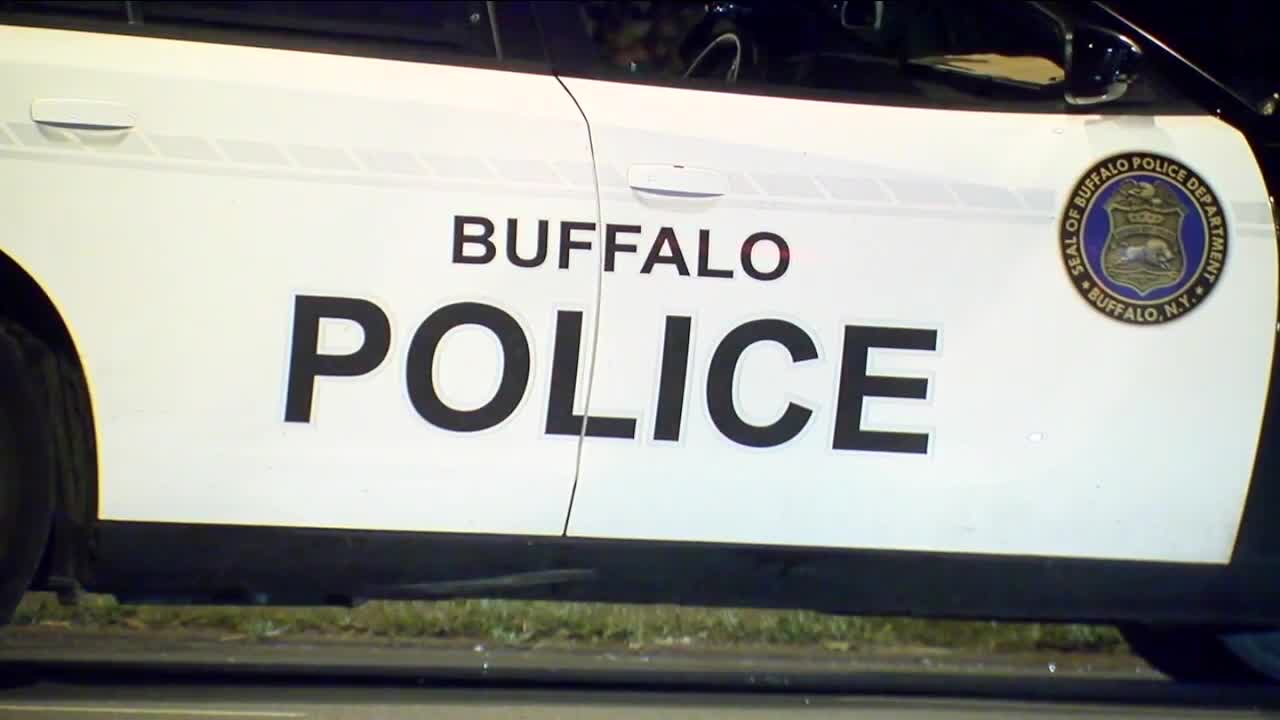 Buffalo Police officers are no longer required to display their names on their badges after a change in departmental rules. 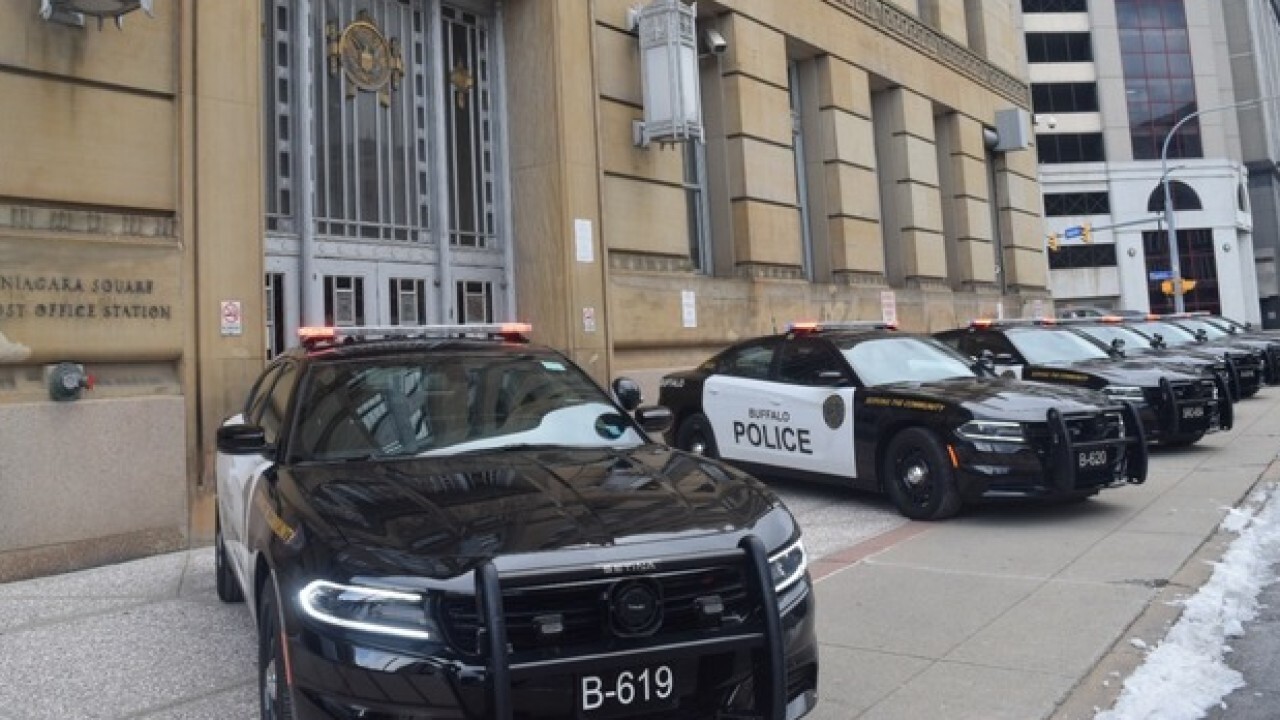 BUFFALO, N.Y. -- Buffalo police officers are no longer required to display their names on their badges after a change in departmental rules. Officers will now be required to wear badges that show a badge number instead.

According to Mayor Byron Brown, the change was made about a week ago due to ongoing concerns for officer safety. Brown says officers have been subjected to online threats, targeting them and their families.

BREAKING: I’ve learned several Buffalo Police officers had tape over their names last night. I just asked Mayor Brown about this. He says department made a change 1 week ago where officers can now wear a badge number. @wkbw

“It is extremely serious, there has been some absolutely disgusting things said about officers and their small children, and threats to their well-being on websites," said Rinaldo.

Brown said some of the instances of doxing are caused by people from outside of Western New York.

The move comes after months of protests for police reform in the city. People have called for Mayor Brown and Commissioner Lockwood's resignation, including Thursday night.

"That is disturbing," said India Walton of Buffalo, who advocates for police reform. "And the reason why we are calling for his resignation, and the resignation of Byron Lockwood the Police Commissioner, and the resignation of the District Attorney John Flynn, is because we don't feel adequately represented, and we don't feel safe in our own communities. And allowing officers to not display their names, is another way of hiding the injustices that the people in our community face every single day, and we're so tired of it."

In August, concerns arose that officers were covering their names during protests along Hertel Avenue. At that time, the BPD manual stated that, "Uniforms to be worn properly. Name tags must always be displayed on the outer most garment."

The Buffalo PBA had been pushing for the change since August, noting that other departments across the country only require identifiable badge numbers.

Protest organizers say the lack of names violates transparency with the public.

The policy change was not publicly announced by the city or the police department when it initially happened.

This story was originally published by staff at WKBW.