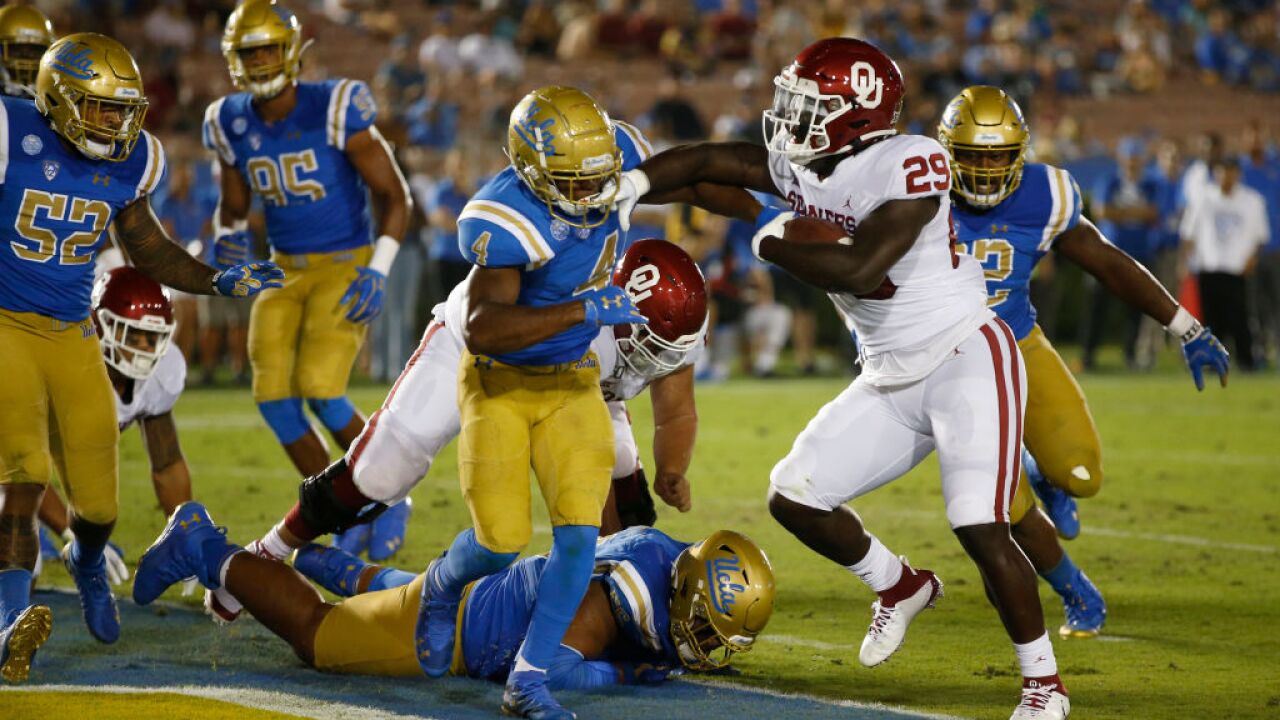 The bill will go into effect in 2023, and if the bill survives the expected court challenges, it could reshape the NCAA's business model.

The formal signing of the bill was done on LeBron James' show on HBO called "The Shop."

"I'm so incredibly proud to share this moment with all of you," James wrote on Twitter. "@gavinnewsom came to The Shop to do something that will change the lives for countless athletes who deserve it! @uninterrupted hosted the formal signing for SB 206 allowing college athletes to responsibly get paid."

The Fair Pay to Play Act allows college athletes in California to sign endorsement deals; earn compensation based on the usage of their name, image and likeness; and sign all types of licensing contracts that would allow them to earn money.

These college athletes would also be able to hire an agent licensed by the state to represent them in any deals.

"Currently, student athletes are prohibited from being compensated even though their respective college or university makes millions from their athletic performance. That participation often comes at great risk to their health, academic success, and professional prospects," the Governor's office said in a statement.

"SB 206 makes California the first state in the nation to allow college athletes to receive compensation from the use of their name, image and likeness."