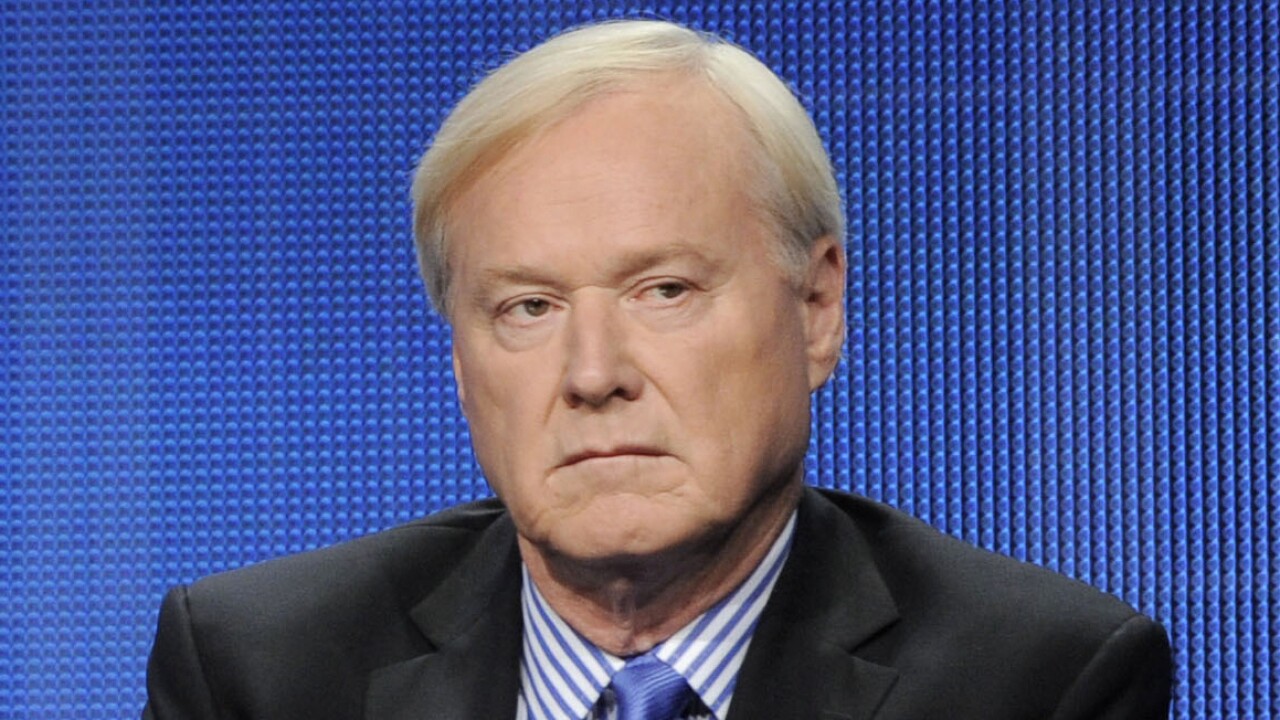 Chris Matthews, the longtime host of MSNBC's "Hardball," announced his retirement effectively immediately at the start of the program Monday evening.

When he said "immediately," he meant it.

Matthews gave a brief statement at the beginning of the program, and did not finish the show.

MSNBC political director Steve Kornacki, who expressed his surprise by the decision, filled in for the rest of the program.

Matthews' retirement comes just days after a tweet by GQ's Laura Bassett saying that Matthews had acted inappropriately toward her.

"In 2017, I wrote about a cable news host being gross and inappropriate with me. I was afraid to name him at the time," she tweeted on Friday. "I'm not anymore; it was Chris Matthews! And his sexist exchange with [Sen. Elizabeth] Warren this week inspired me to revisit those moments and name him."

Matthews indirectly addressed Bassett's tweet during his brief statement. Matthews said that it is time for the younger generations to "take the reigns," and that younger people have "better standards than we grew up with, fairer standards."

"Compliments on a woman's appearance that some men, including me, might have once incorrectly thought were okay, were never okay," Matthews said. "Not then and certainly not today. And for making such comments in the past, I'm sorry."