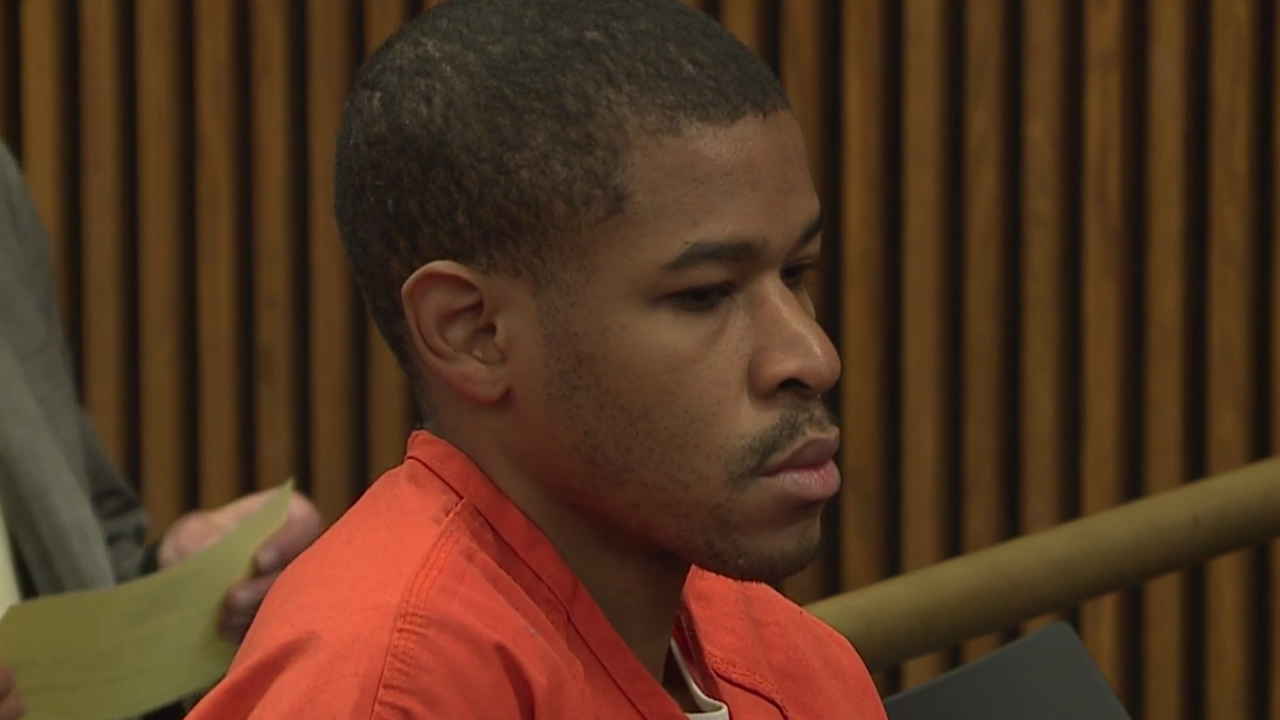 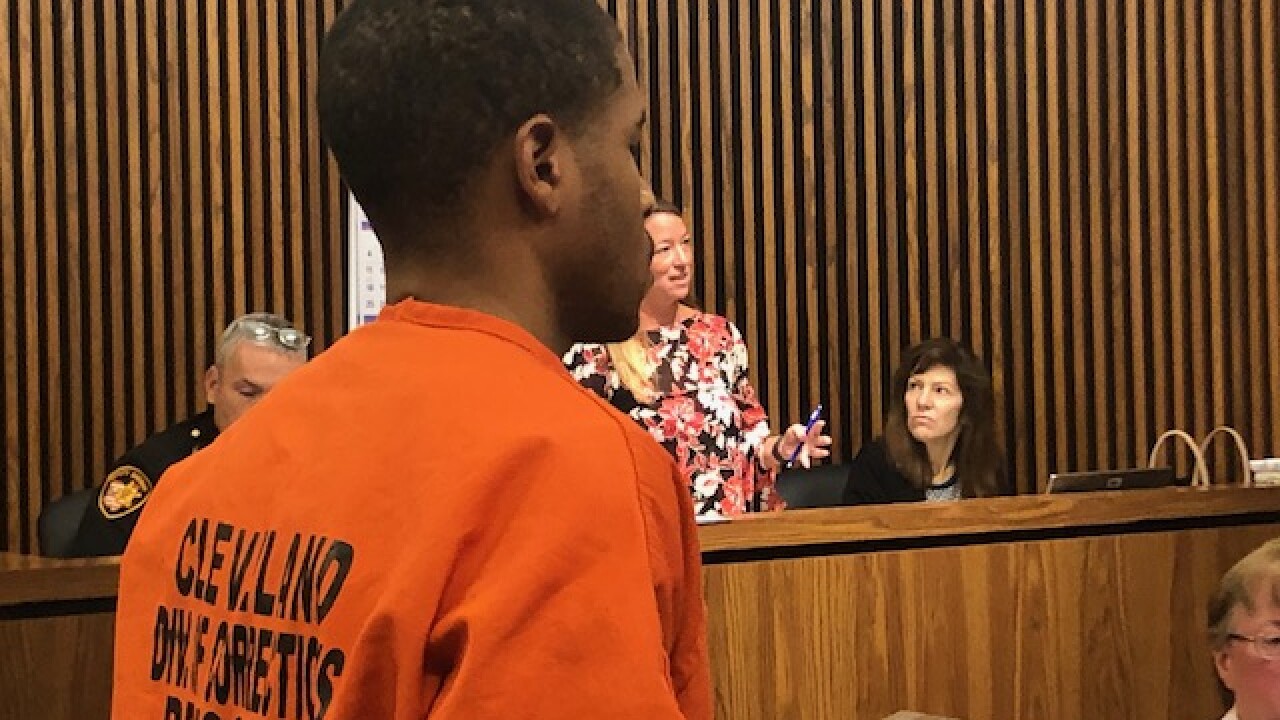 CLEVELAND — A Cleveland police officer who was accused of recording himself urinating on a 12-year-old girl as she waited for the school bus after she refused to get in his car pleaded guilty to three felony charges and one misdemeanor charge relating to the Aug. 16 incident.

Nhiwatiwa, 34, faces up to 7.5 years in prison and must register as a sex offender for 15 years.

The Cuyahoga County Prosecutor's Office said that on Aug. 16, Nhiwatiwa, while off-duty, approached the girl near Euclid Avenue while she was waiting for the school bus. Nhiwatiwa asked the girl if she wanted a ride to school and after she refused, he drove away. Around a minute later, Nhiwatiwa parked his car, walked up to her, exposed his genitals and urinated on her while filming the incident with his cellphone. Afterward, he got back in his car and drove away.

According to the report, Nhiwatiwa urinated on the girl’s head, upper body and legs. When the girl asked him, “what his problem was?” Nhiwatiwa reportedly responded, “What’s your problem b*tch?” and then walked away while continuing to film her.

The seventh-grader called her mother on FaceTime and told her what had occurred and then walked home. The girl’s mother gathered the urine-soaked clothing, placed it in a plastic bag and went to the Euclid Police Department to make a report, authorities said. The mother said that a records room employee told her there were no available officers at the time to take a report, but she could wait if she wanted to. The mother was told that a one-hour wait time was probable. The mother and her daughter decided they would return to report the incident at a later time. She dropped her daughter off at school and returned to work, then later completed a written statement.

Nhiwatiwa must forfeit commission as a police officer. He is scheduled to be sentenced Jan. 21 on three felonies and one misdemeanor.

This story was originally published on WEWS.