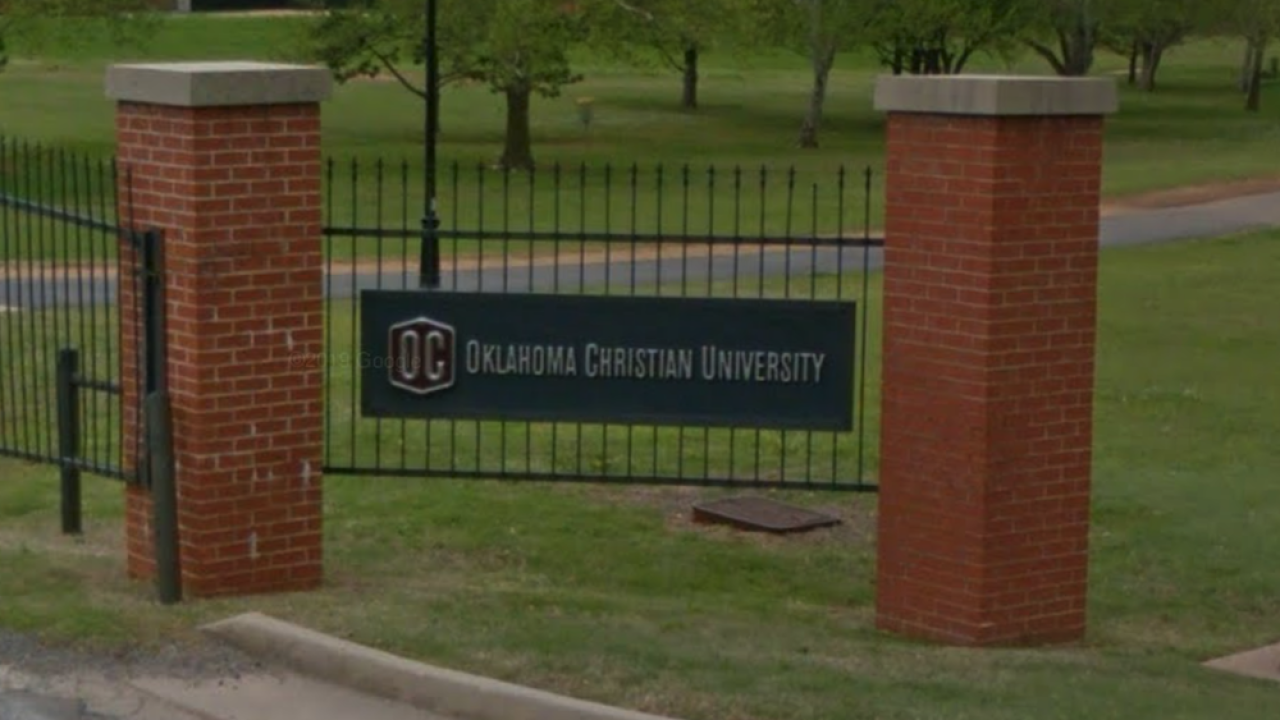 Oklahoma Christian University says it has fired a college recruiter after conducting a racially-tinged group activity at a high school that left students and teachers uncomfortable.

According to KFOR-TV in Oklahoma City, an Oklahoma Christian University recruiter visited Hardinton Charter Preparatory High School on Feb. 24 to meet with the school's junior class in the school's gym. During the visit, he decided to play what he called a "game."

Students told KFOR that the recruiter, a white man, had students line up and then see how fast they could rearrange themselves from "darkest to lightest skin complexion." Later, he reportedly told students to line up with "nappiest hair in the back and straighter hair in the front."

Students told KFOR that they were uncomfortable with the exercise. One student said he saw teachers crying as they left the room.

"As a school community, we are proud of our students and staff members for taking a stand on this issue and showcasing our community values of diversity, inclusion, and a safe and supportive learning environment," Harding Superintendent and Principal Steven Stefanick said in a statement on the school's Facebook page.