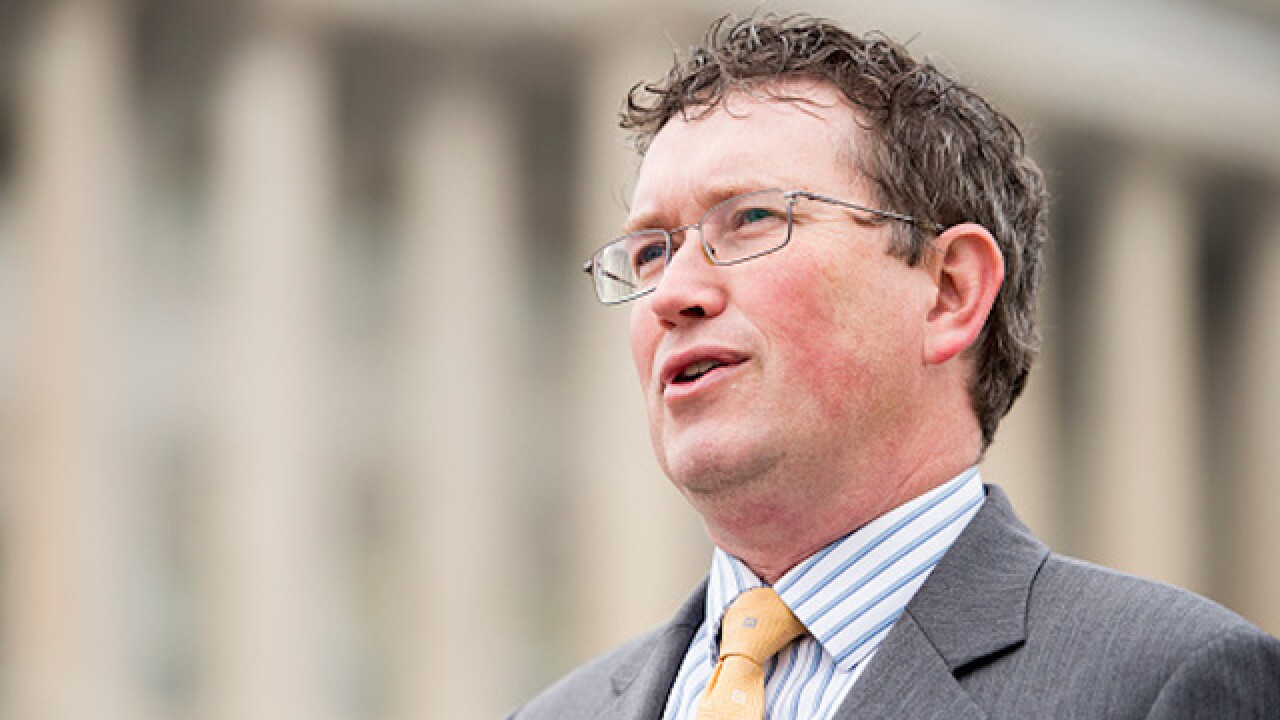 One of the four congressmen to vote against a measure to designate lynching as a hate crime says he did so because the bill is "unnecessary" and "unconstitutional."

Rep. Thomas Massie, R-Kentucky, said he voted against H.R. 35 because adding "enhanced penalties" for hate crimes "tends to endanger other liberties such as freedom of speech."

"Number one, it's unnecessary. Number two, it's unconstitutional, and number three — and this may be the most important point — I believe that all victims are deserving of equal justice," Massie said. "I do not believe that we should elevate the rights of some victims on what the judge or the jury thinks was going through the mind of the person who committed the crime. That is irrelevant to the victim who is suffering."

The bill, introduced by Rep. Bobby Rush, D-Illinois, comes 120 years after Congress first considered anti-lynching legislation. H.R. 35 is named for 14-year-old Emmett Till, who was lynched in Mississippi in 1955.

President Donald Trump is expected to sign the bill, which the Senate unanimously passed last year.

This story was originally published by WCPO in Cincinnati.