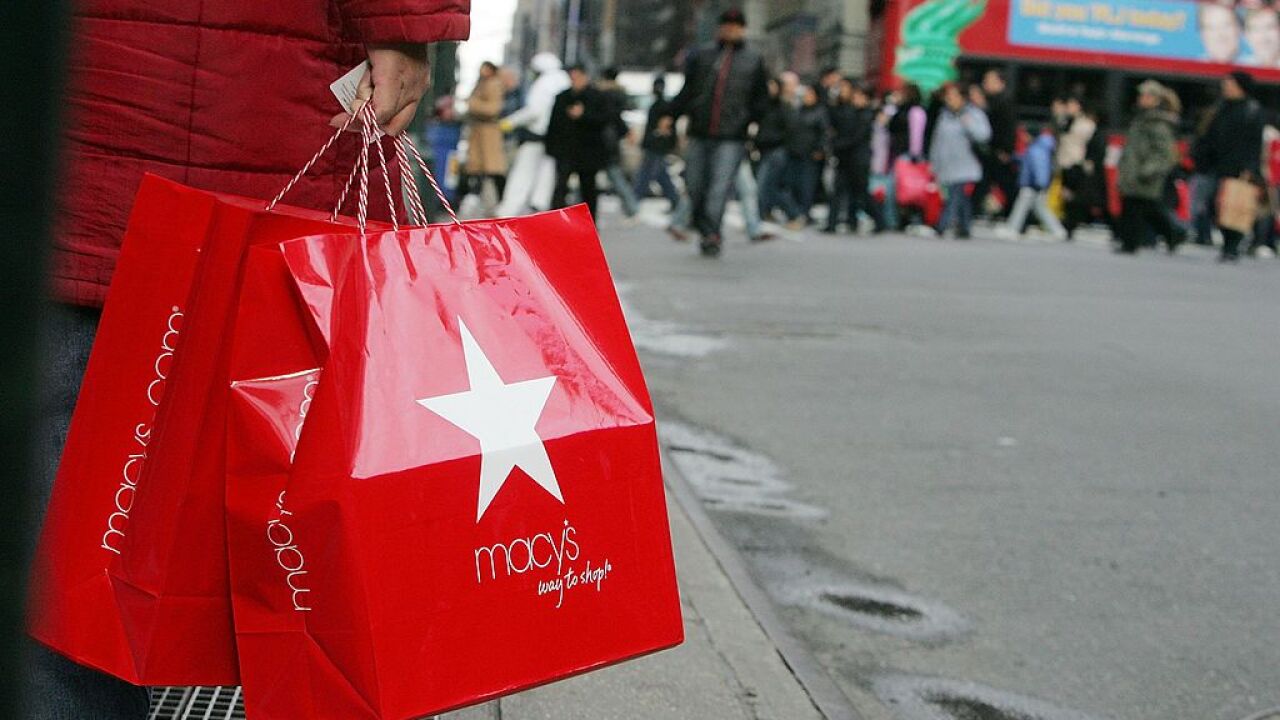 Macy&#39;s, Inc. announced Monday that it will stop selling and storing fur products.

Macy's joined the growing list of retailers who have said they will close stores amidst the coronavirus pandemic.

According to a press release, Macy's and all affiliated stores will close at the end of business Tuesday and not reopen until April 1.

Macy's said it would "provide compensation and benefits" to workers during the closure.

The closure affects all Macy's, Bloomingdale's, Bluemercury, Macy's Backstage, Bloomingdales the Outlet and Market by Macy's stores. Customers can still shop online at Macy's and Bloomingdale's websites and mobile apps.

"The health and safety of our customers, colleagues and communities is our utmost priority," Macy's CEO Jeff Gennette said.

Macy's follows in the footsteps of Nordstrom , who said in an update on its website Monday that that was closing all stores for two weeks beginning Tuesday.

The retailer says it will still take orders online and through mobile apps.

Also, on Tuesday, Chipotle joined the growing list of chain restaurants that will close its dining rooms in response to the coronavirus pandemic.

According to an email to customers, Chipotle said it will only take to-go orders in all of its 2,600 restaurants. On Thursday, the restaurant said it would offer free deliveries on orders above $10 on its app and website through the end of the month.

The restaurant added that delivery customers can request a contactless delivery.

Earlier this week, Chick-fil-A, McDonald's and Starbucks announced that they were closing their dining rooms and would only accept take-out and drive-thru orders until further notice.

Chipotle's announcement comes hours after AMC, one of the country's largest movie theater chains announced that they are closing all locations temporarily amid the COVID-19 pandemic.

According to a banner alert on the company's website, all AMC theaters are "temporarily closed in accordance with local and federal guidelines," and the theaters will "reopen when those guidelines allow."

Both Variety and The Hollywood Reporter say the AMC closures will last "for at least six to 12 weeks."

AMC's decision comes as governors and local politicians across the country have ordered the closure of movie theaters, gyms, casinos and other places of leisure in order to ensure social distancing and prevent the spread of the virus.