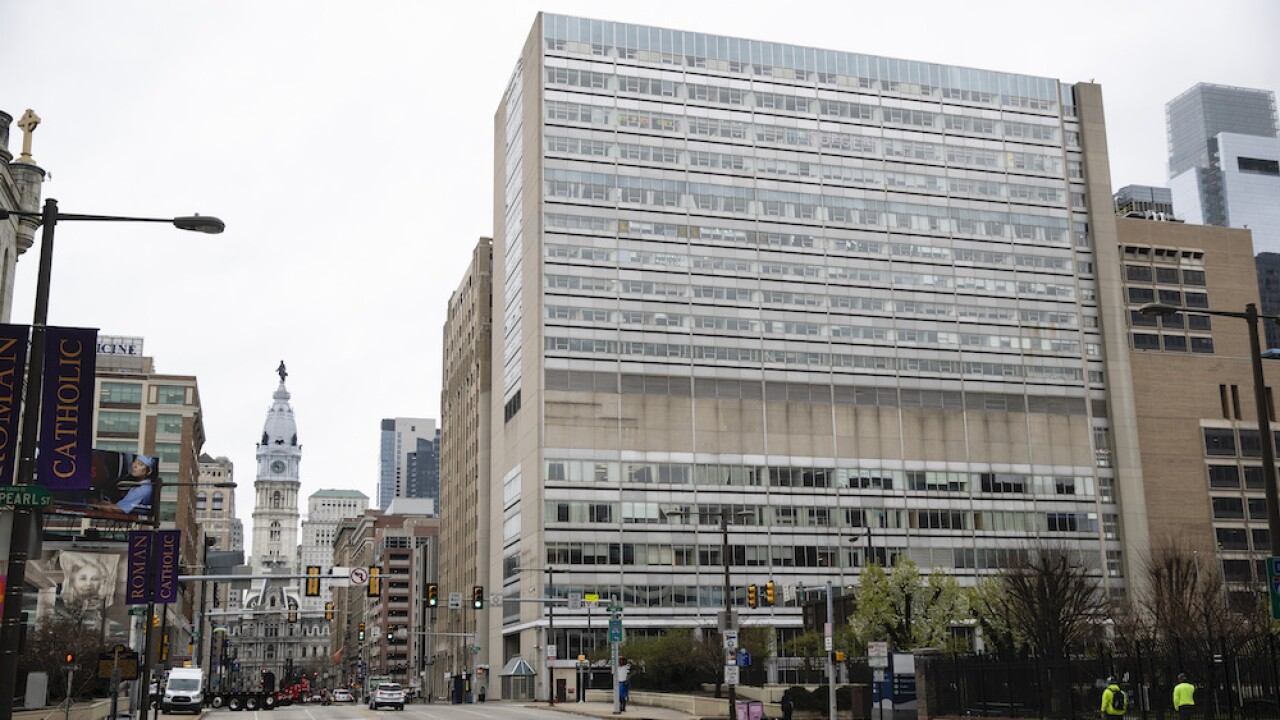 As cities around the country prepare for a surge of hospital patients as COVID-19 spreads, a 500-bed hospital in Philadelphia sits empty.

According to the Philadelphia Inquirer, the Hahnemann University Hospital has been empty since last summer, when the company that operated the facility went bankrupt. City officials, who are currently bracing for an influx of patients, say they hoped to use the facility for more bed space.

But according to Philadelphia Mayor Jim Kenney, the city and the building's owner, Joel Freedman, could not reach an agreement. The city will instead stage a makeshift hospital at Temple University's Liacouras Center while the hospital remains closed.
'
Freedman's spokesperson, Sam Singer, that the California businessman offered to rent the facility to the city for $60 per bed per day. That works out to about $900,000 a month.

"We have the owner of the Hahnemann hospital jacking up monthly prices," Kenney said during a press conference on Monday. "People will take advantage of trying to make a buck out of this, and I think that again is sad."

Singer told the Inquirer that he thought the rate was fair, and noted that California is paying $2.6 million a month to use an empty hospital in Los Angeles.

"What we're proposing is a hugely, deeply, discounted rate compared to other known comparable situations," Singer told the Inquirer. "We want to be of assistance to the city and to the community."

On Monday, Freedman's Philadelphia home was graffiti with the tags "JOEL KILLS" and "FREE HAHNEMANN." Freeman called the vandalism "san and uncalled for," the Inquirer said.

According to a database kept by Johns Hopkins, there are currently more than 1,000 confirmed cases of COVID-19 in Philadelphia, and eight people have died. Experts believe the true number of those infected is likely much higher, as many people who are infected fail to get tested.