Days after saying 'everyone is lying' about pandemic, Chuck Woolery says his son contracted COVID-19 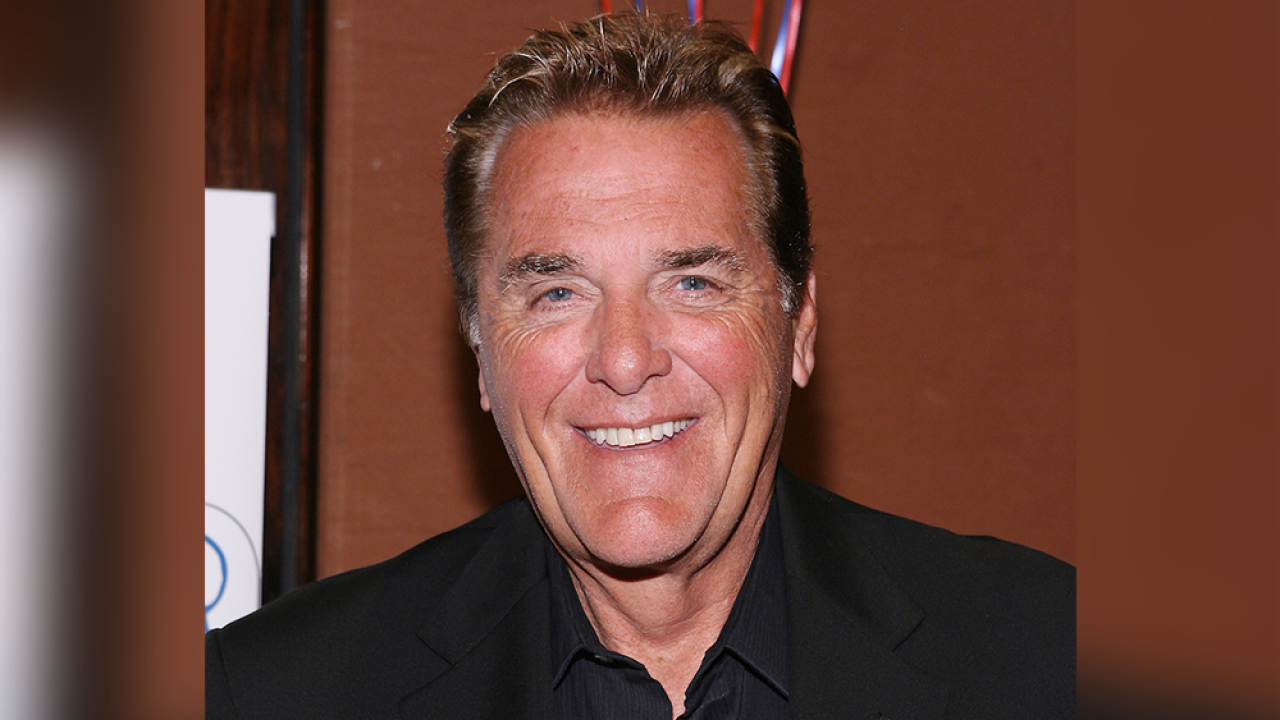 SAN DIEGO — Days after claiming that "everyone is lying" about the COVID-19 pandemic — a view shared by President Donald Trump with a retweet — former Love Connection host Chuck Woolery announced that his son has contracted the virus.

The former game show host-turned-political activist made headlines earlier this week when Trump retweeted Woolery's claim to his 83 million followers.

"The most outrageous lies are the ones about Covid 19. Everyone is lying," Woolery tweeted earlier this week. "The CDC, Media, Democrats, our Doctors, not all but most, that we are told to trust. I think it's all about the election and keeping the economy from coming back, which is about the election. I'm sick of it."

"My son tested positive for the virus, and I feel for those suffering and especially for those who have lost loved ones," Woolery said in a tweet on Monday morning. The tweet is viewable in web archives.

A publicist told CNN that Woolery wanted a break from social media, so he deactivated his Twitter account.

Woolery's account "is not gone. He is just taking a break from the abuse he has received from thousands of intolerant people who purposefully mislead people on his statement, including the media," Young said.

This story was originally published by Mario Sevilla on KGTV in San Diego.