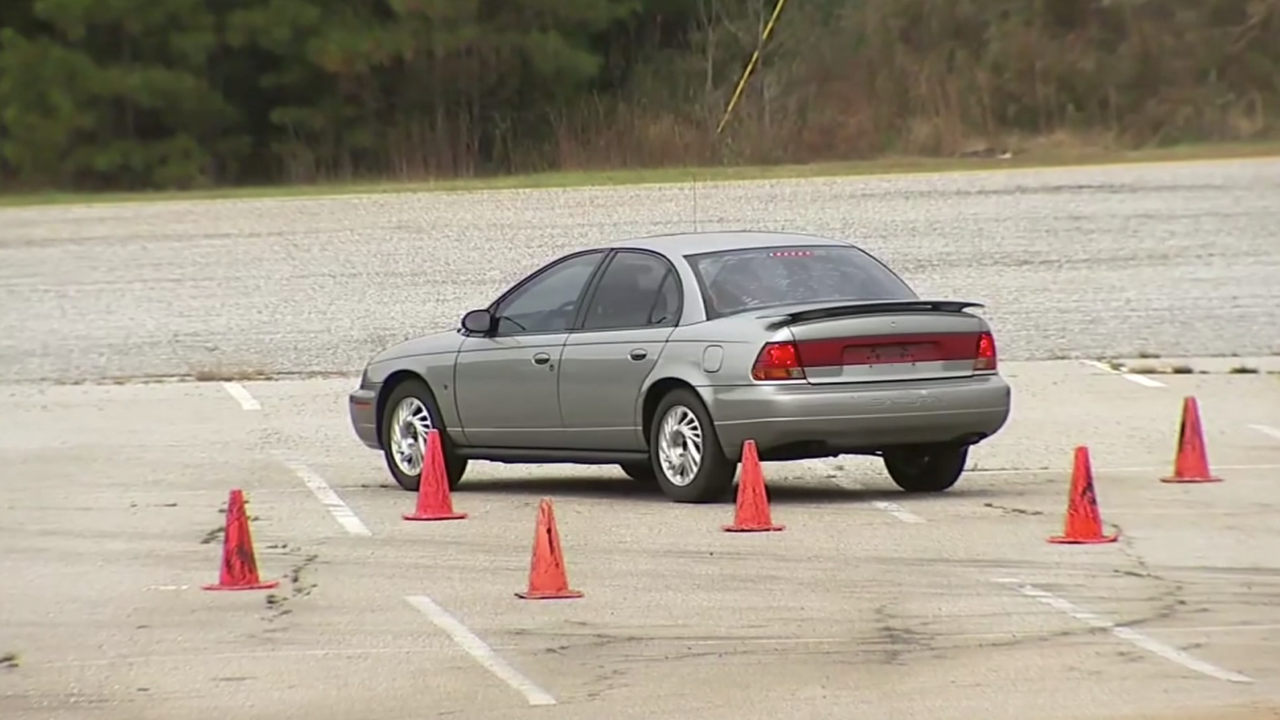 ATLANTA, Ga. – A driving test is a rite of passage for teenagers, but the coronavirus pandemic has put that on hold in Georgia.

For the time being, the southern state is allowing 16-year-olds to get a license without taking the road test requirement. The move has some parents concerned about safety on the streets.

According to Georgia's Department of Driver Services Public Information Officer Susan Sports, as of May 5, 19,483 teens upgraded their permit to a driver's license.

"These teens held a permit for a year and a day and complied with all Georgia’s mandatory driver education requirements including Joshua’s law and an additional 40 hours of supervised training with 6 hours being at night," Sports said in an email to E.W. Scripps.

Hancock's son will get a learner's permit next year. She told WSB-TV that she wouldn’t let her child get a license without taking the road test.

"If we have a stay-at-home order, where do these 16-year-olds need to drive?" asked Hancock.

The suspension of in-person road tests due to the virus has 30,000 teens in waiting to upgrade from a learner's permit. But Gov. Brian Kemp has taken action to change that.

"It allows this driver to move to that next phase without having to take the road test," said Spencer Moore, Commissioner of the state’s Department of Driver Services.

The commissioner of the DDS told WSB-TV that teens seeking a license can obtain one at their website. They must provide a written statement attesting they have completed nearly 40 hours of supervised training with the help of an adult or professional instructor. Many have applied.

"We have already seen in the last hour, 730 teens upgrade to this provisional license," said Moore.

He says with dozens of hours behind the wheel, the vast majority of teenagers easily clinch the road test, even though that won't be required for the time being.

"We see a very high pass rate,” said Moore. “We see more than eighty percent on the first round."

Still, Alicia Wiggins and her 15-year-son, Tanner, don't think a license should be handed to a teen without a road test.

"As a driver, I want to know for myself that I'm ready to be on the road too," said Tanner.

Teens who qualify for a provisional license can print it out after getting approved online. A couple of weeks later, the actual license will arrive in the mail.