'She has superhuman DNA:' 101-year-old woman beats COVID-19, has survived 2 pandemics and cancer 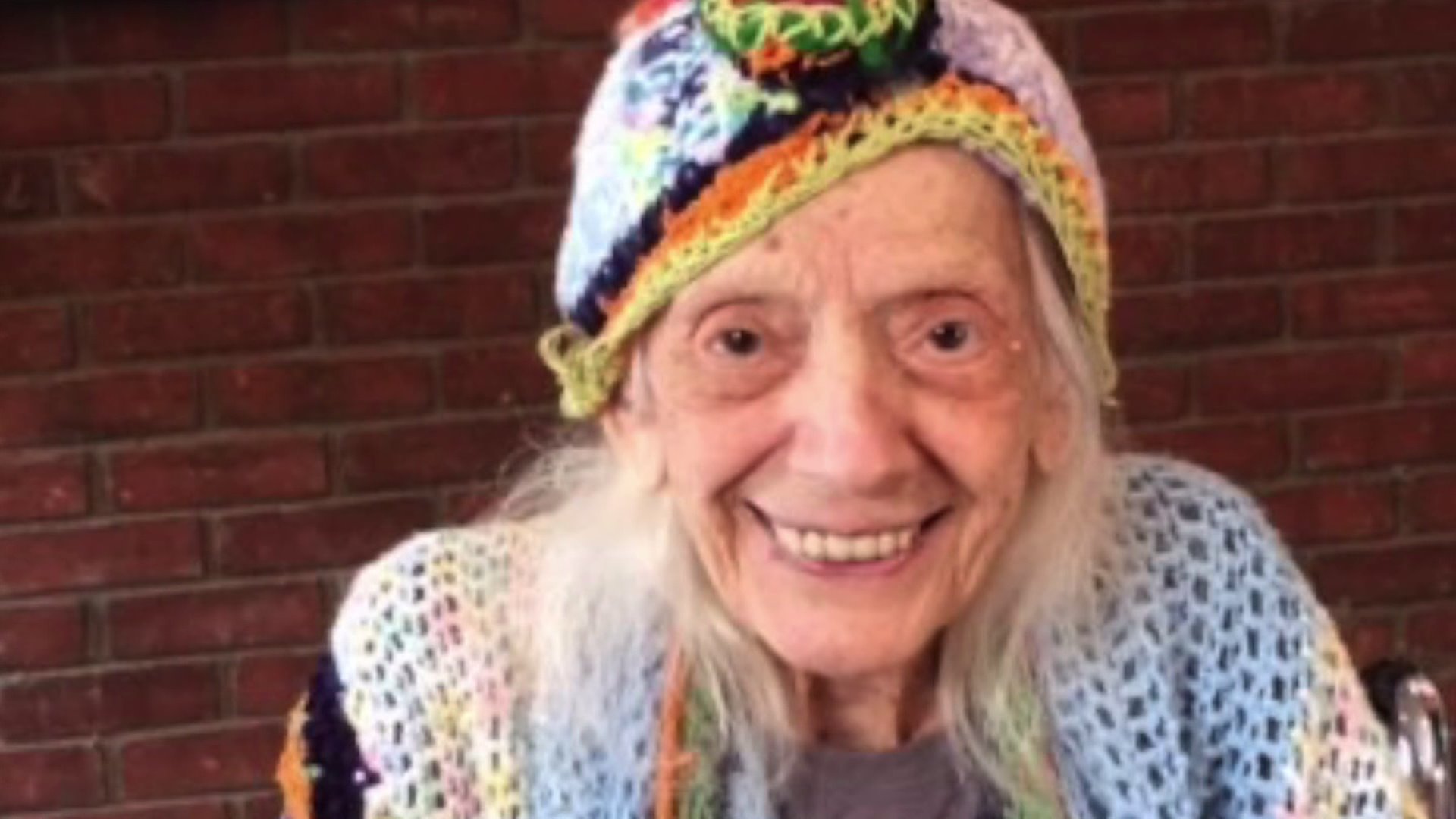 A Westchester woman survived miscarriages, cancer, sepsis and two pandemics; she was alive in during 1918 outbreak. 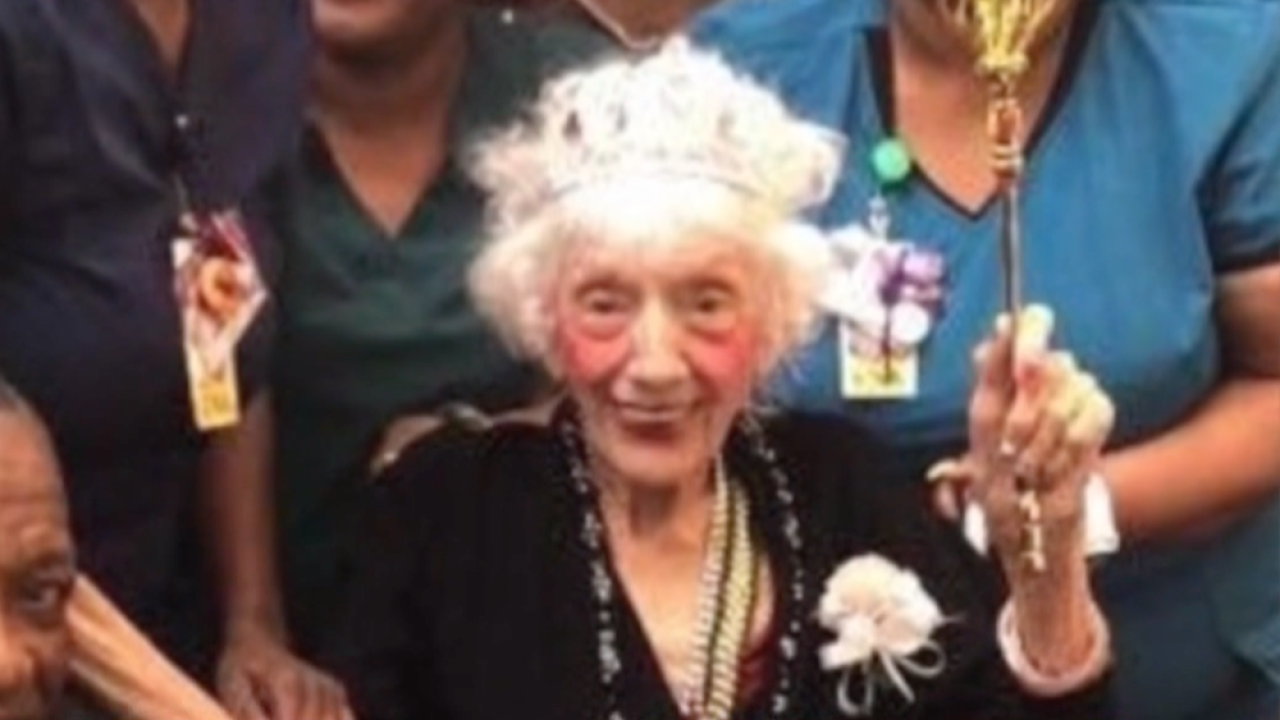 MOHEGAN LAKE, NY — In the midst of the Spanish flu pandemic in 1918, Angelina Friedman was born on a passenger ship taking immigrants from Italy to New York City.

Now, nearly 102 years later, she has survived a second pandemic.

Friedman, a resident of the North Westchester Restorative Therapy and Nursing Center, was taken to the hospital on March 21 for a minor medical procedure.

When she tested positive for COVID-19, the procedure was postponed, and Friedman spent a week in the hospital. She returned to the nursing home and was isolated in her room.

After running a fever on and off for several weeks, Friedman finally tested negative for the coronavirus on April 20.

Her daughter, Joanne Merola, received a late-night phone call from nurses. They said she was doing great, that she was eating again and looking for yarn with which to crochet.

"My mother is a survivor," Joanne Merola said by phone. "She survived miscarriages, internal bleeding and cancer."

Friedman was born Sciales in 1918 aboard that ship in the Atlantic. Her mother died in childbirth.

She and her two sisters reunited with their father in Brooklyn, where she grew up.

"She was one of 11 children," Merola said. "She's the last one surviving."

Angelina eventually married Harold Friedman and started a family of their own. After years of marriage, they both contracted cancer.

"She and my dad had cancer at the same time. She survived. He didn't," Merola said.

Merola hurt her back and hasn't been able to visit her mother since February. She doesn't live far from the facility.

Because her mother is nearly deaf, they can't speak on the phone.
Merola marvels at her mother's endurance.

"She is not human," Merola said. "She has superhuman DNA."

"If my mother could see this, I'd say, 'Keep going, Ma. You're going to outlive us all,'" Merola said.

This story was originally published by Mary Murphy on WPIX in New York City.