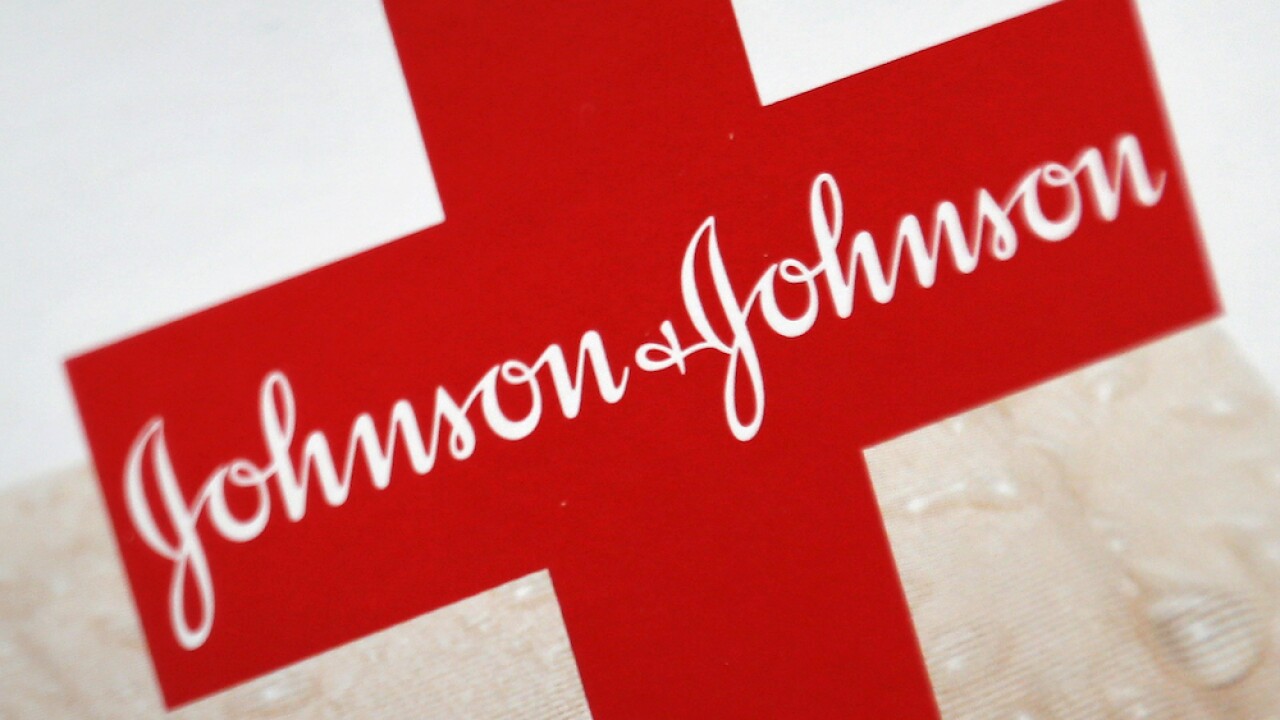 Johnson & Johnson is beginning a huge final-stage study to try to prove if a single-dose COVID-19 vaccine can protect against the virus.

It will be one of the world’s largest coronavirus vaccine studies so far, testing in 60,000 volunteers in the U.S., South Africa, Argentina, Brazil, Chile, Colombia, Mexico and Peru.

A handful of other vaccines in the U.S. and elsewhere are already in final testing. The two other vaccine candidates in final-phase testing in the U.S. — candidates made by Moderna and Pfizer — were both approved in July. Earlier this month, Dr. Anthony Fauci said those trials should be filled by the end of September, meaning they should be completed by late November or early December.

Hopes are high that answers about at least one could come by year’s end, maybe sooner.