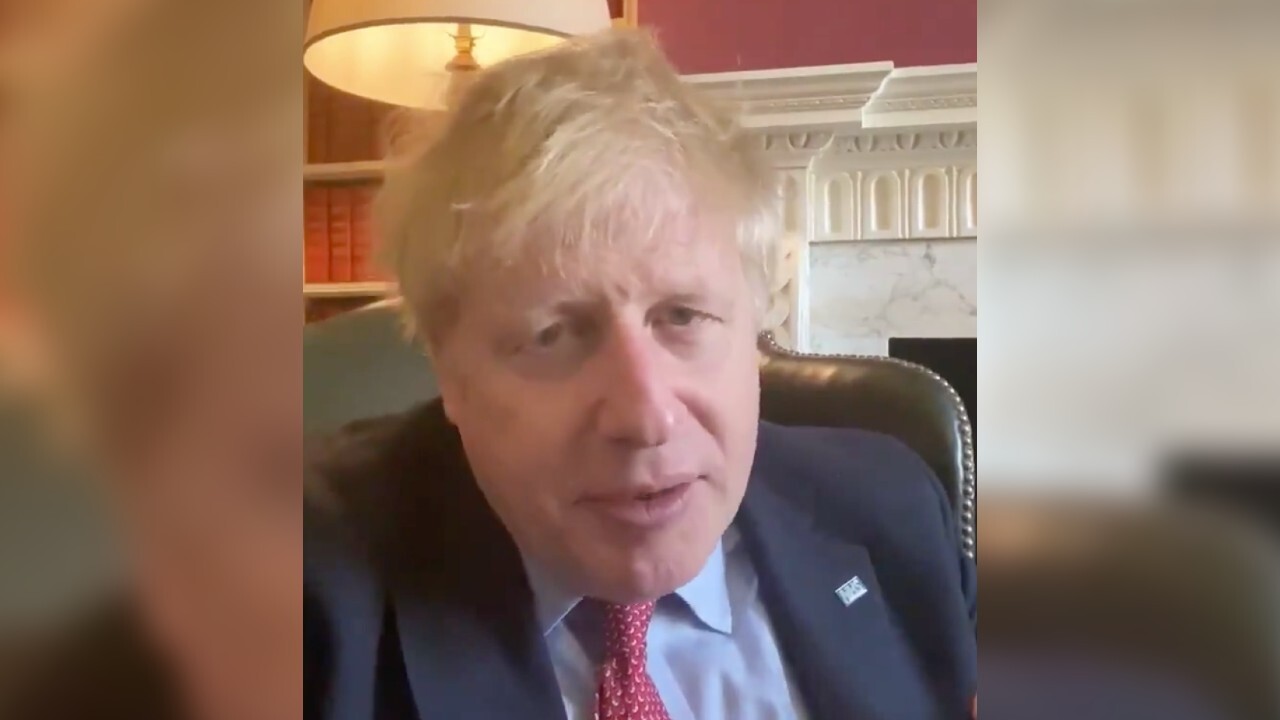 LONDON, England – The prime minister of the United Kingdom, Boris Johnson, has tested positive for the new coronavirus.

Johnson made the announcement on social media Friday morning, saying that he is experiencing mild symptoms of COVID-19 – a temperature and a persistant cough.

The PM says he's now now self-isolating, but will continue to lead the government’s response to the pandemic via video-conference as the country combats the virus.

In the video, Johnson encourages the public to continue following guidelines like social distancing to help slow the spread of the virus.

The news of Johnson's diagnosis comes two days after it was announced that Prince Charles, the heir to the British thrown, has also tested positive for the virus. He was also said to be displaying mild symptoms, but was otherwise in good health.

As for Queen Elizabeth II, she has moved from her London residence to the more secluded Windsor Castle, located on the outskirts of the city, as the virus continues to spread across the country and world.

As of Friday, a tally by Johns Hopkins University shows that the U.K. has confirmed more than 11,000 cases in the country and its death toll is over 570.