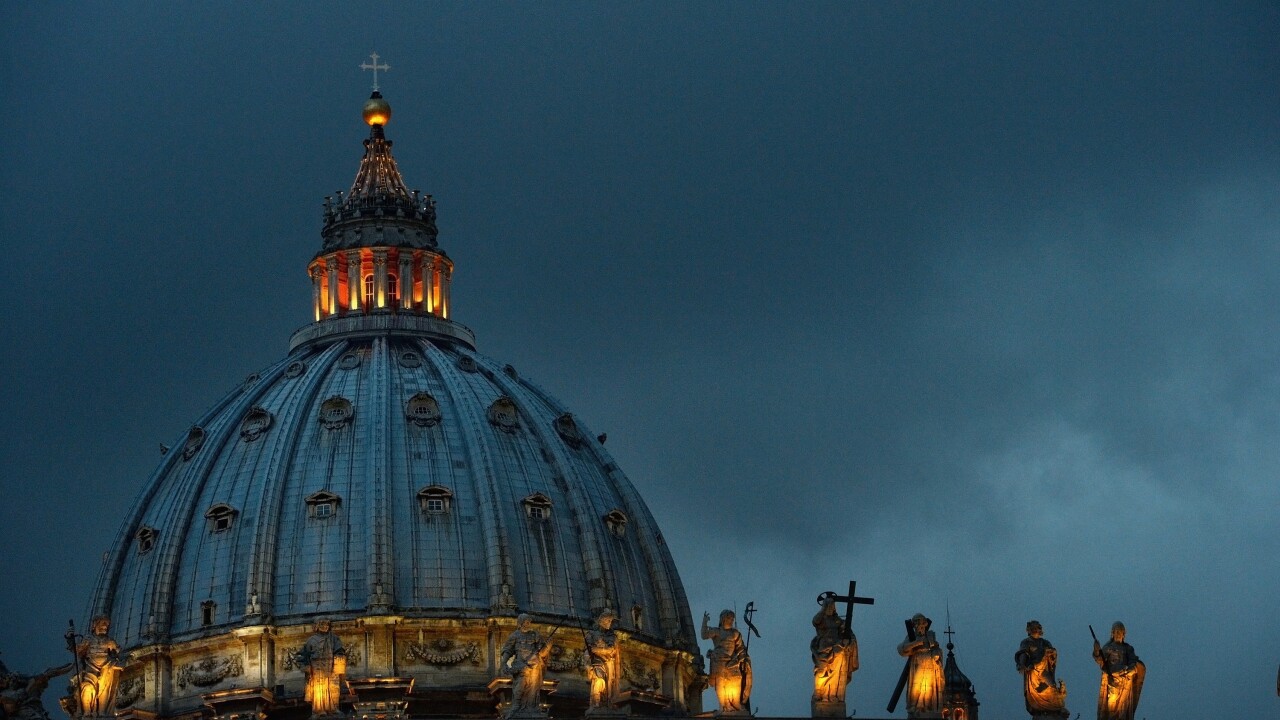 Spokesman Matteo Bruni said Friday that a health clinic used by Vatican employees and their families has been closed for sanitizing.

A Vatican official was put into a protective quarantine after a priest from France's Catholic church in Rome tested positive for the virus.

The Vatican Apostolic Library says it plans to stay closed next week as a precaution.

Pope Francis has been under the weather for over a week, but the Vatican has said it's nothing more than a cold. The 83-year-old lost part of a lung to a respiratory illness when he was a young man.