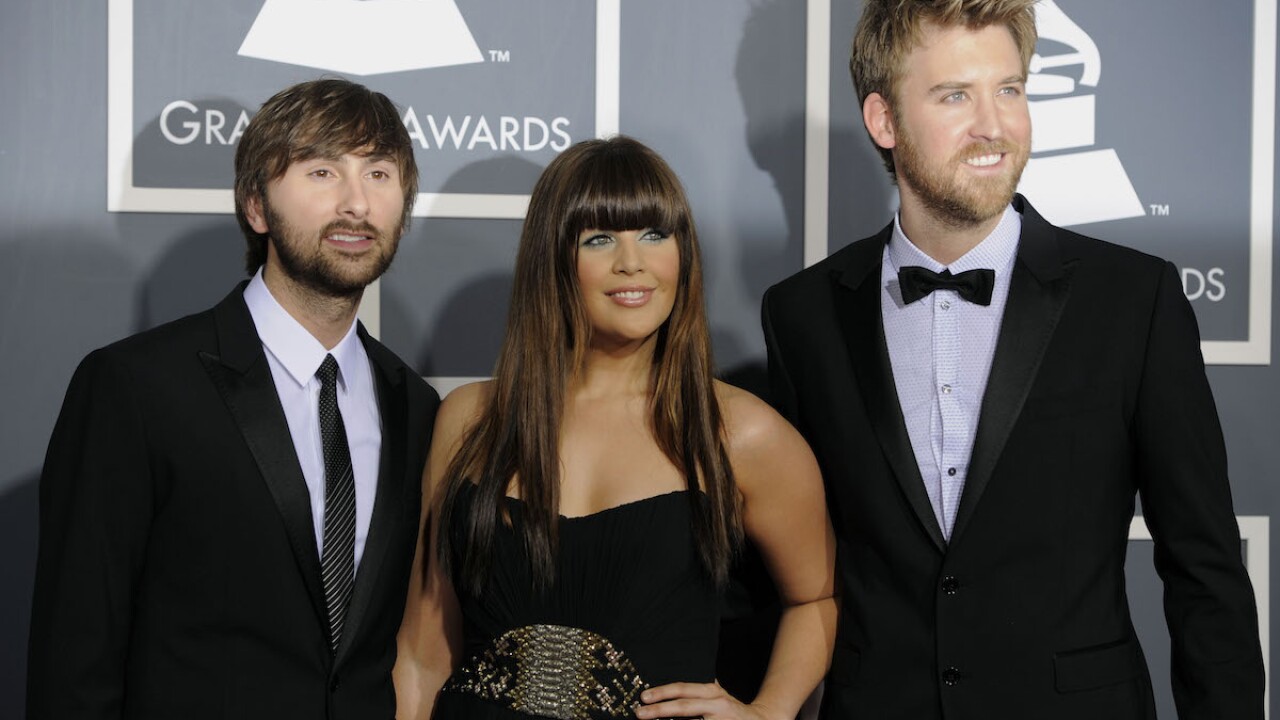 NASHVILLE, Tenn. (AP) — Grammy-winning country group Lady Antebellum is changing its name to Lady A, with members saying they are regretful for not taking into consideration the word's associations with slavery.

The band made up of Hillary Scott, Charles Kelley, and Dave Haywood, made the announcement Thursday on their social media.

"After much personal reflection, band discussion, prayer and many honest conversations with some of our closest black friends and colleagues, we have decided to drop the word 'Antebellum' from our name and move forward as Lady A, the nickname our fans gave us almost from the start."

The statement says that they chose the name after the antebellum-style home where they shot their first band photos, and it reminded them of Southern styles of music.

Band members say in recent weeks, their eyes have been opened to "blindspots we didn't even know existed" and "the injustices, inequality, and biases black women and men have always faced."