Daisy the giraffe dies at the Omaha Zoo 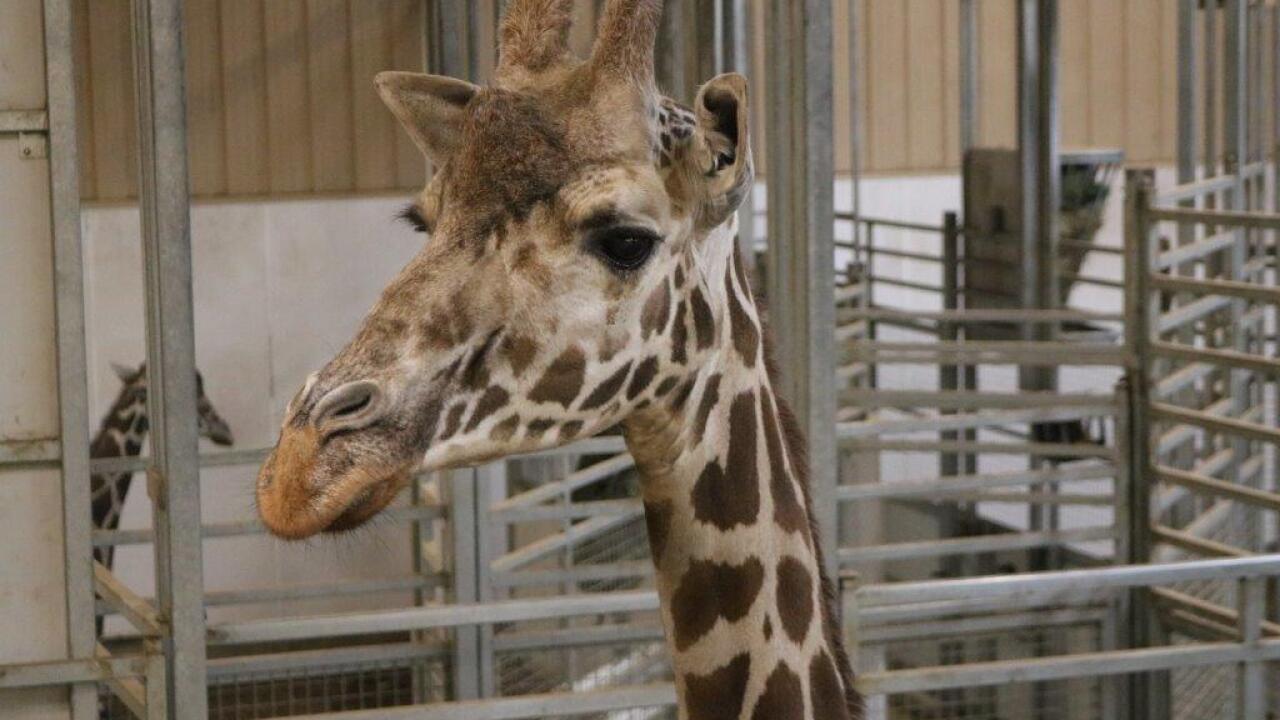 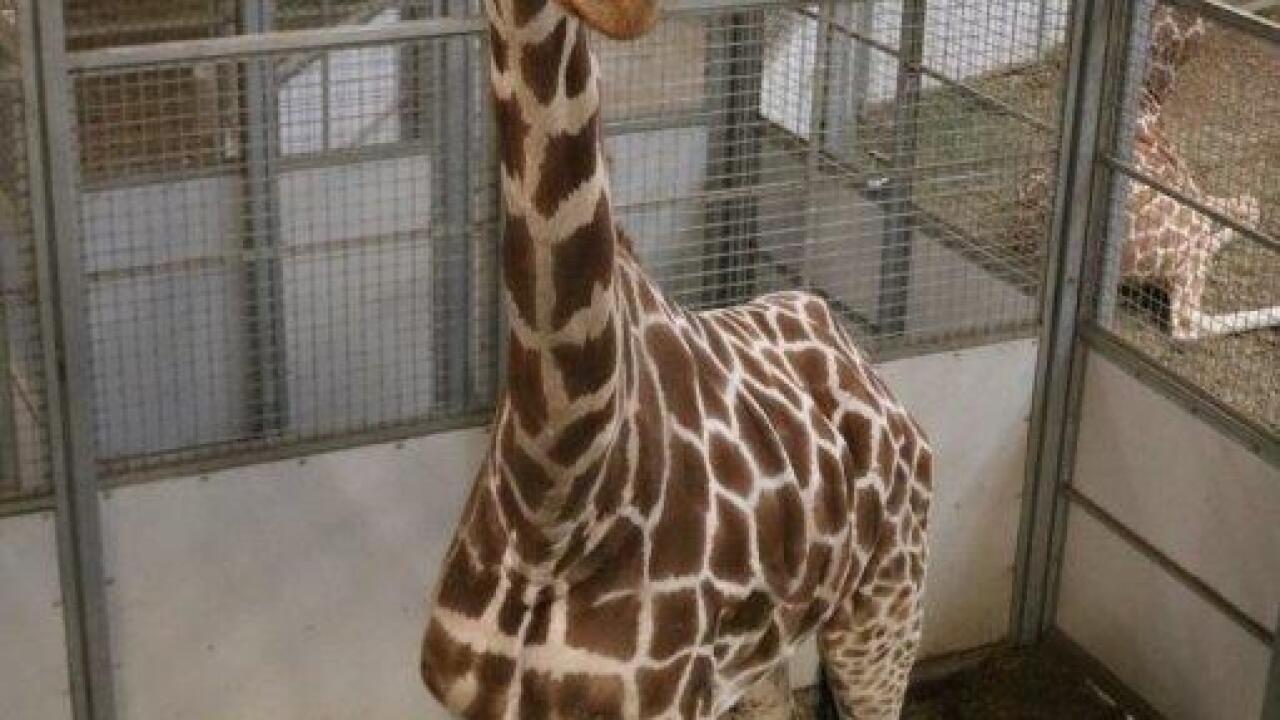 Daisy was the oldest giraffe to ever live at the zoo. The average life expectancy for a female giraffe is about 20.2 years.

Her daughter, Dottie, and granddaughters LoLo, Zoey and Penelope live in the zoo's African Grasslands habitat. Other family members have moved to different zoos.

The zoo says Daisy was humanely euthanized after assessing her quality of life with severe degenerative joint disease. Daisy had been losing weight and becoming unsteady.

She was a reticulated giraffe--a species of giraffe that is now listed as endangered with less than 16,000 left in the wild.

This article was written by Danielle Meadows for KMTV .