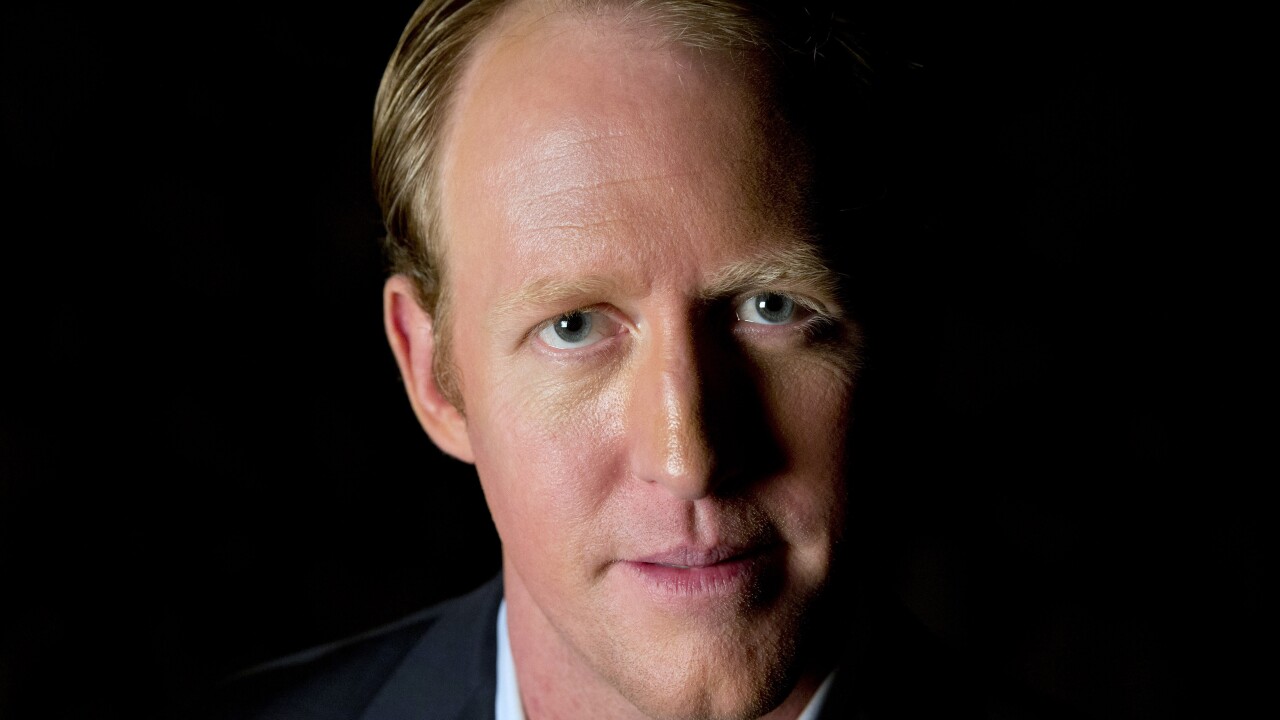 ATLANTA (AP) — A former Navy SEAL who claims to have killed Osama bin Laden has been banned by Delta Air Lines after removing his face mask during a flight.

Robert O'Neill tweeted about his ban on Thursday, and the airline confirmed its action.

I just got banned from @Delta for posting a picture. Wow.

O'Neill posted and later deleted a selfie showing himself with no mask on a plane.

The incident happened Wednesday on flight from Minneapolis to Newark, New Jersey.

All major U.S. airlines require passengers to wear face coverings to prevent the spread of COVID-19.

Delta says it has banned more than 100 passengers for violating the rule.