Dolly Parton has no plans to retire, wants to pose for Playboy when she turns 75 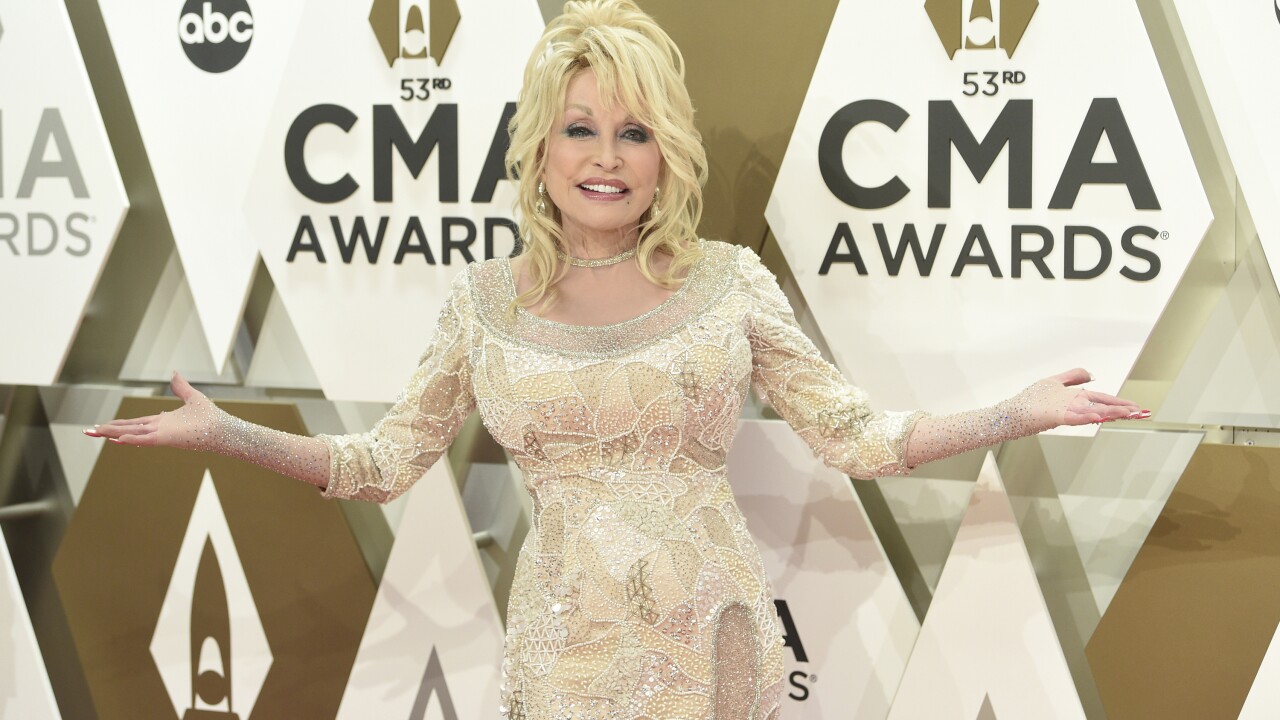 NASHVILLE, Tenn. -- Dolly Parton has been one of the most recognizable artists in the music industry for decades and doesn’t plan on slowing down anytime soon.

In an interview with “60 Minutes Australia,” the country music legend said she doesn’t plan on retiring. In fact, she told reporter Tom Steinfort that she wants to pose for Playboy magazine.

“I don’t plan to retire. I just turned 74 and I plan on being on the cover of Playboy magazine, again,” said Parton.

The “Jolene” singer has posed for Playboy before, gracing the cover of Hugh Hefner’s men’s magazine in 1978. The cover featured 32-year-old Parton in the iconic bunny ears, bowtie and cuffs.

“See, I did Playboy magazine years ago. I thought it would be such a hoot if they go for it, I don’t know if they will, if I could be on the cover, you know, again, when I’m 75," said Parton.

When asked if she could wear the same outfit, she said maybe.

“I could probably use it, boobs are still the same,” Parton exclaimed.

The singer is as relevant as ever. Recently she spurred the “Dolly Parton Challenge,” which had people of all generations posting collages of appropriate profile photos for LinkedIn, Facebook, Instagram and Tinder.